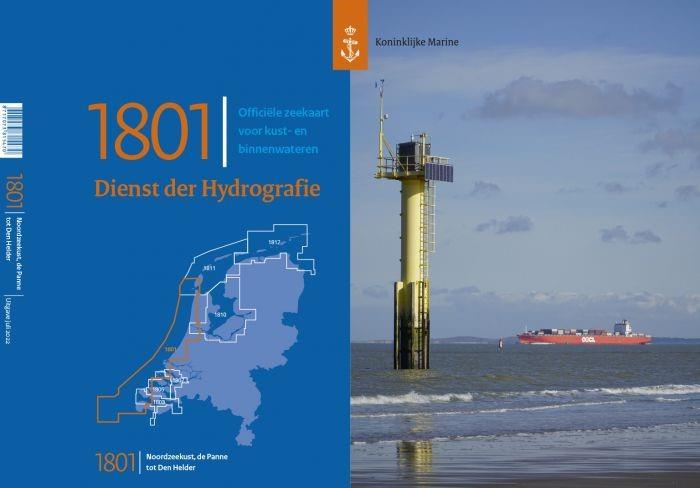 This Dutch nautical chart covers the Dutch coast from the Wadden Islands (Den Helder) to the Belgian border. 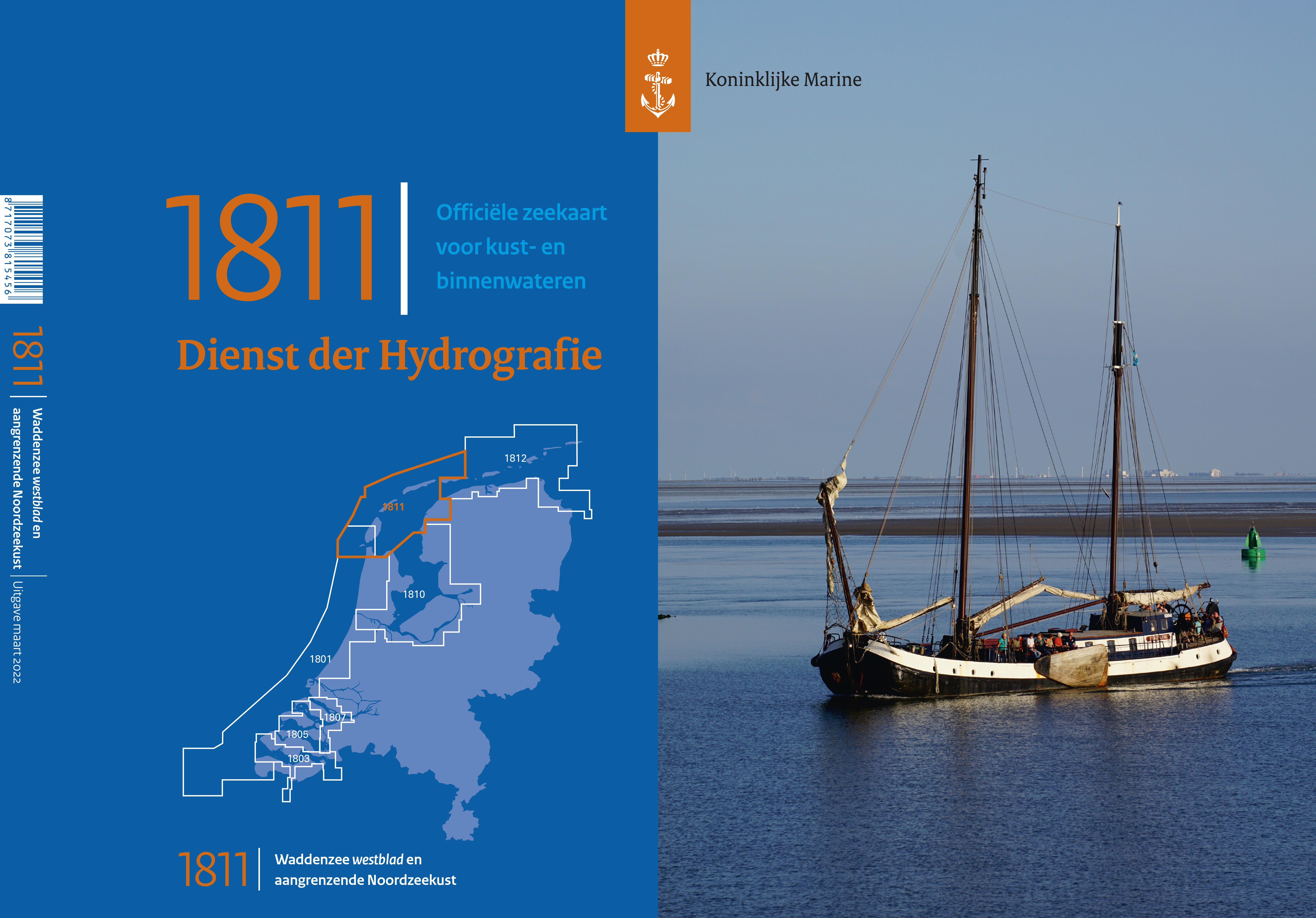 NL 1811
NL 1811 Waddenzee westblad en angrenzende NordzeekustThe Waddenzee covers the Dutch part of the Waddenzee and extends from the mainland and the final dike to the offshore Wadden islands and is a stron
€34.00* 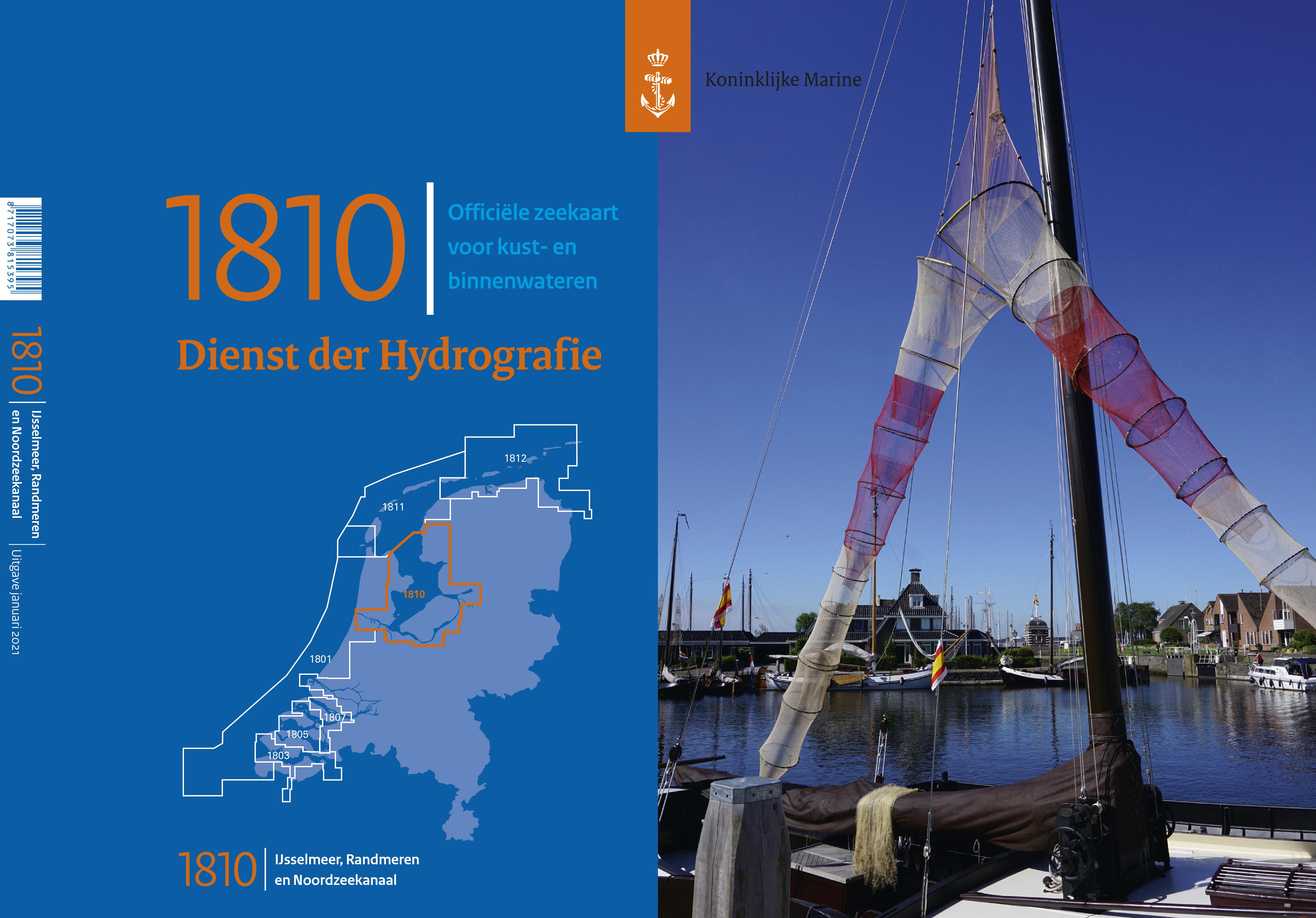 NL 1810
NL 1810 Ijsselmeer met Randmeren en Noordzeekanaal.The IJsselmeer is probably the most popular Dutch sailing area. It offers a variety of nice harbours and towns so that a whole trip can easily be spe
€34.00* 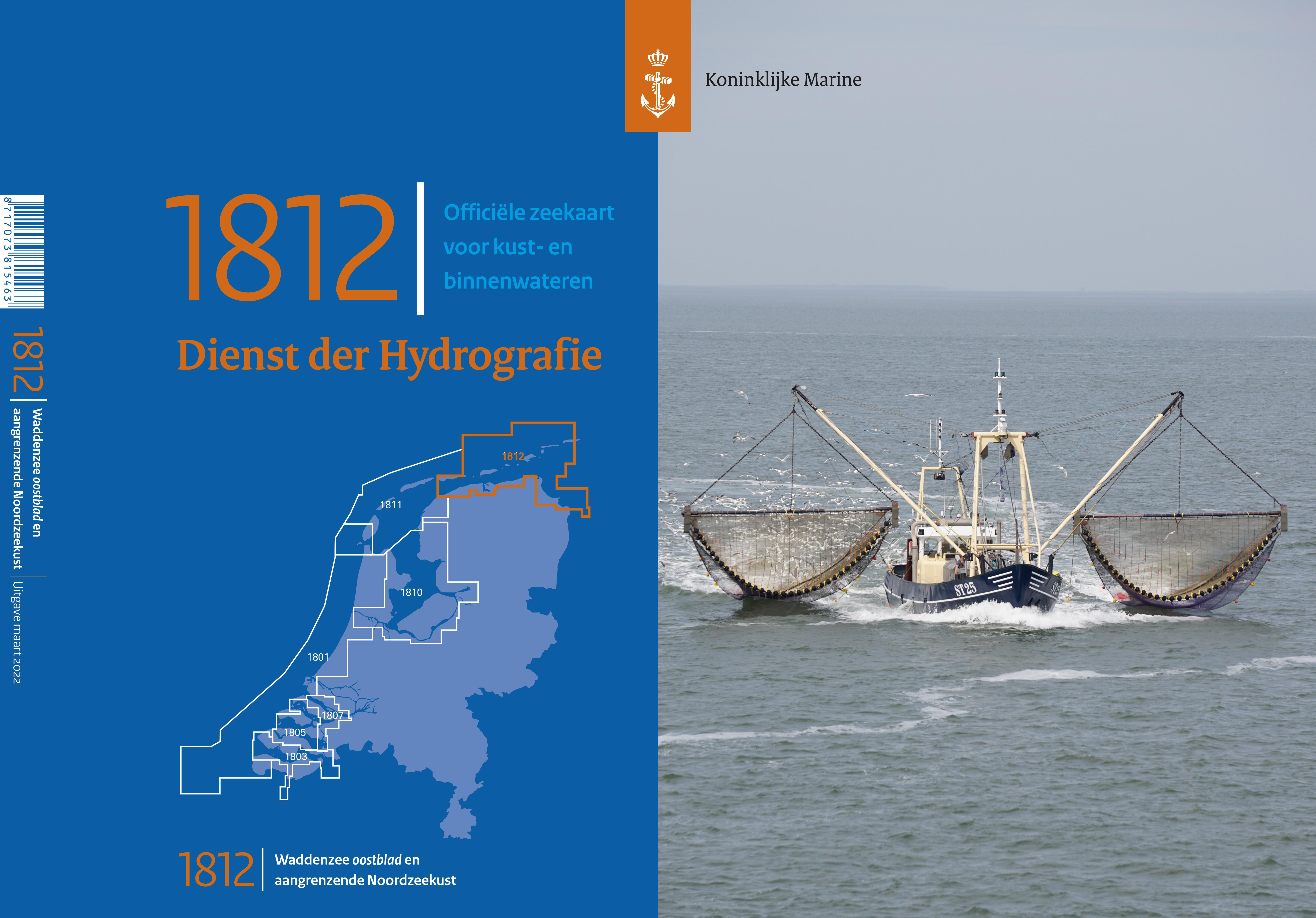 NL 1812
NL 1812 Waddenzee ostblad en aangrenzende NordzeekustThe Waddenzee covers the Dutch part of the Wadden Sea and extends from the mainland and the final dyke to the offshore islands and is a strong sail
€34.00* 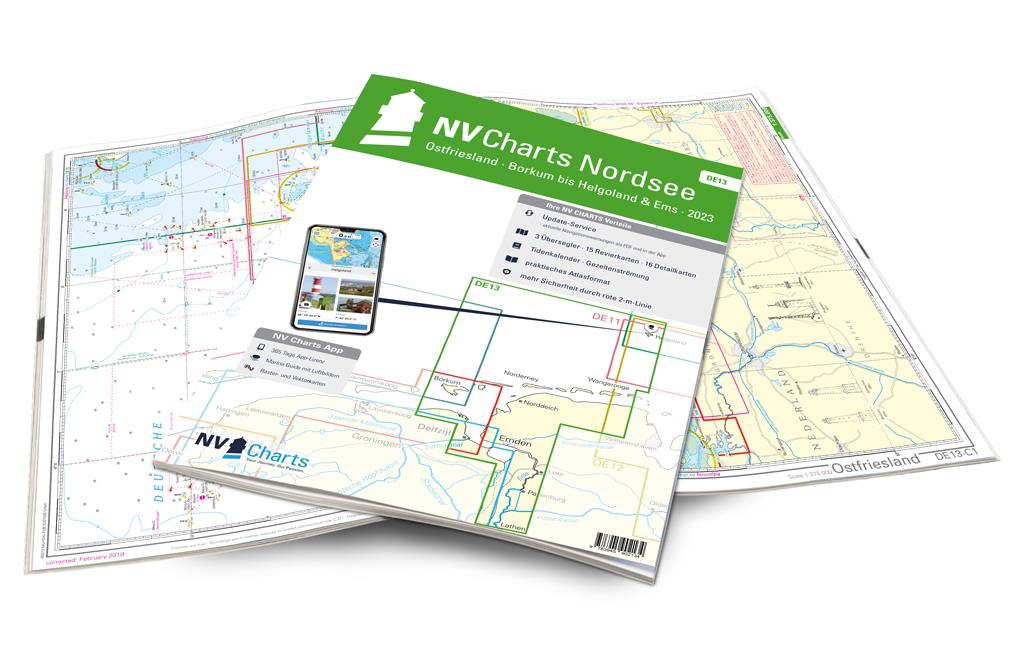 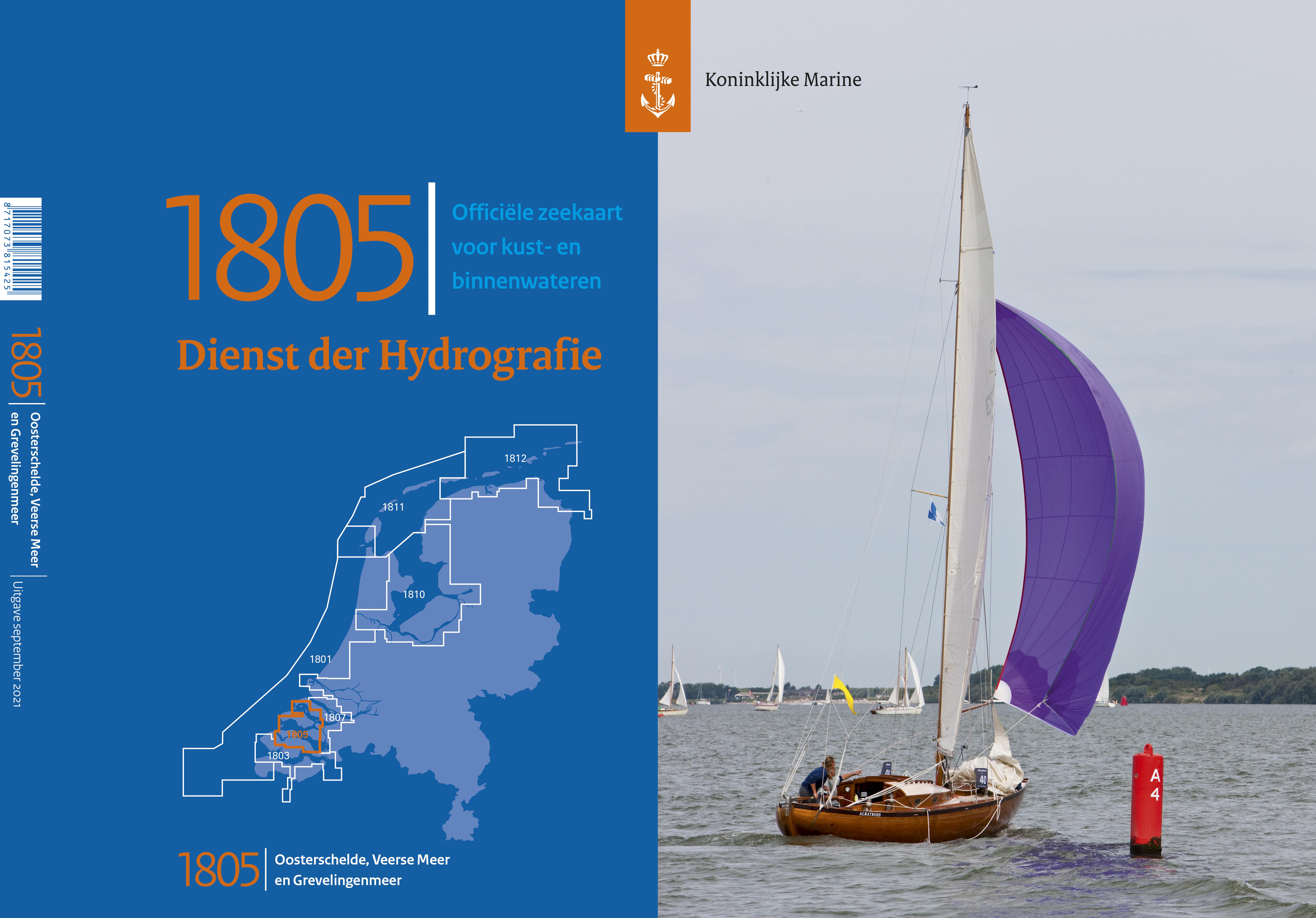 NL 1805*
NL 1805 Oosterschelde Veerse Meer en GrevelingenmeerThis Dutch nautical chart covers part of the southern Dutch inland areas where you can encounter a labyrinth of waterways and get to know the whole
€34.00* 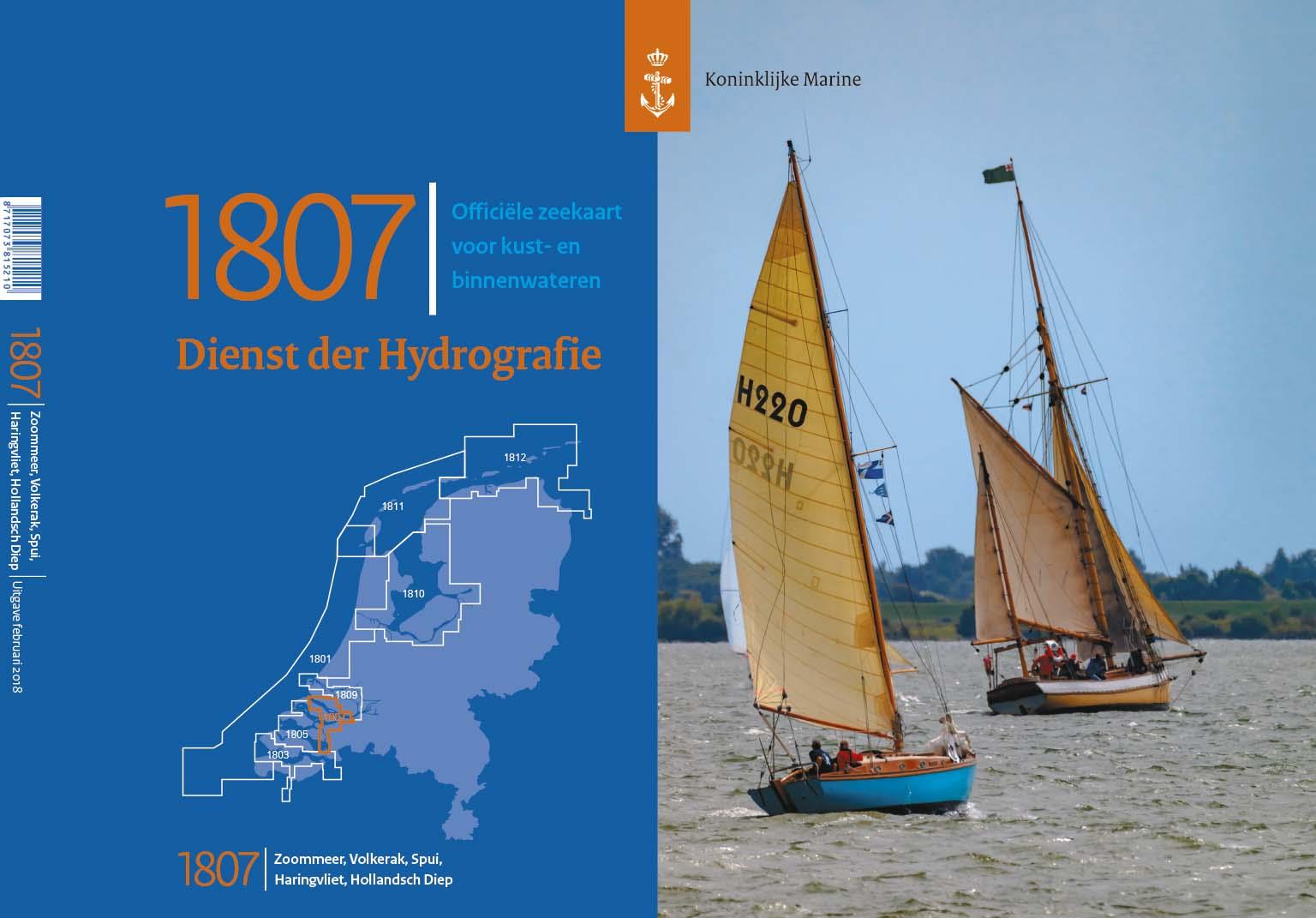 NL 1807
NL 1807 Zoommeer Volkerak en Spui Haringvliet Hollandsch DiepThis Dutch nautical chart covers part of the southern Dutch inland areas where you can encounter a labyrinth of waterways and get to know t
€34.00* 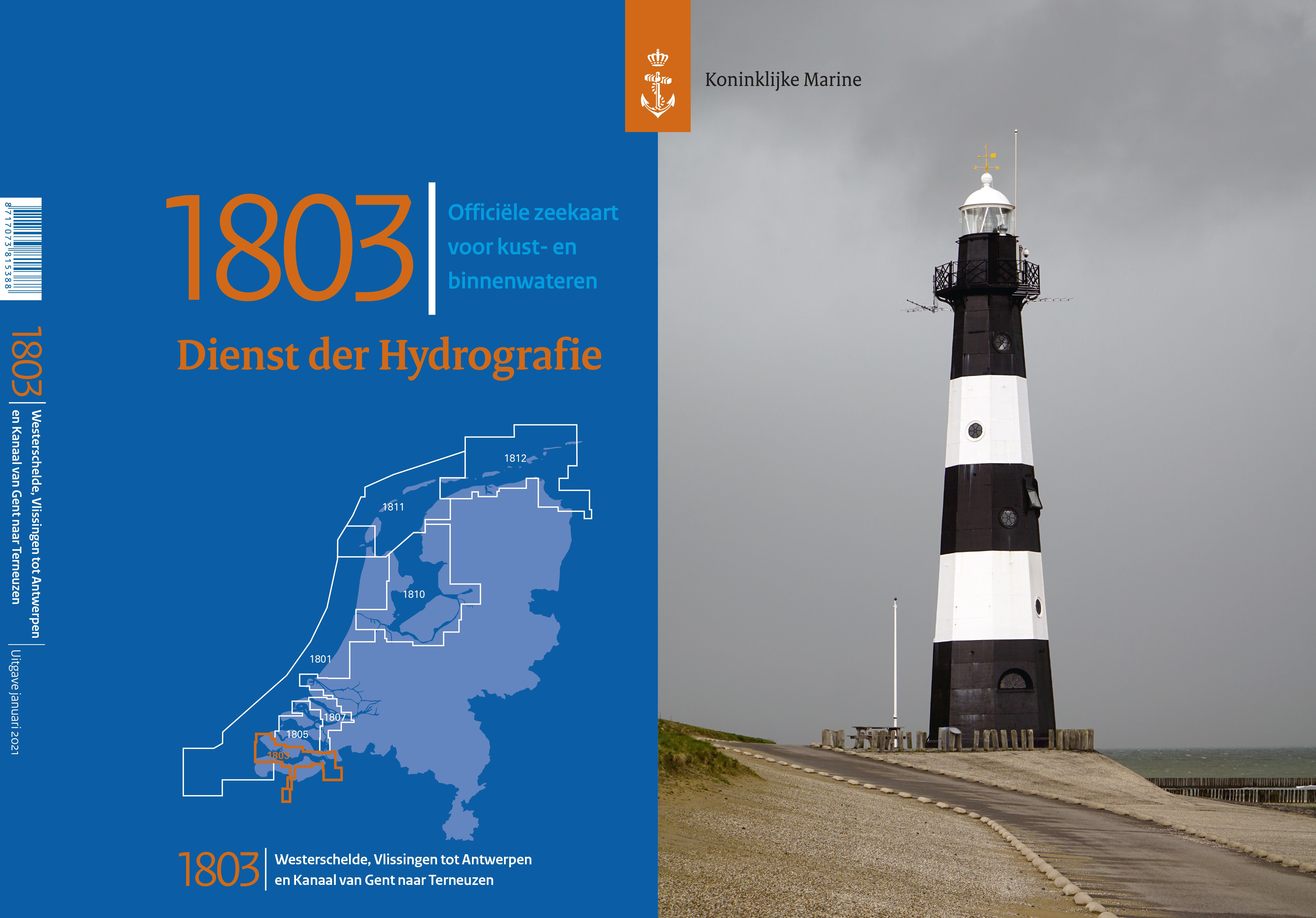 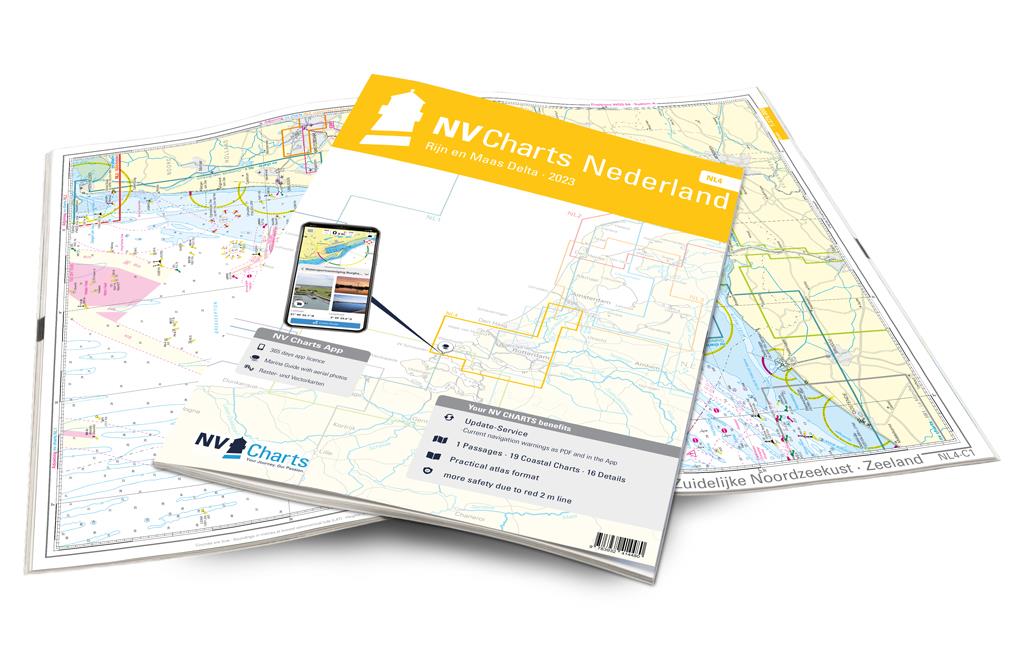 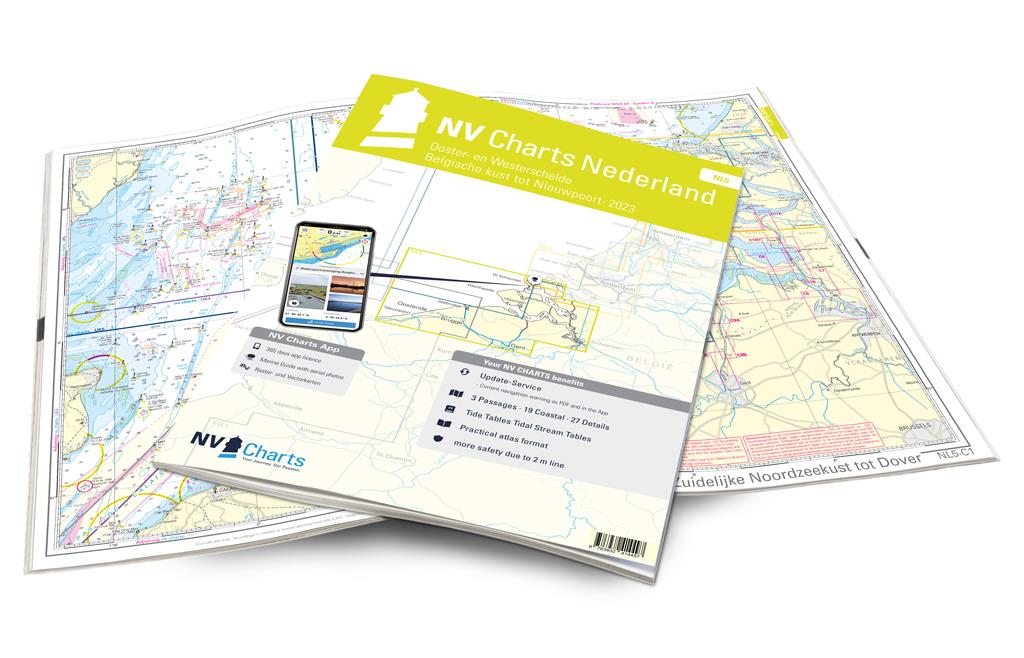 NL 1805*
NL 1805 Oosterschelde Veerse Meer en GrevelingenmeerThis Dutch nautical chart covers part of the southern Dutch inland areas where you can encounter a labyrinth of waterways and get to know the whole
€34.00*

ANWB Waterkaart 12 - Hollandse Delta
Dutch inland map for&nbspHollandse DeltaThis inland map shows the area around the mouth of the river Maas and Rotterdam the area is suitable for motorboats as well as for sailors.Folding map for Dutch
€17.99*

NL 1807
NL 1807 Zoommeer Volkerak en Spui Haringvliet Hollandsch DiepThis Dutch nautical chart covers part of the southern Dutch inland areas where you can encounter a labyrinth of waterways and get to know t
€34.00*