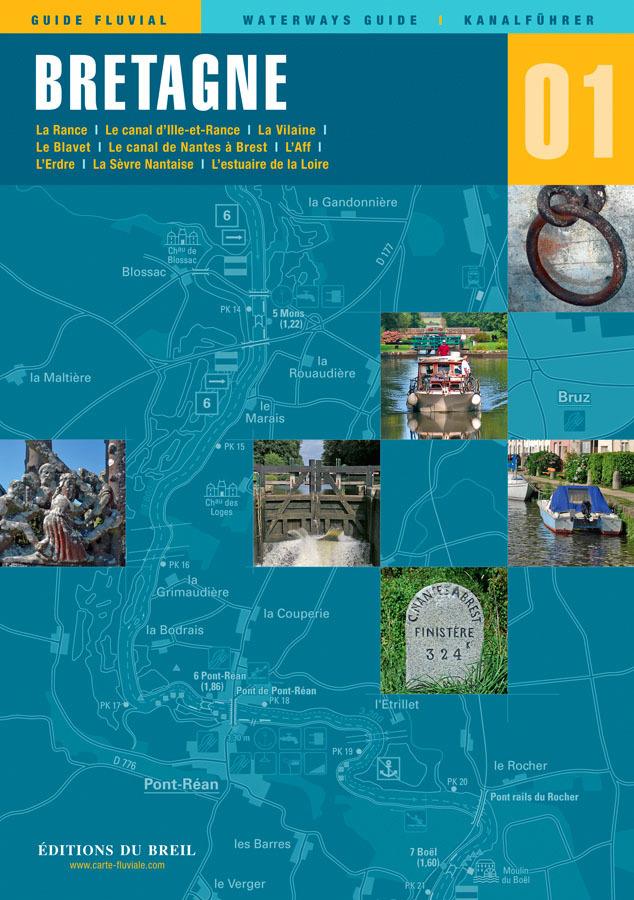 Brittany has two main waterways the north-south axis and the east-west axis. From the Canal dIlle et Rance via the Vilaine River you can get from the north to the south.
Only those bridges in the north of the Canal dIlle et Rance that have a limited clearance are listed in this inland guide. Although the responsible institute IRCIRMON is planning to increase the clearance height until this happens you should take extra care with boats that are more than 2.5 m above the waterline.

You can get from the east to the west via the Nantes-Brest Canal. The canal consists of a number of canalised rivers and artificial sections. The dam at Lac de Guerlédan divides the canal into two parts and the middle section is also closed to navigation.
Although the SMATAH association has put a lot of work into improving navigation conditions very few ships navigate the western part of the canal. 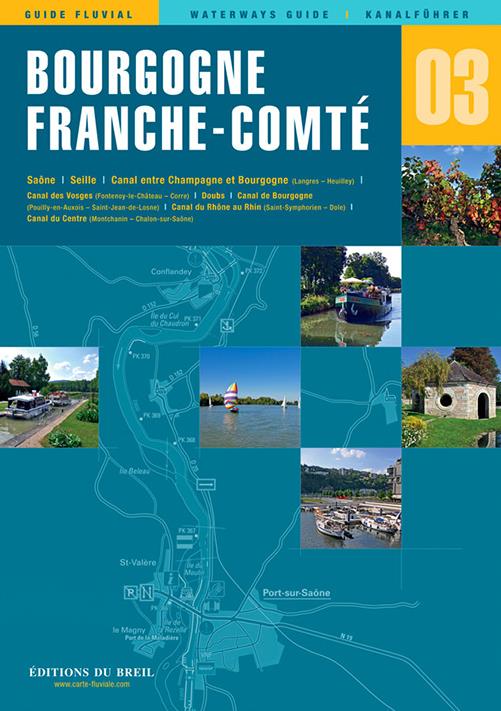 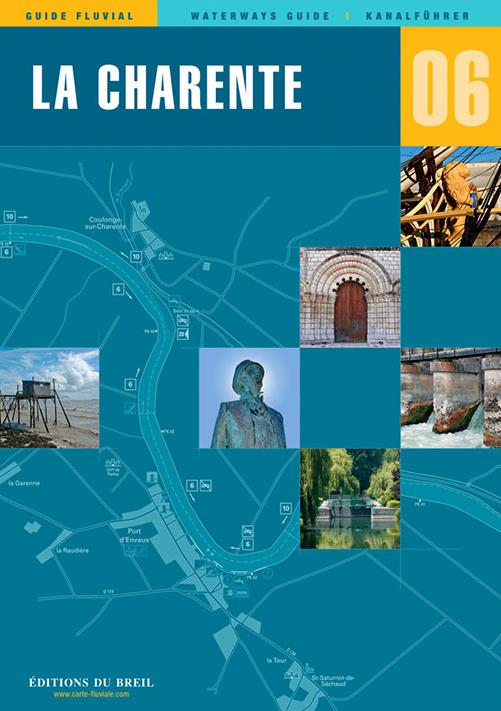 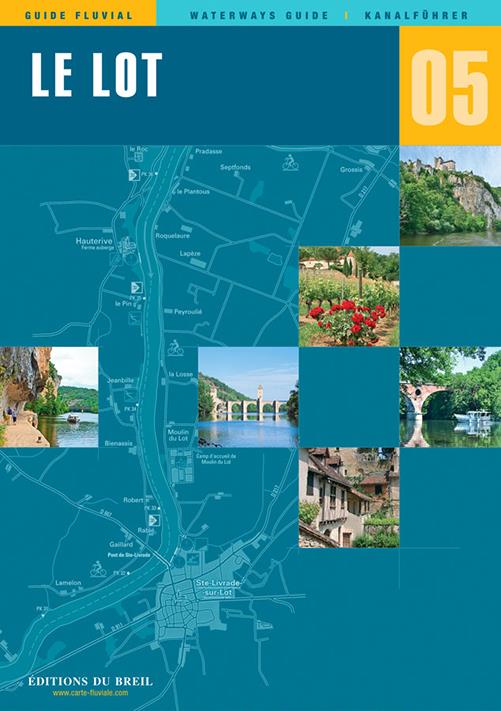 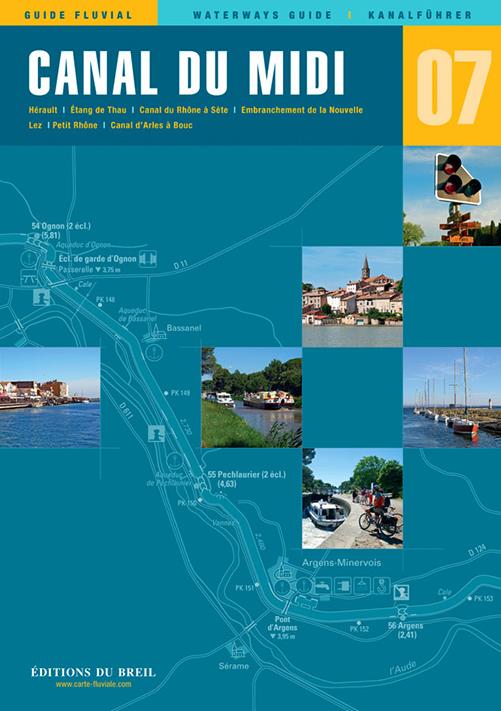 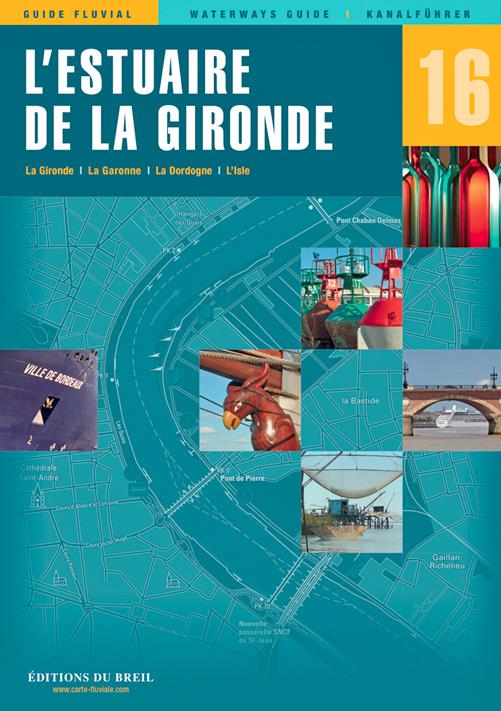 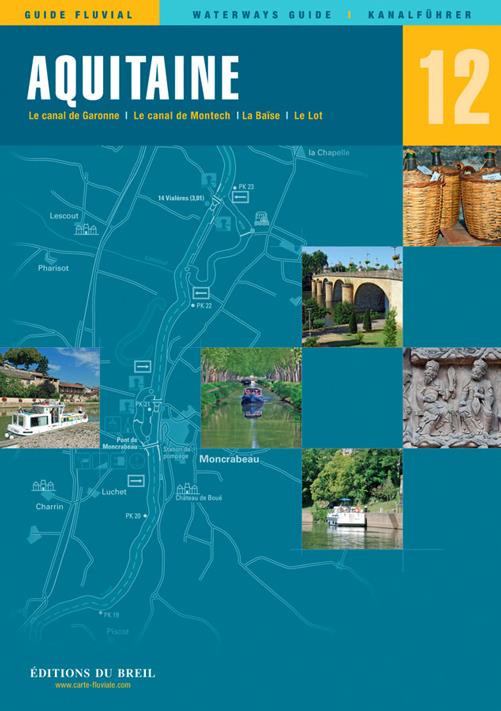 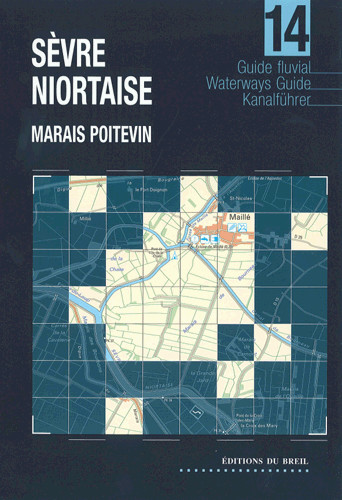 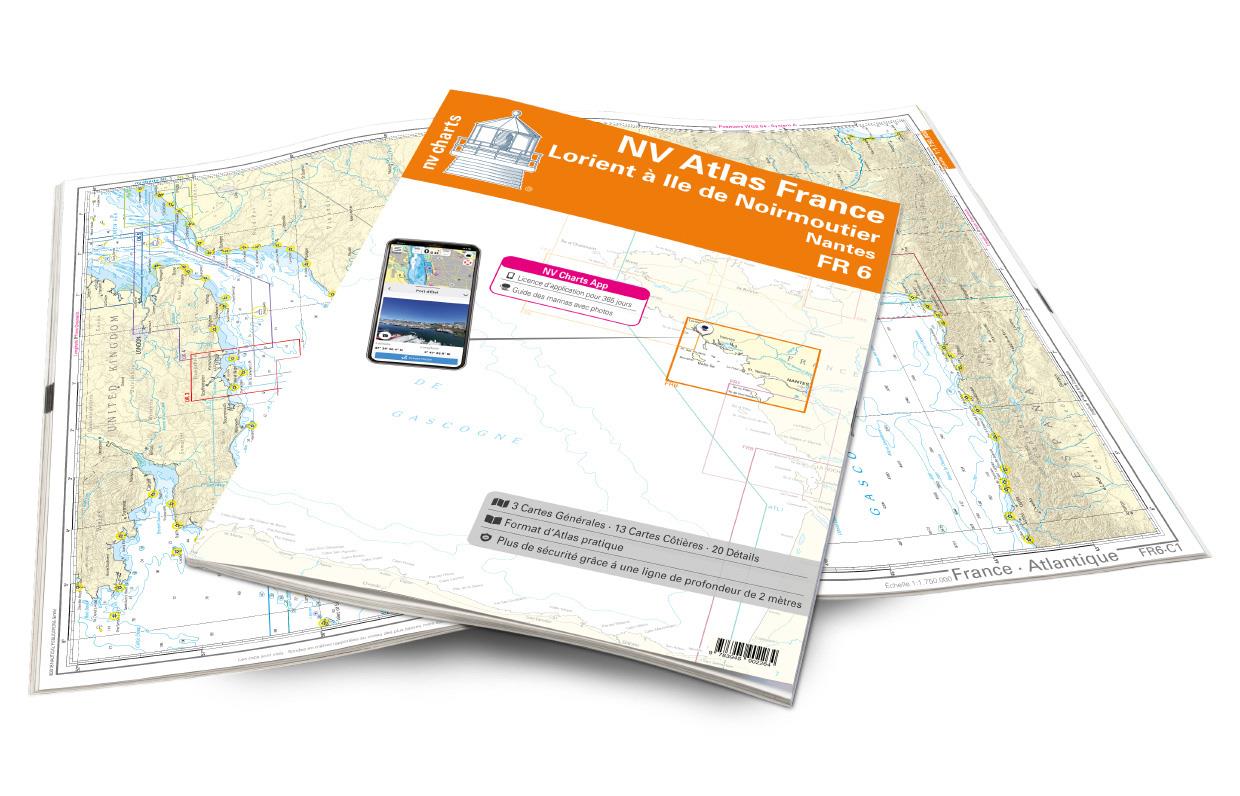 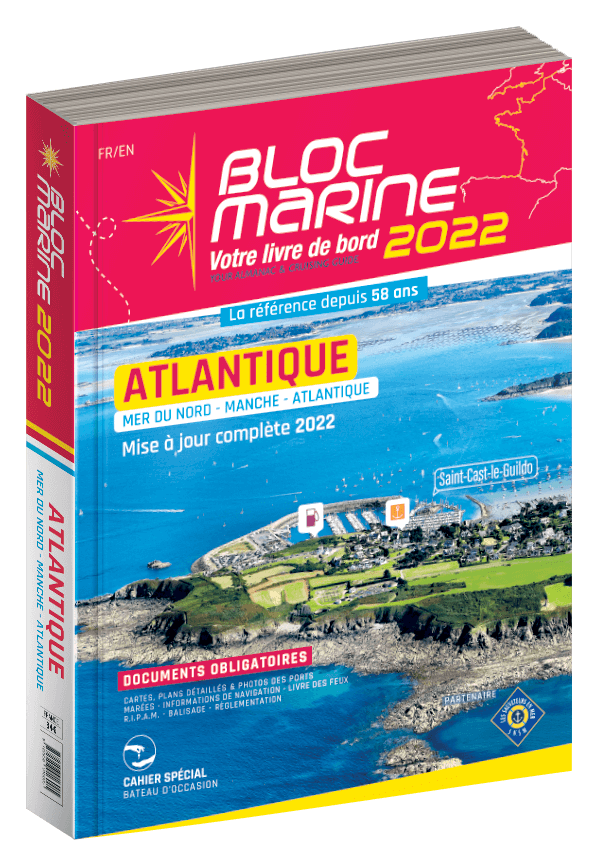