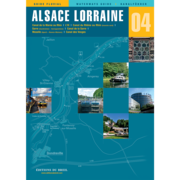 Through the waterway network in Alsace-Lorraine you can reach the neighbouring French countries of Belgium Luxembourg and Germany. This location makes the area particularly interesting for many inland waterway skippers and leisure captains.

The east-west connection is the Rhine-Marne Canal. The locks on this canal are mostly automated but strict rules still apply and should be observed. Otherwise navigation on the canal is easy and offers - for example with the boat lift in Arzwiller - a variety of interesting hydraulic structures.

The Canal de lEst is divided into two sections over its 400 km: The Canal de la Meuse (Meuse Canal) in the north and the Canal des Vosges (Vosges Canal) in the south. To the north the canal runs close to the Moselle as far as Charleville-Mézières. To the south it flows through the breathtaking landscape of the Vosges foothills.

In this inland guide the Meuse Canal is only covered from Verdun to Sedan. The entire canal is shown in No. 17 "Meuse".

The Canal des Houillères de la Sarre (Saar-Coal Canal) runs alongside the Saar from Saarburg to the German border and offers a varied landscape with numerous lakes and forests.

On the German side the expansion of the Saar has been completed so that it can be navigated again. In this inland guide we follow the Saar from the Moselle to Saarburg. A waterway guide covering the entire Saar is already being planned. 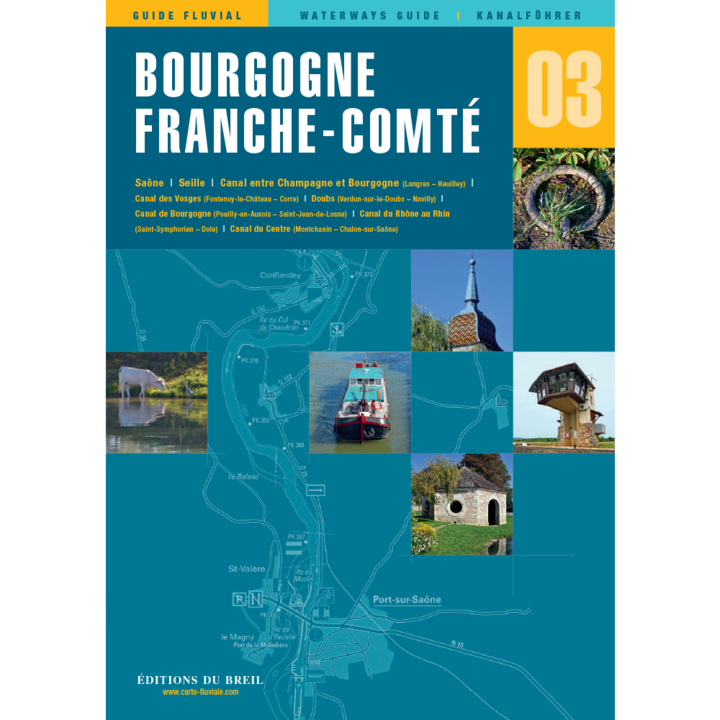 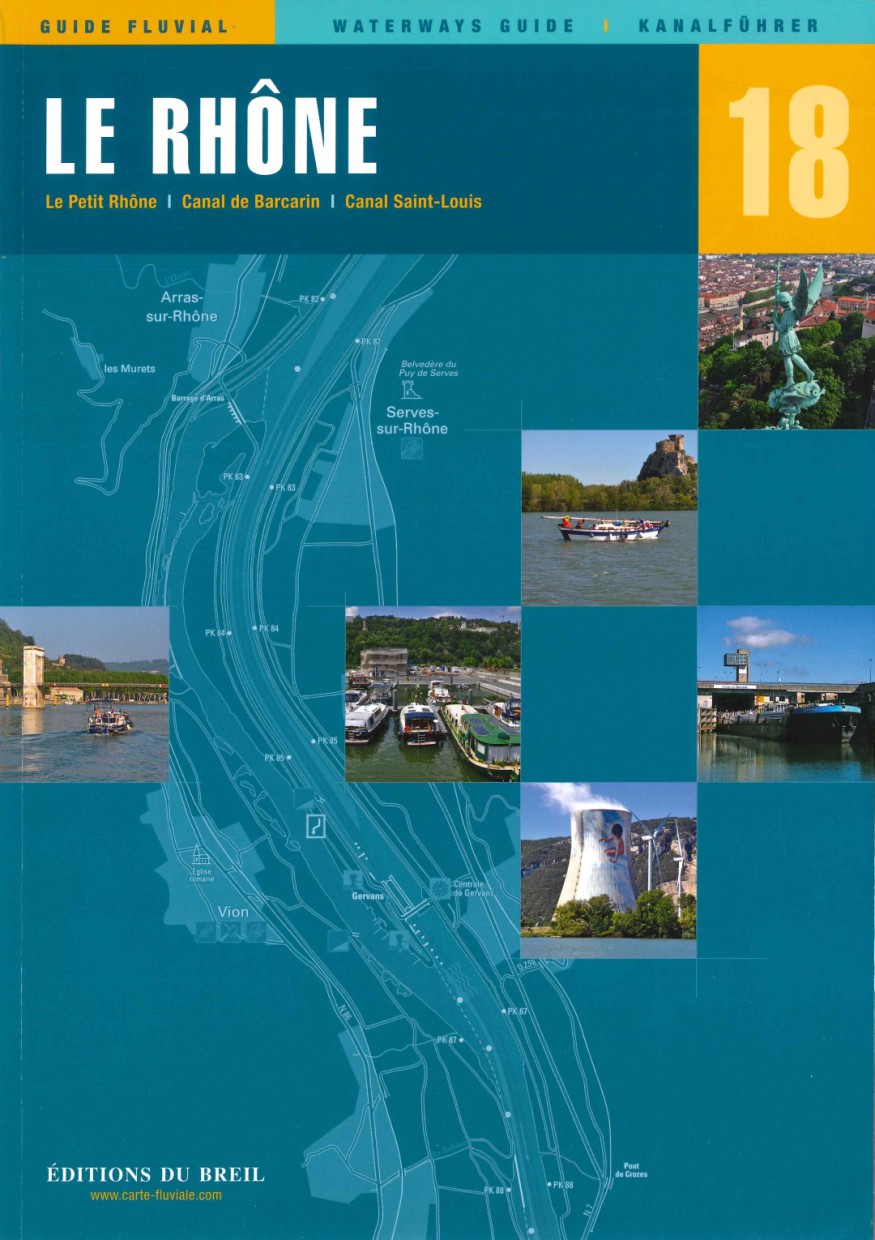 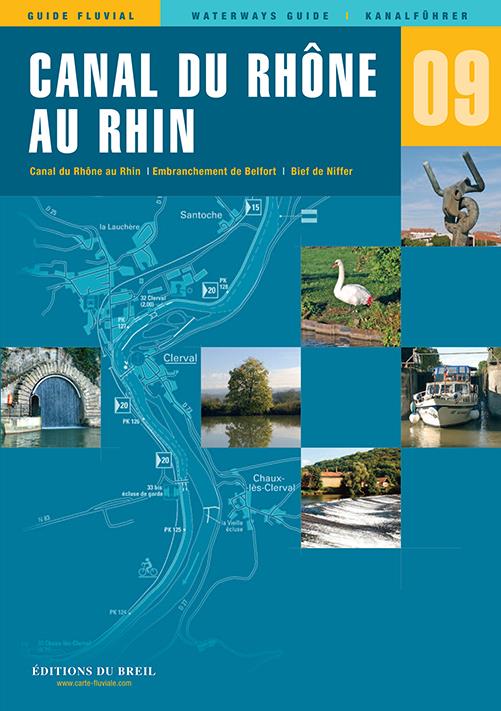 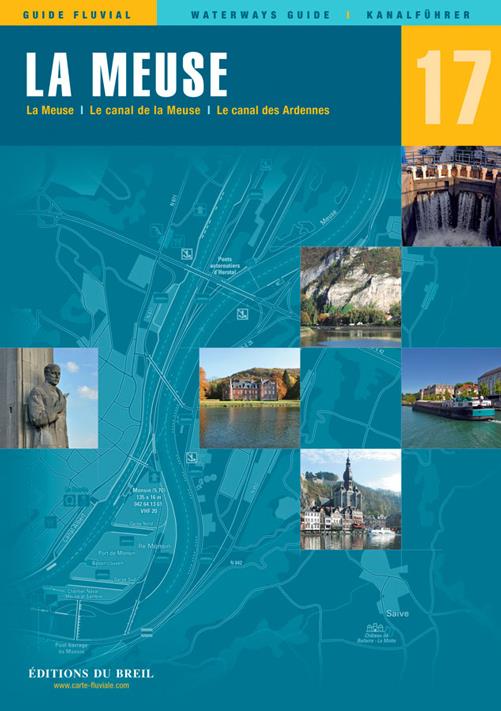 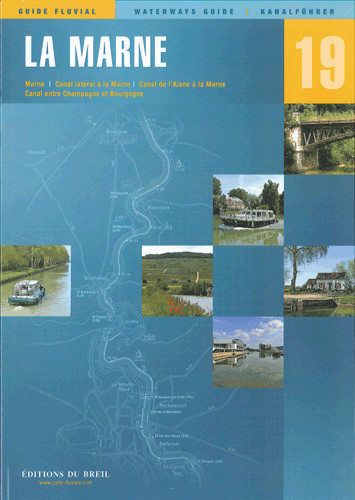 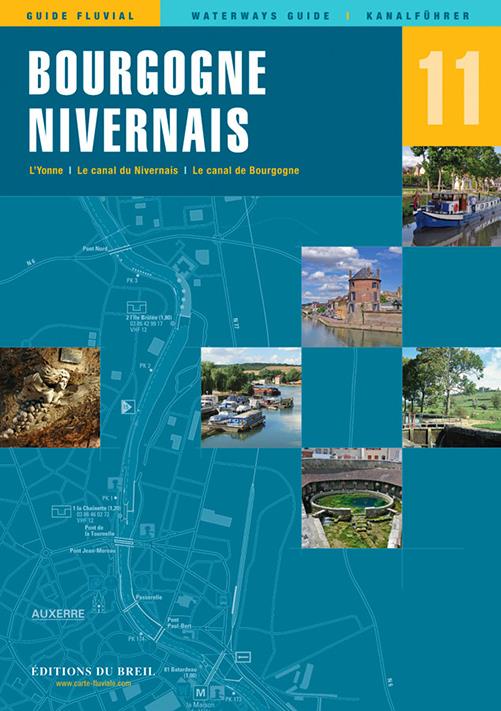 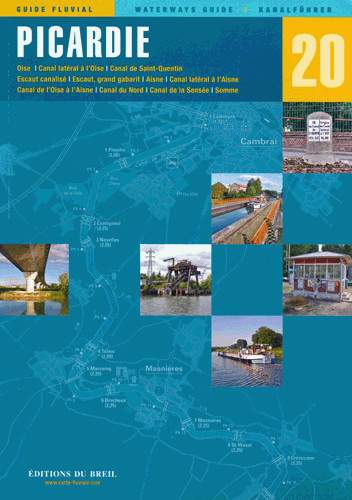 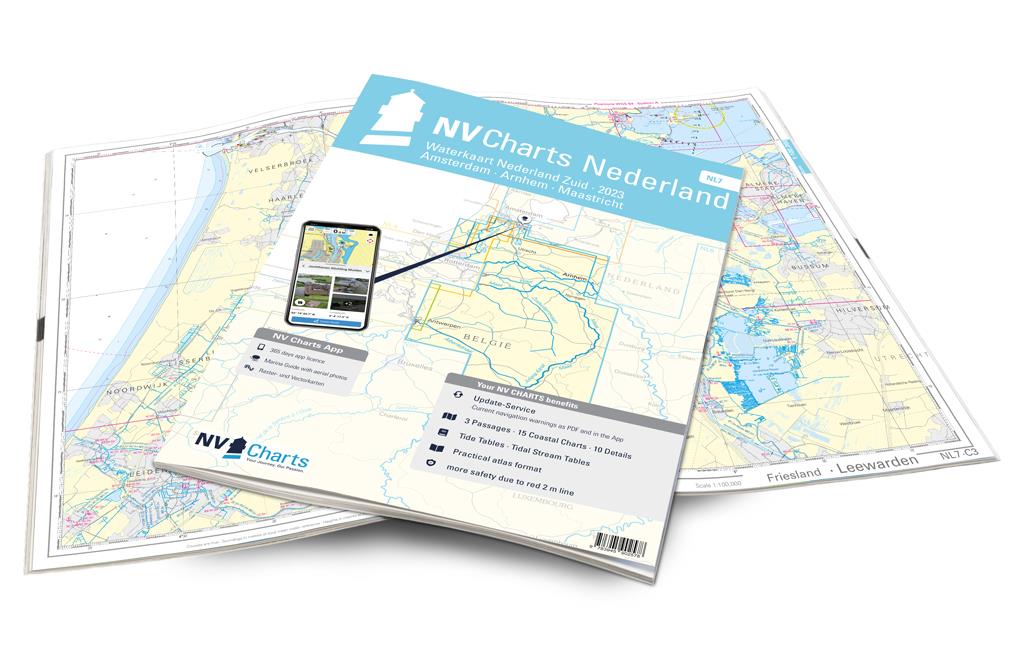 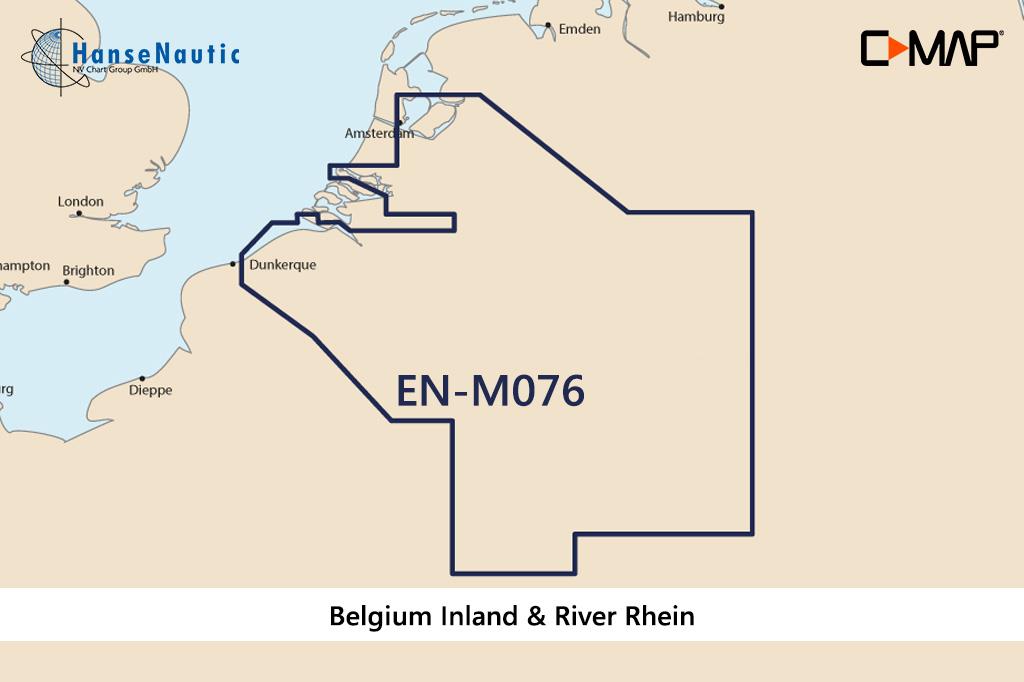 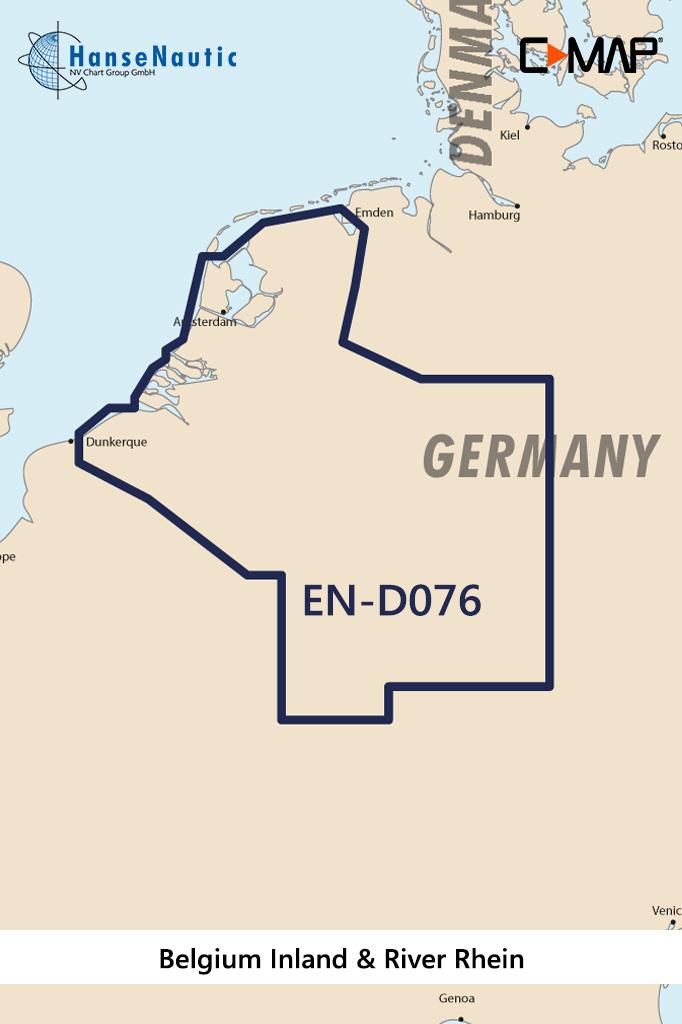 ANWB Waterkaart 17 - Maas-Zuid
Netherlands inland map for the Maas-zuid regionVarious - this describes the region depicted in Waterkaart 17 very well here nature lovers get their moneys worth but also vibrant cities like Maastricht
€17.99*