From 100 € we deliver free of shipping costs. Your shopping cart is currently missing €100.00 for free shipping.
Product number: 9848

The coast of Florida the Keys and the Bahamas on a plotter chip including Bermuda. As a supplement we recommend the corresponding paper chart sets from NV Verlag.

The charts are supplied on "adapter chips" so the appropriate format is included regardless of whether your chartplotter uses SD or Micro SD cards.

The nv.plotter charts are stored on SD card and can be used flexibly on the devices according to the plug & play principle.
The map image is identical to that of the well-known NV.paper charts. Due to the raster chart display plotters with a screen size of 7 inches or more are recommended. 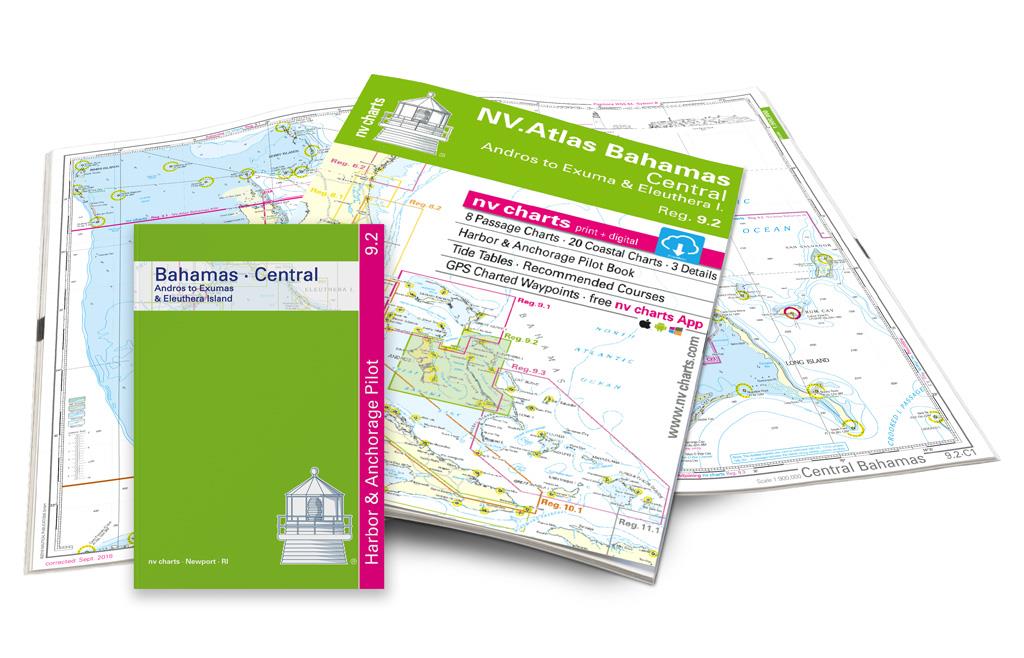 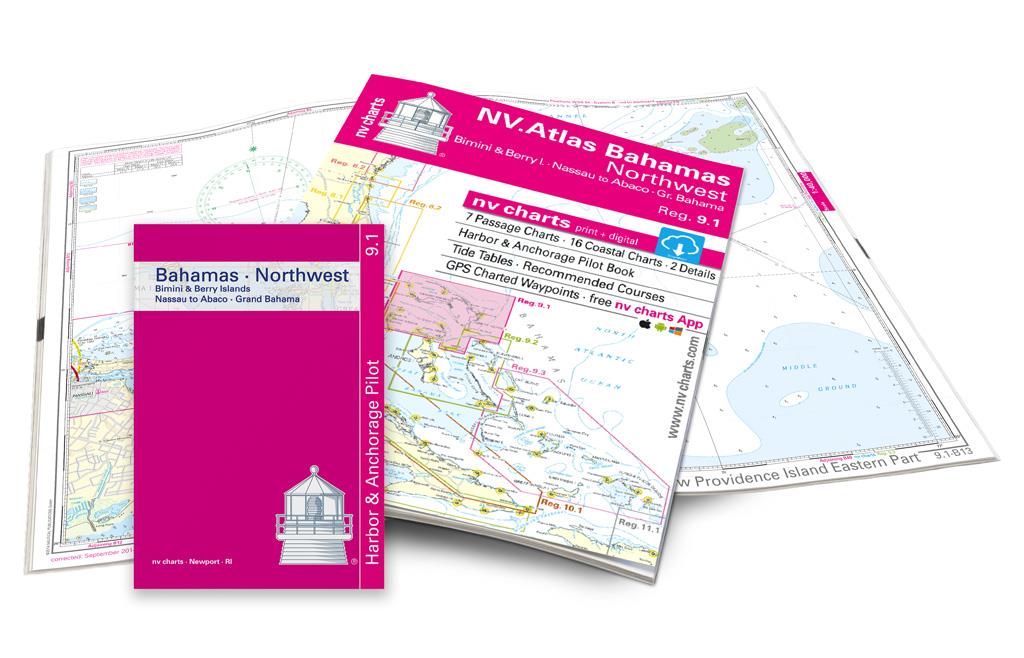 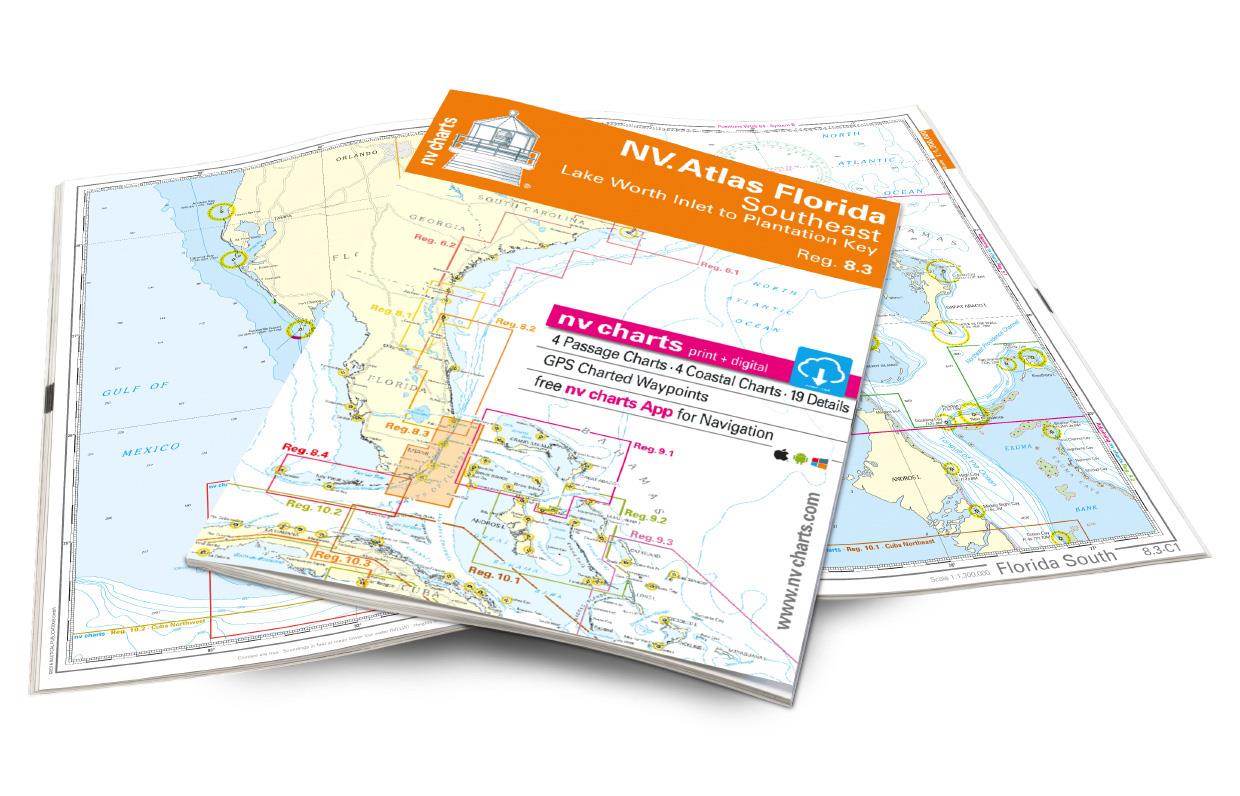 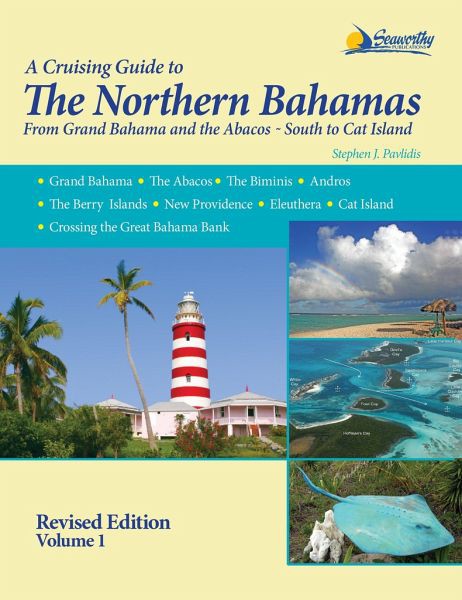 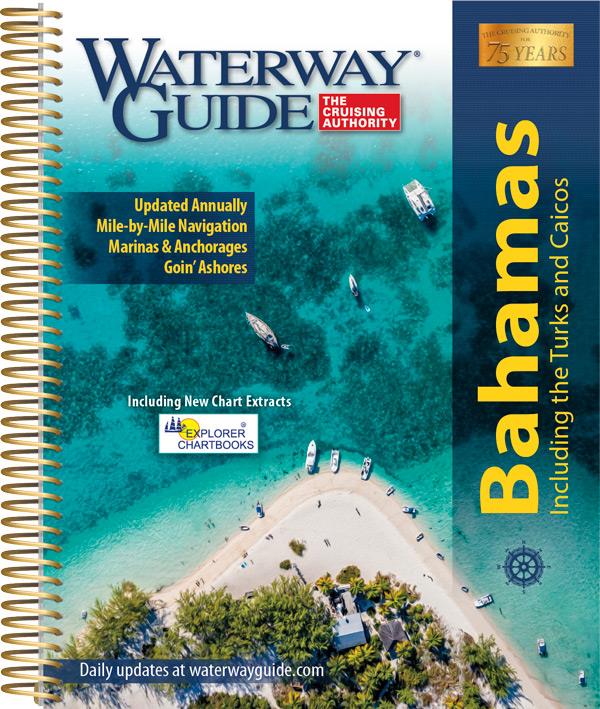 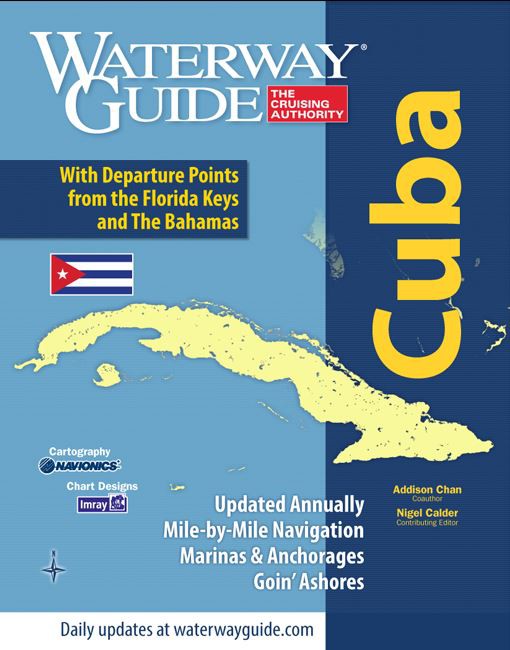 Waterway Guide: Cuba
Waterway Guide Cuba covers the entire coast of Cuba and is the perfect companion whether youre out for a few days or cruising around the island. Detailed navigation anchorages Goin Ashore information
€59.95* 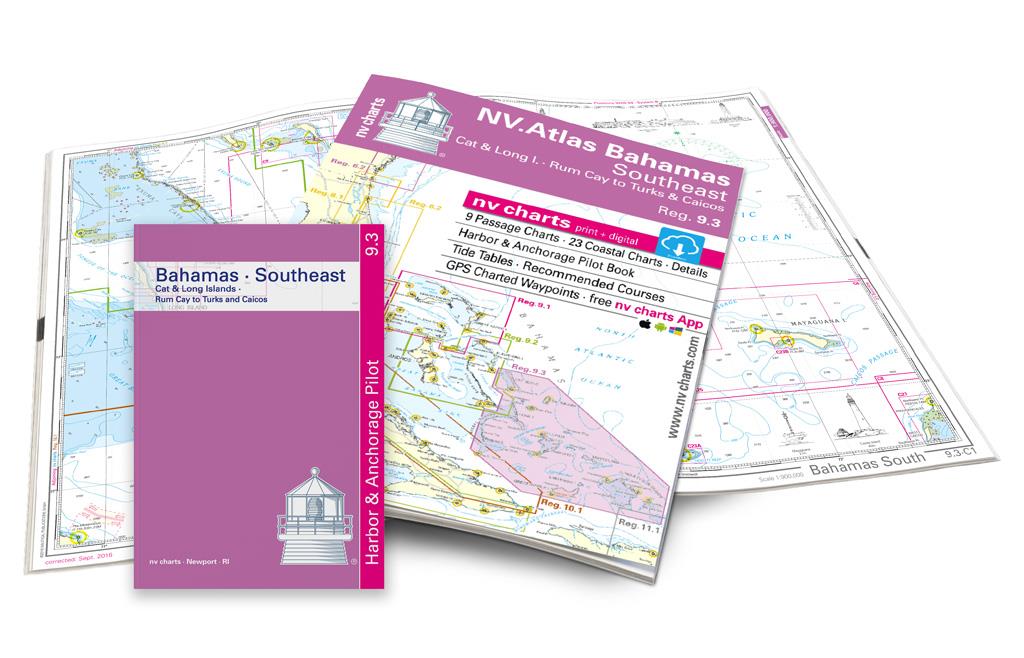 NV Cuba Plotterseekarte
Charts & Port plans of series 10.1 10.2 10.3 10.4The probably most detailed nautical charts for the waters around the Caribbean island state summarised on a plotter chip.The charts are supplied on
€98.00* 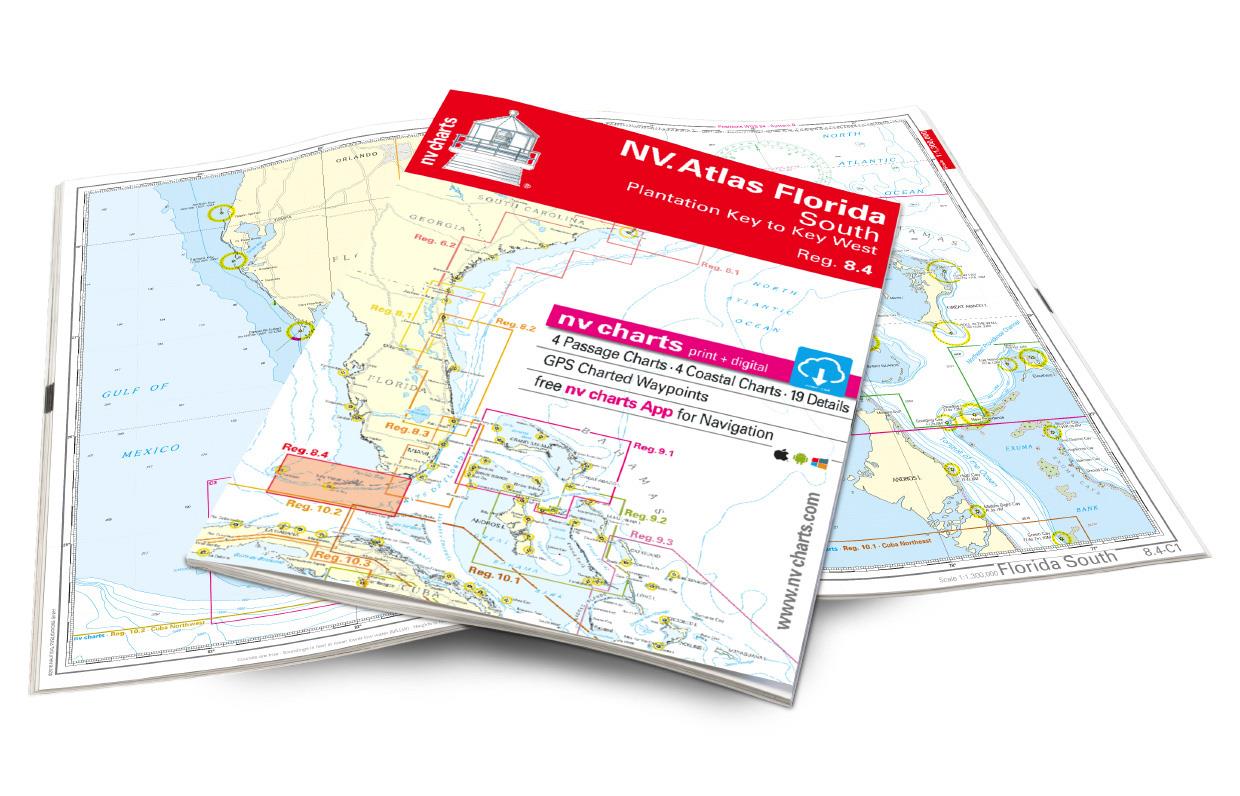 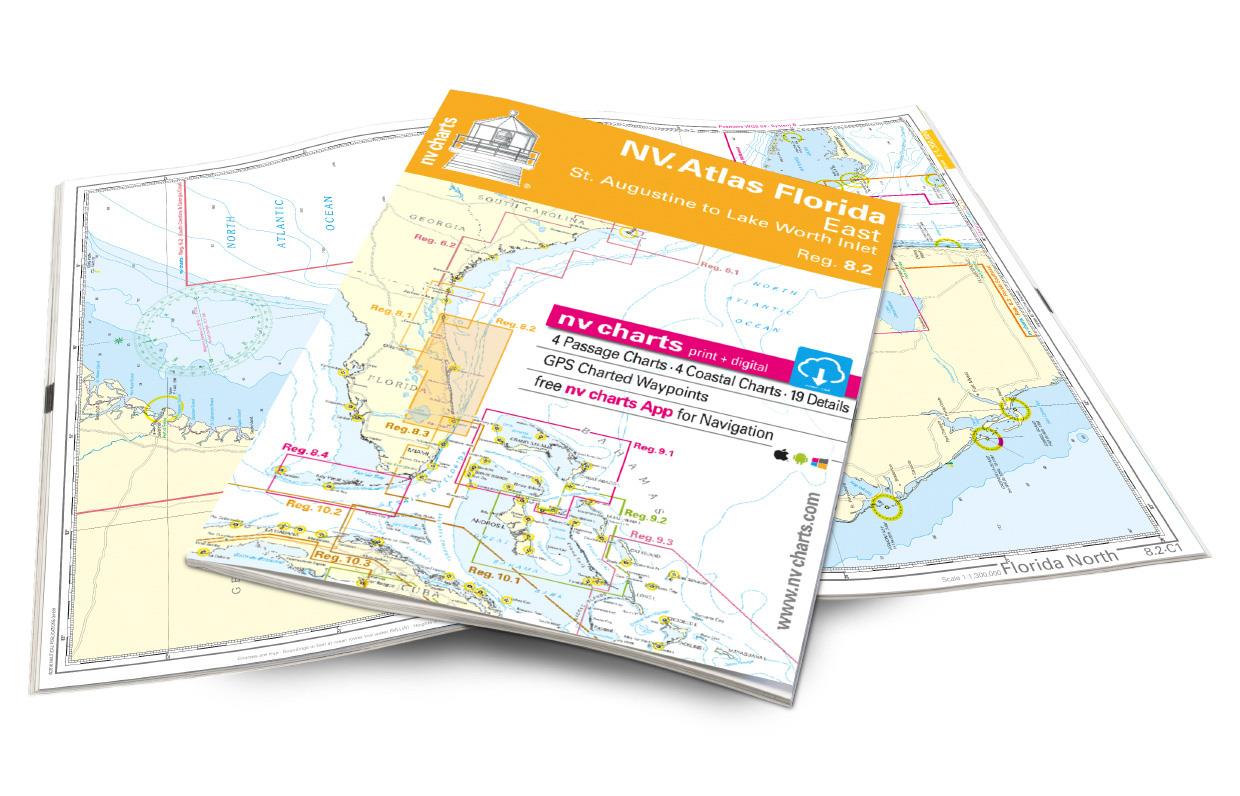