From 100 € we deliver free of shipping costs. Your shopping cart is currently missing €100.00 for free shipping.
Product number: 9857

The NV Plotter Sea Chart UK contains all the data of the popular England sea charts from NV Publishing and offers a good navigation aid for&nbspboats and yachts&nbspon the versatile coastal waters from Great Yarmouth in the north&nbspto Falmouth and the Isles of Scilly in the south.

The charts are supplied on "adapter chips" so whether your chartplotter uses SD or Micro SD cards the correct format is supplied.

The nv.plotter charts are stored on SD card and can be used flexibly on the devices according to the Plug & Play principle.
The map image is identical to that of the well-known NV.paper maps. Due to the raster chart display plotters with a screen size of 7 inches or more are recommended. 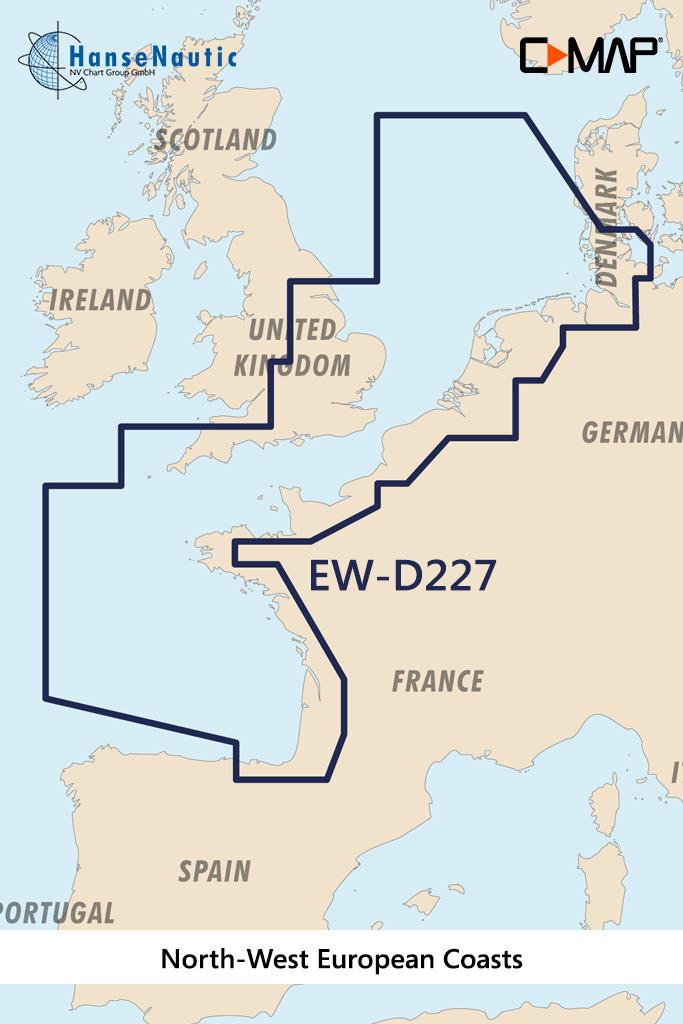 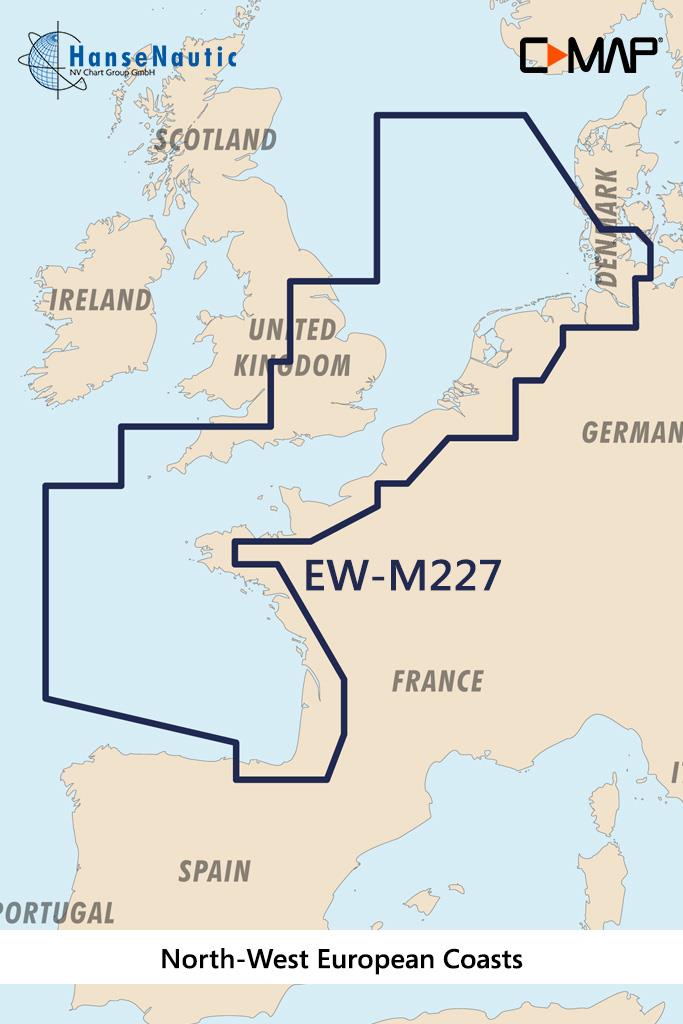