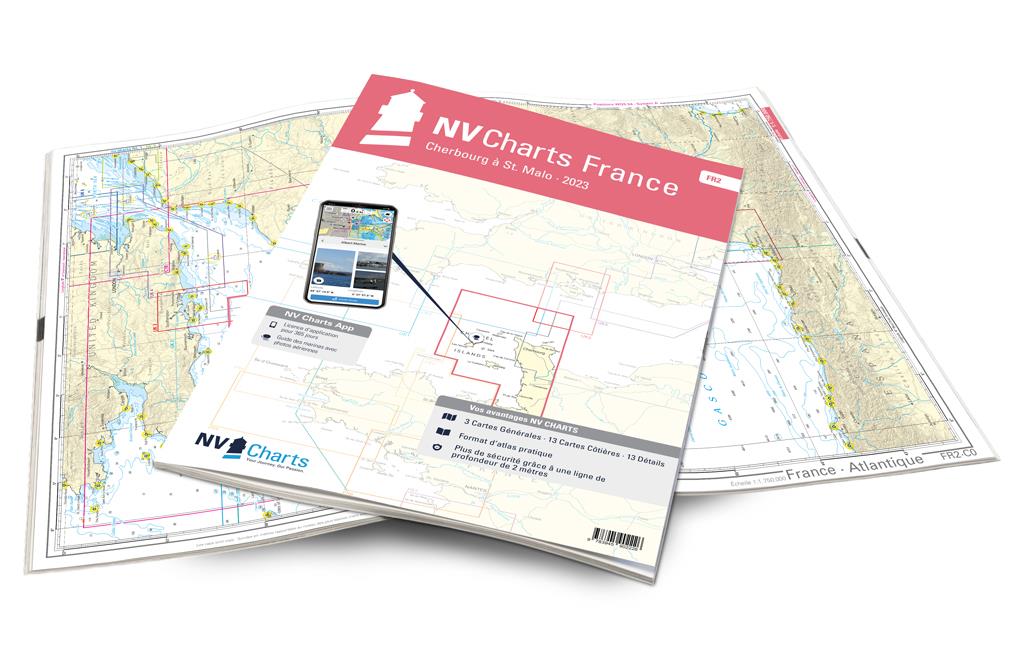 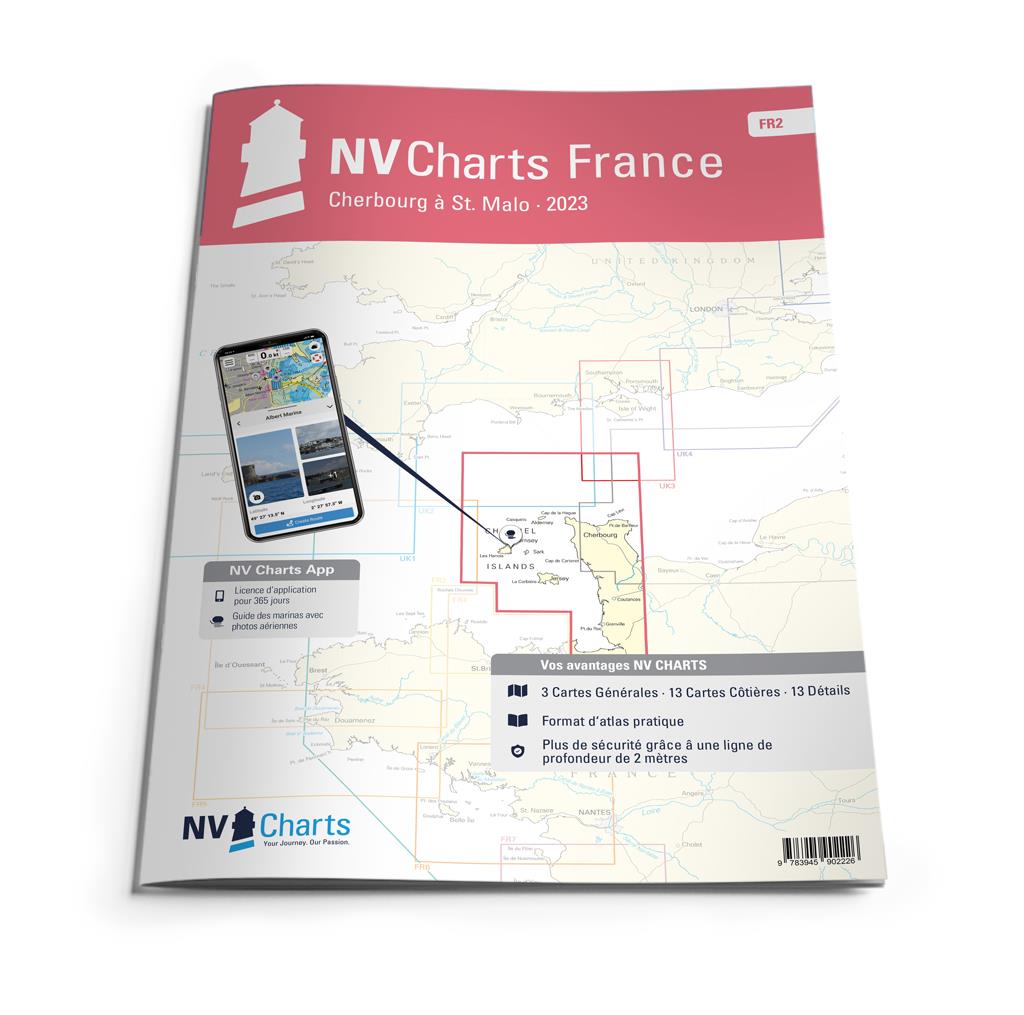 Everyone who is drawn to the wonderful Channel Islands is well served with the FR2. This trip has to be well prepared, because as harmless and romantic the individual islands are, the more treacherous the crossing can be. You should avoid wind against tide situations and should have your own dinghy to get to some islands. The coast from Cherbourg to St. Malo offers not only historical things like Le Mont-Saint-Michel but also fantastic beaches and sometimes a tidal range of 14m. In addition, this stretch of coast trumps with some beautiful towns that stand for the special atmosphere of Brittany. We can particularly recommend Saint-Malo - a city with a historic center that is completely surrounded by a city wall.

As a further recommendation for this set of charts, we advise you to take the FR1 to continue enjoying the landscape along the French coast. 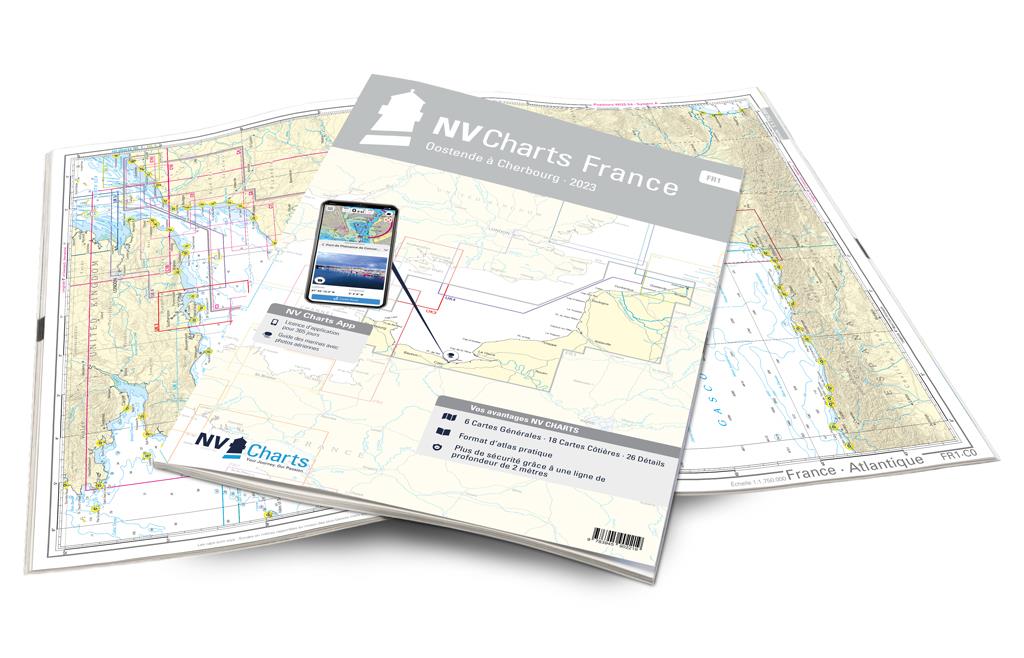 NV Atlas France - FR3 - St. Malo aux Sept Îles
With St. Malo in Northern Brittany, FR3 offers an attractive starting point. Otherwise you should always watch out for the wind on this delightful coast with it’s beautiful beaches. In addition to the
€64.99* NV Atlas UK4 Selsey Bill to London
The UK4 will take you past historic North Foreland into central London or further west along the coast past cities like Eastbourne and Brighton. With this series you can enjoy the coastline in the pic
€64.99* 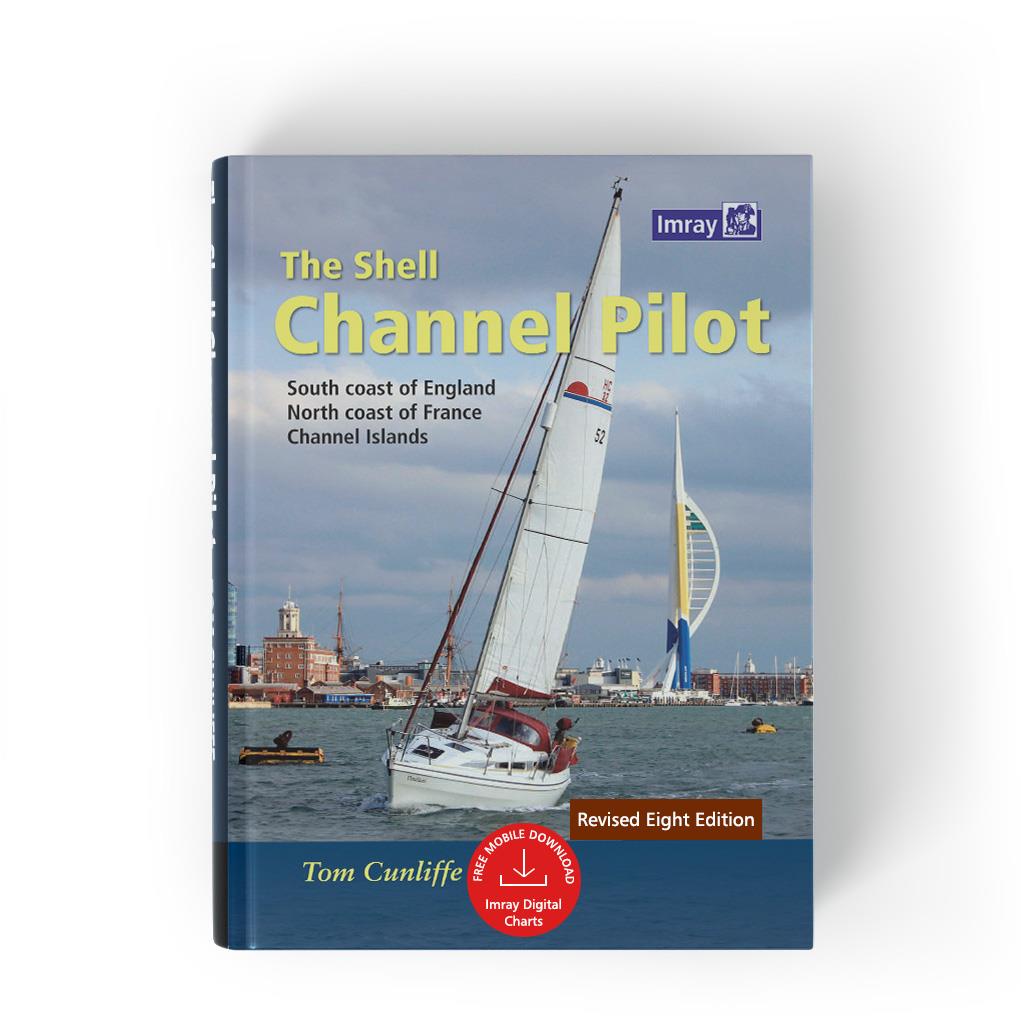 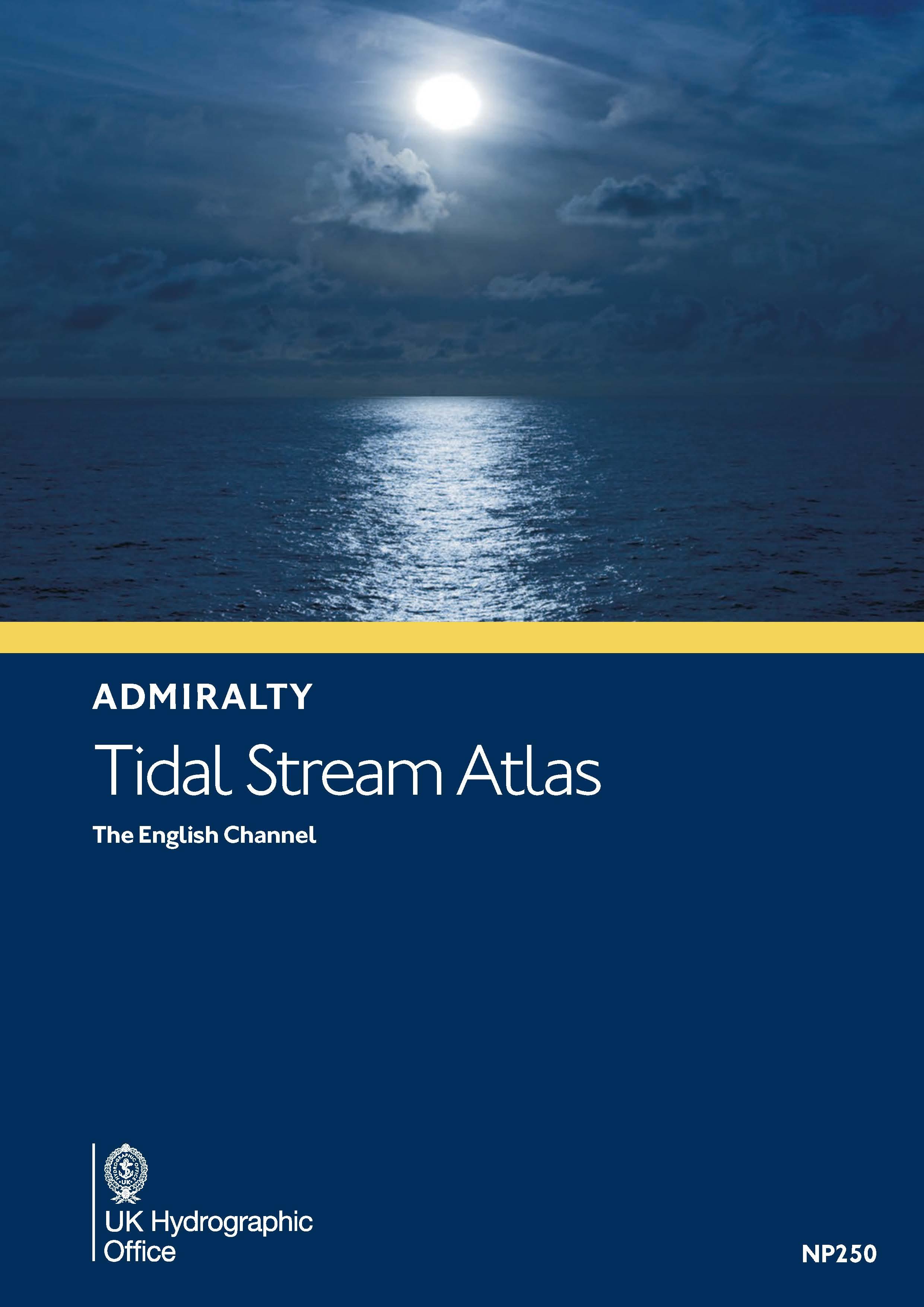