From 100 € we deliver free of shipping costs. Your shopping cart is currently missing €100.00 for free shipping.
Product number: 9951

After circumnavigating Start Point, the UK1 takes you straight to historic Plymouth, where the River Tamar forms the border between Devon and Cornwall. The Atlantic is close and that becomes clear on the romantic Cornish coast. Falmouth and Helford, delightful harbour towns, are ideal starting points. Protected by the Cornish coast, Lizard Point leads to Mounts Bay. Places like Mousehole are worth a visit on their own. The Isles of Scilly can be reached from the charming Land's End. In a subtropical climate, the 140 islands in the middle of the Atlantic are easy to explore. If the winds are too strong, it is better to stay close to the coast and enjoy the west coast of Cornwall to Cape Cornwall.

As a further recommendation on this map set we advise you to take the FR4 to reach France by a direct route. For a further journey eastwards along the English coast we recommend the atlas UK2. 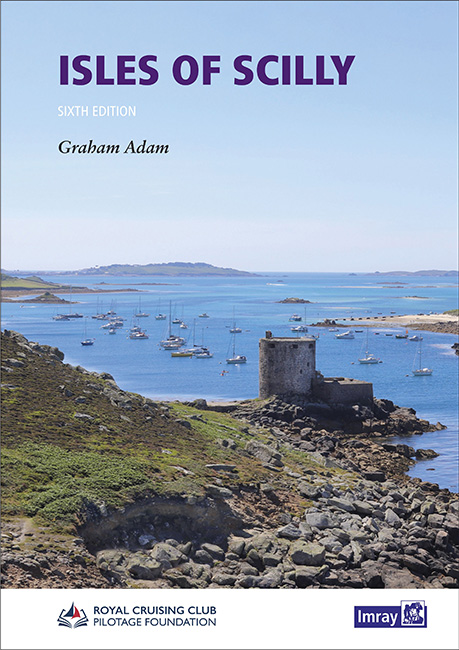