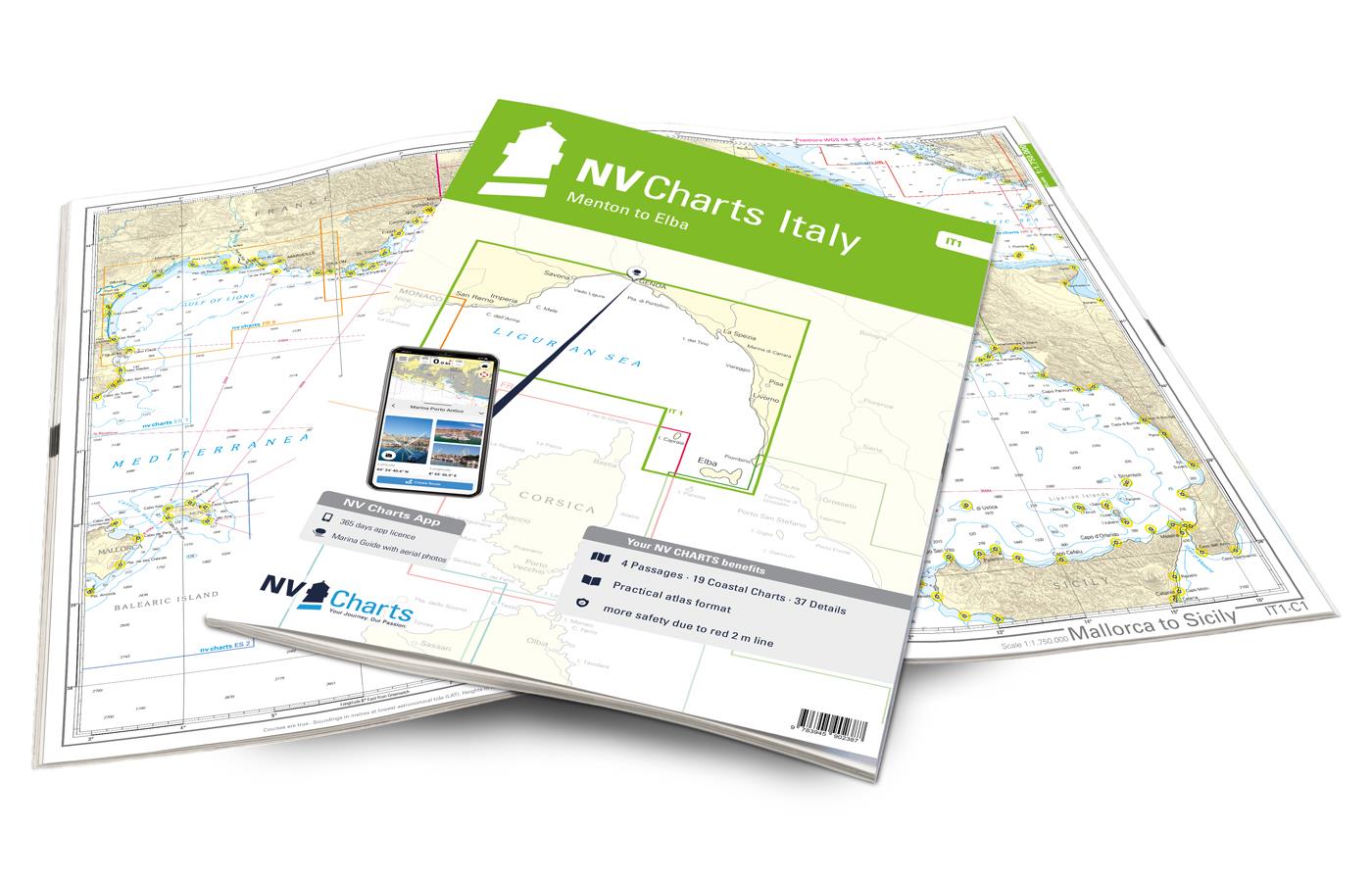 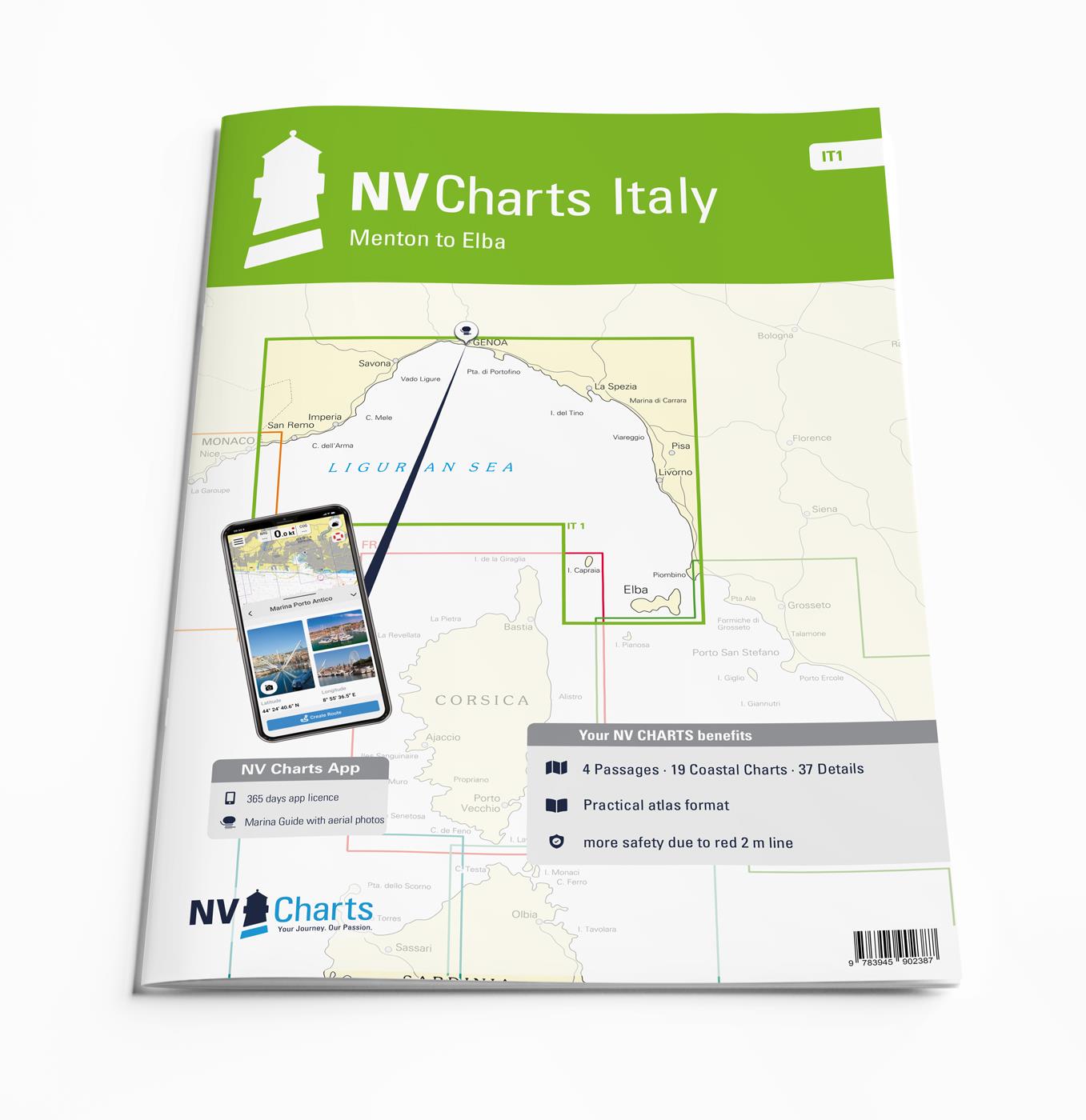 Anyone traveling from the Côte d’Azur to the Italian Riviera should have the IT1 in their luggage. La Dolce Vita presents itself here especially in the harbours. Porto Sole in San Remo is - from France - the first port that you can approach. From the water, the rugged coast and the enchanting sea villages have a special charm. One of the most beautiful places is Finale Ligure on the Palm Riviera. Along the coast there are delightful harbours and the usual Bagnos on the beaches in Italy. What also attracts is the six largest city in Italy, Genoa - the birthplace of Christopher Columbus - in which there are many berths in the inner city area. Also worth a detour is Portofino, located in the Gulf of Tigullio, a picturesque fishing village that became famous as a society hotspot. Famous seaside resorts such as Rapello and Sestri Levante follow until you reach the Cinque Terre coast, which is part of the UNESCO World Heritage Site. As a large Tuscan port city, Livorno with ferry connections to Bastia, Barcelona and Tangier also has many berths. This set of charts also include two offshore islands: Gorgona, the seat of an agricultural penal colony that can only be visited with a reservation, and Capraia, the only volcanic island in the Tuscan archipelago. As the last destination of this set of charts, you should pay a visit to the third largest Italian island of Elba, which has six harbours and numerous anchorages and is very popular among sailors.

As a recommendation for this map set we advise you to use the IT2 to travel along the Italian coast or the FR11 to circumnavigate Corsica. If you want to explore further along the French coast we recommend the FR10 atlas. We will be happy to put together suitable cruising guides for you.

NV Atlas Spain ES1 Cabo San Antonio to Cabo Creus
The ES1 starts at Cabo de San Antonio, in Valencian Cap de Sant Antoni. Whales and dolphins have already been sighted at this cap near Denia, north of Alicante. Denia has some ports and marinas, as th
€64.99*