New Lights and Buoys for the River Schelde

In the course of the river Oosterschelde from the port of Stavenisse via Keeten, Mastgat and Zijpe to the village of Bruinisse, the beacons, fairway buoys and orientation landmarks for navigation and water sports have been restructured. These changes are in force since a few days and with the new update service of the NV Charts also in the sport boat chart set NV NL5 Ooster- en Westerschelde available. 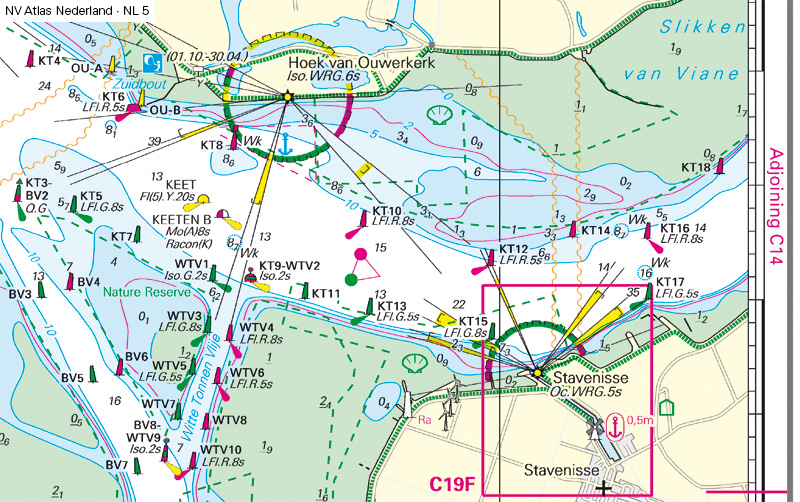 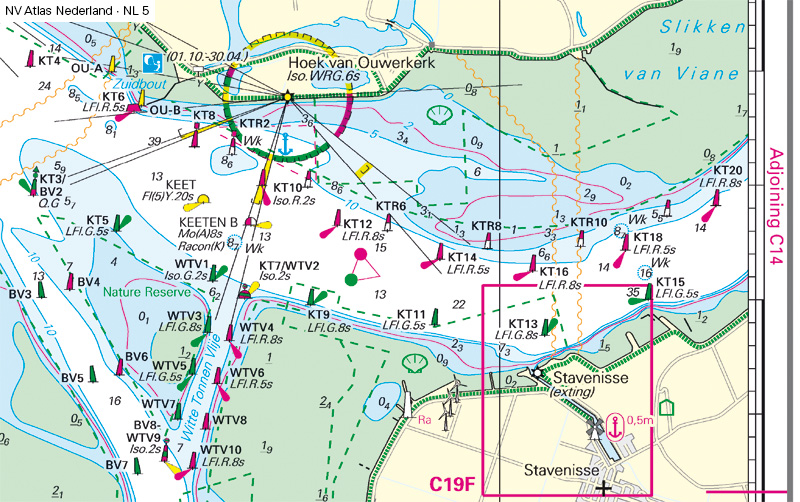 In the fairway of the Oosterschelde, navigation until September 2021 was strongly oriented on lighthouses on the shore, which were set up as leading or cross lights.
From October 2021, individual lighthouses have been decommissioned and numerous new lateral buoys were laid out. The yachts, ships and motorboats orient themselves in the future at the red and green fairway buoys to follow the Oosterschelde.

South Bank of the Oosterschelde

On the southern bank of the Oosterschelde the lighthouse Stavenisse was in operation. This cross light was giving orientation for the ships during darkness.
Since October 2021, the lighthouse is extinguished and as a replacement, new green buoys have been placed as a boundary to the starboard side. The position of numerous other navigation marks has been adjusted, so that the fairway of the Oosterschelde continues to be safely navigable. 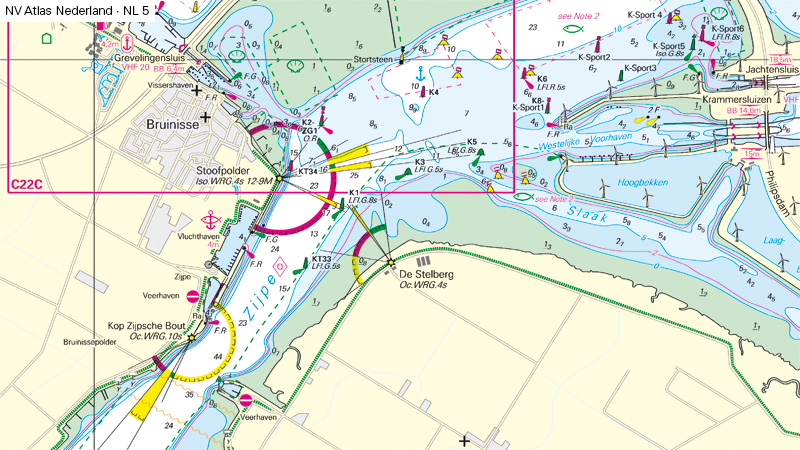 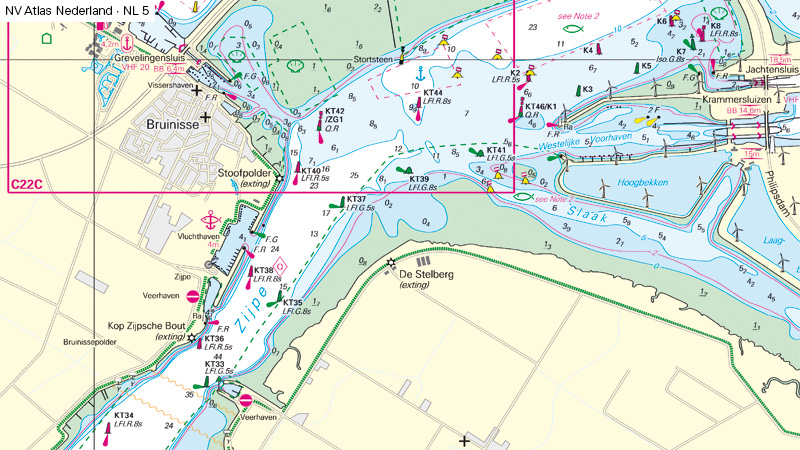 How can I make use of these corrections in my NV Charts?

For the current series of NV Charts sport boat chart sets for the Netherlands there is a free update service. As soon as you register via the NV Charts app and activate your current nautical chart, you will receive regular updates for navigation with the app on your tablet. In addition, you will receive an email with correction sheets for the chart atlas (paper nautical charts).