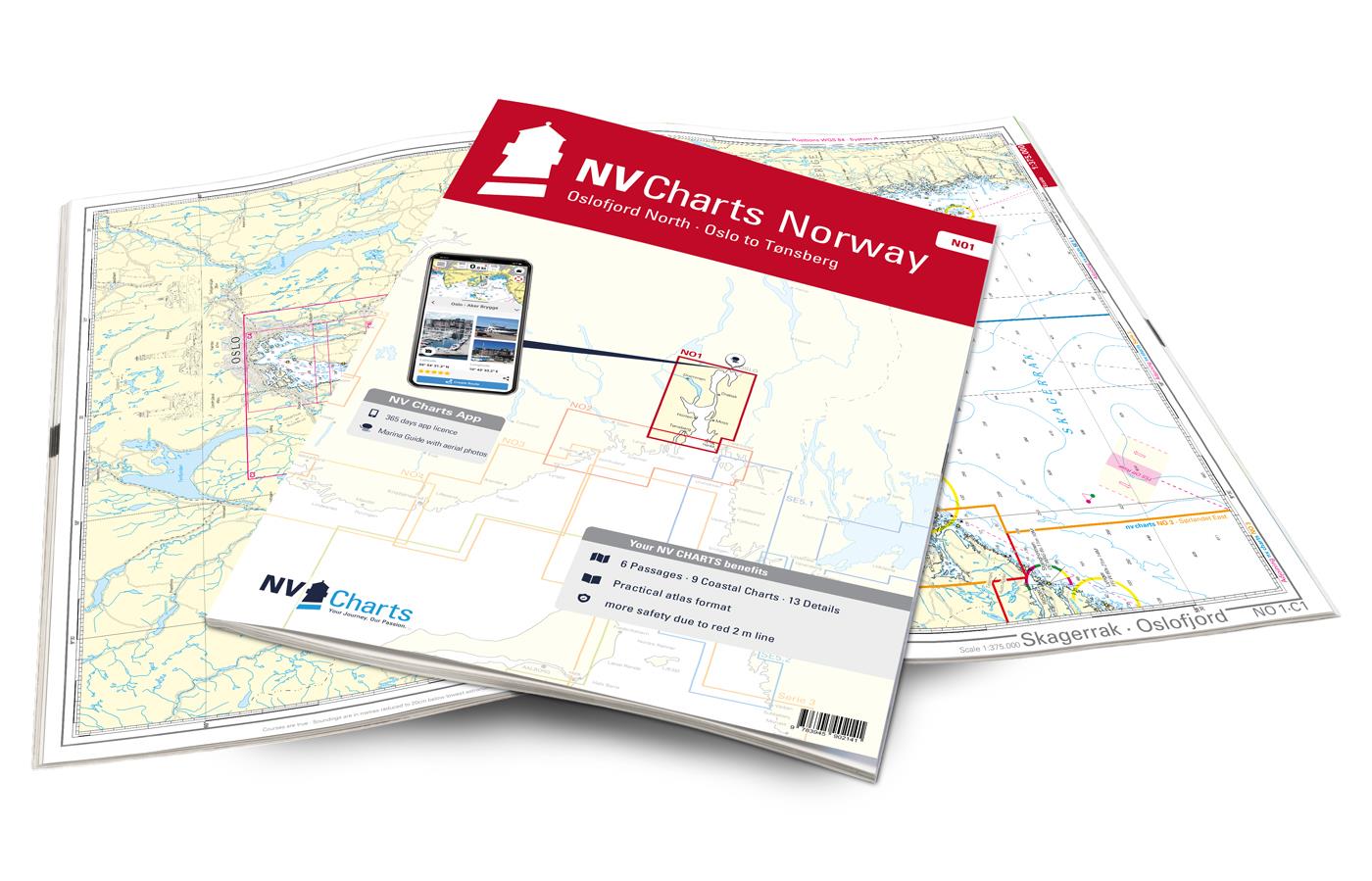 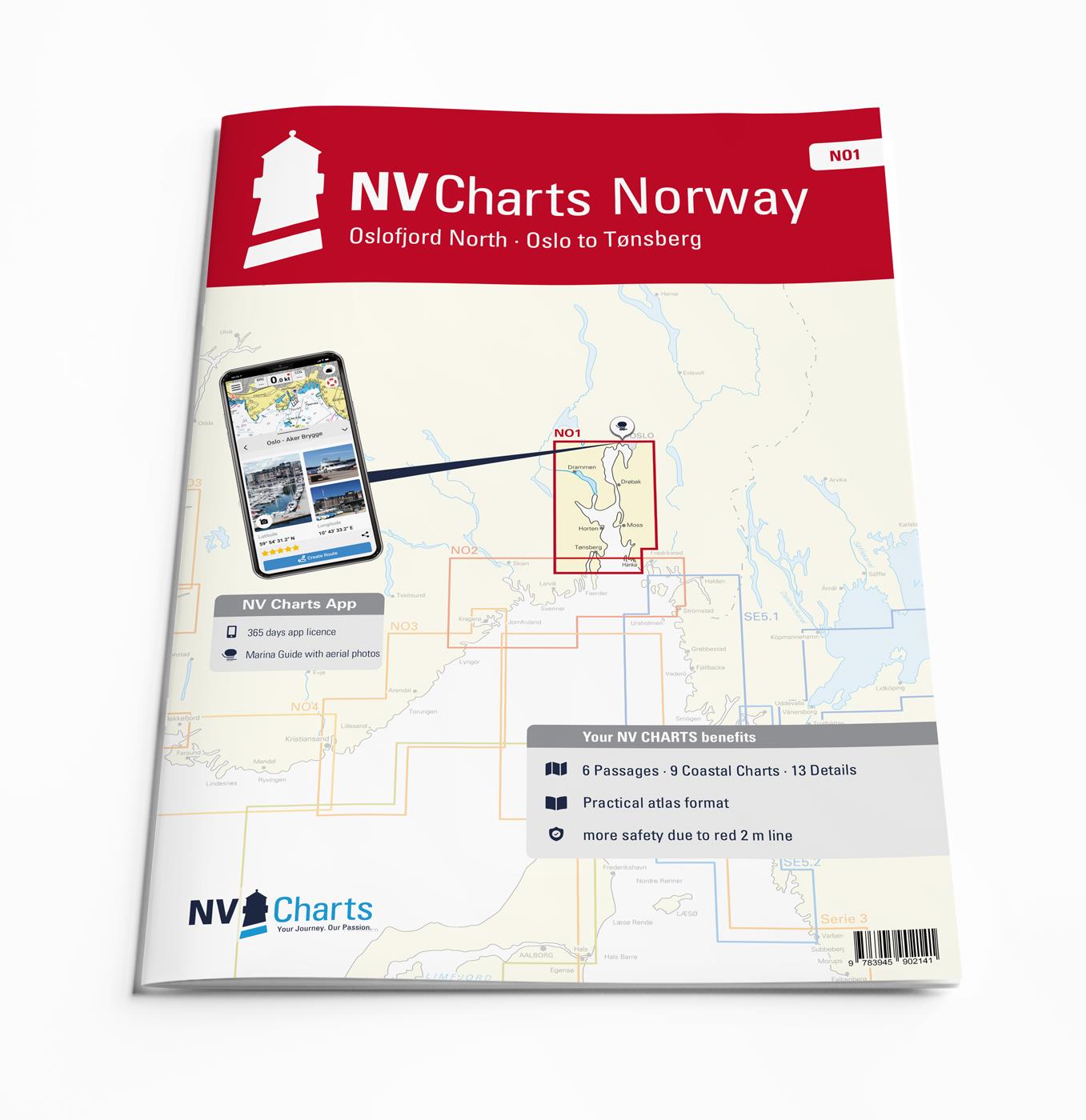 The region around Oslo is covered in the chart set NO1. If you are already in the Oslofjord, then you should definitely head to the Norwegian capital Oslo. The much-frequented fjord tapers off after passing the island of Jeløya (Moss). Even this densely populated area of Norway delights with its lovely landscape and colourful wooden houses. The largest island in the inner Oslo fjord is Håøya. Here you will find delightful anchorages before continuing on to Oslo. Oslo has reinvented itself in the last 10 years and has a lot to offer on land too. Norway's capital has a large number of guest berths in quiet or livelier areas. Most ports even have spaces for mega yachts. If you want it quieter, reserve a place on the island of Hovedøya just outside the city center. A ferry takes passengers from here to the city. With the chart set NO1 you are perfectly equipped. With this charts, skippers will find all relevant details and information for their trip in the area from Oslo to Tönsberg. The NV Atlas NO1 is the connection chart of the NO2, which leads you into the Oslofjord.

NV charts for the Norwegian coast are based on data from the Norwegian Hydrographic Office and also contain the harbour plans of the “Norske Los” as well as numerous, specially charted details. Thanks to the clear structure, the skipper can quickly find approaches, harbours and anchorages and is informed of important navigational details that also appear in the NV Charts app. The chart series impresses with its optimal scales and balanced sheet cuts.

NV Charts for the Norwegian coast are based on data from the Norwegian Hydrographic Office and also include the harbour charts of the "Norske Los" as well as numerous extra mapped details.The chart series is structured in such a way that the recreational skipper can find harbours and anchorages at the first go and is pointed to navigationally interesting details of the respective sea area.

You should definitely add the NO2 as well as the NO3 to this chart set so that you can navigate the Oslofjord from the Swedish west coast to the transition into the Skagerrak. Of course the Havneguide 1 should not be missing which convinces as a Norwegian cruising guide with unique aerial photographs and tips for fantastic harbour bays.

NV Atlas Norway NO2 Oslofjord Sør - Svenska Grensen til Kragerø
Not available again until spring 2023!With our nautical chart NO2 you will be guided from the Swedish border directly into the busy Oslofjord to the historic Fredrikstad. From there you can go directl
€74.99*

NV Atlas Norway NO3 Sørlandet Øst - Kristiansand til Kragerø
From the popular Kragerø, you can use this chart set to make your way along the gorgeous archipelago coast with its approximately 500 small islands via Risør in the direction of Kristiansand, relative
€74.99* NV Atlas Sverige SE 5.1 - Svenska Västkusten Norra
To get to the Oslofjord via the Swedish west coast, there is no way around the NV Atlas Series 5.1. This set of nautical charts begins on the beautiful island of Smögen and goes along Fjällbacka, Greb
€69.90* 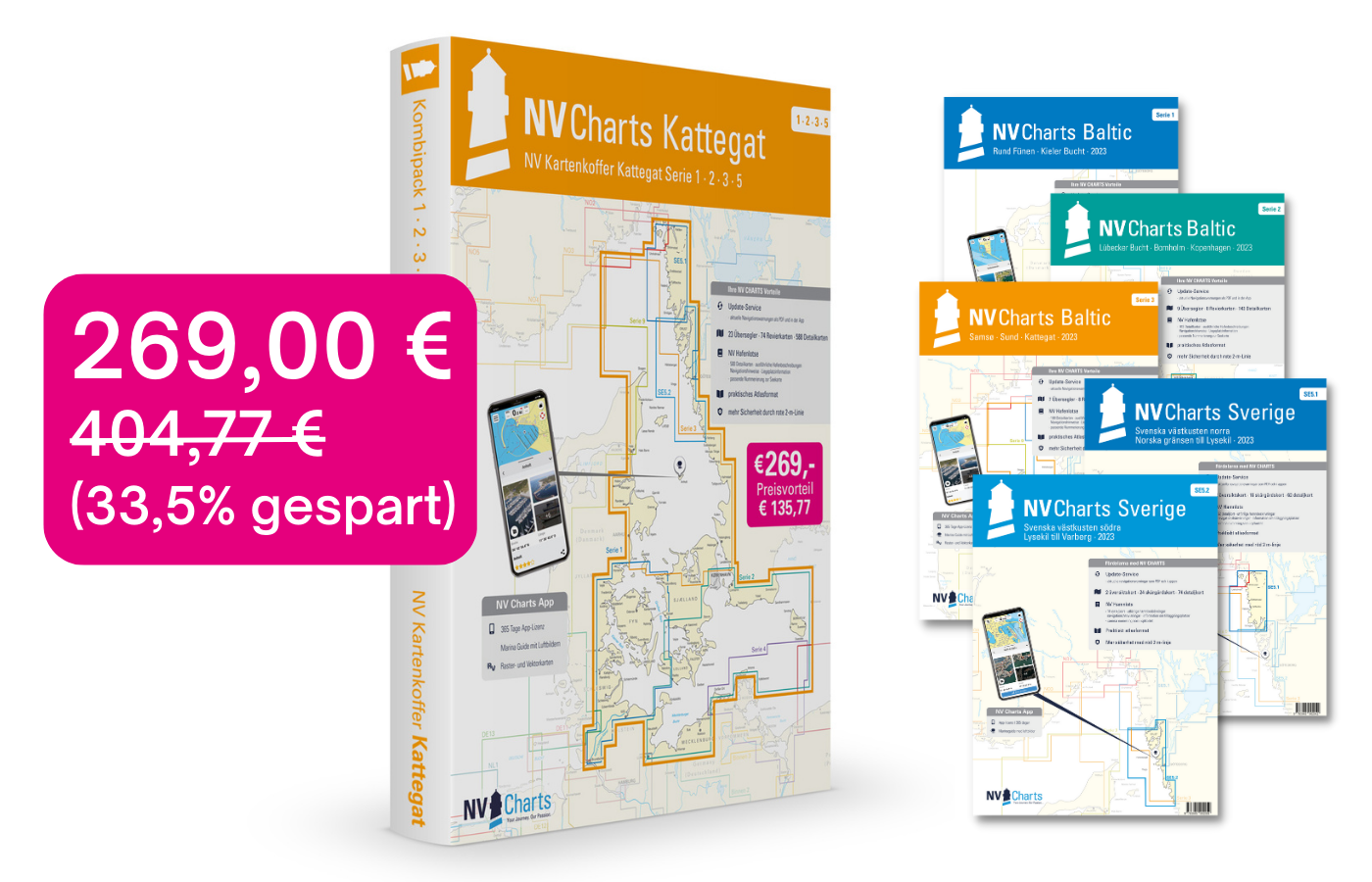 NV Atlas Sverige SE 5.2 - Svenska Västkusten Södra
As an extension of the popular series 3, NV Charts is offering series 5.2 on the Swedish west coast. This set of charts takes you from the surfing paradise of Varberg along the west Swedish archipelag
€69.90*

NV Atlas Norway NO4 Sørlandet Vest - Flekkefjord til Kristiansand
If you want to go directly from North Jutland to the southwest coast of Norway, you should have the  NO4 already on board. The southwest coast is the climatically mildest region of Norway and off
€74.99*

NV Atlas Norway NO2 Oslofjord Sør - Svenska Grensen til Kragerø
Not available again until spring 2023!With our nautical chart NO2 you will be guided from the Swedish border directly into the busy Oslofjord to the historic Fredrikstad. From there you can go directl
€74.99*

NV Atlas Sverige SE 5.1 - Svenska Västkusten Norra
To get to the Oslofjord via the Swedish west coast, there is no way around the NV Atlas Series 5.1. This set of nautical charts begins on the beautiful island of Smögen and goes along Fjällbacka, Greb
€69.90* 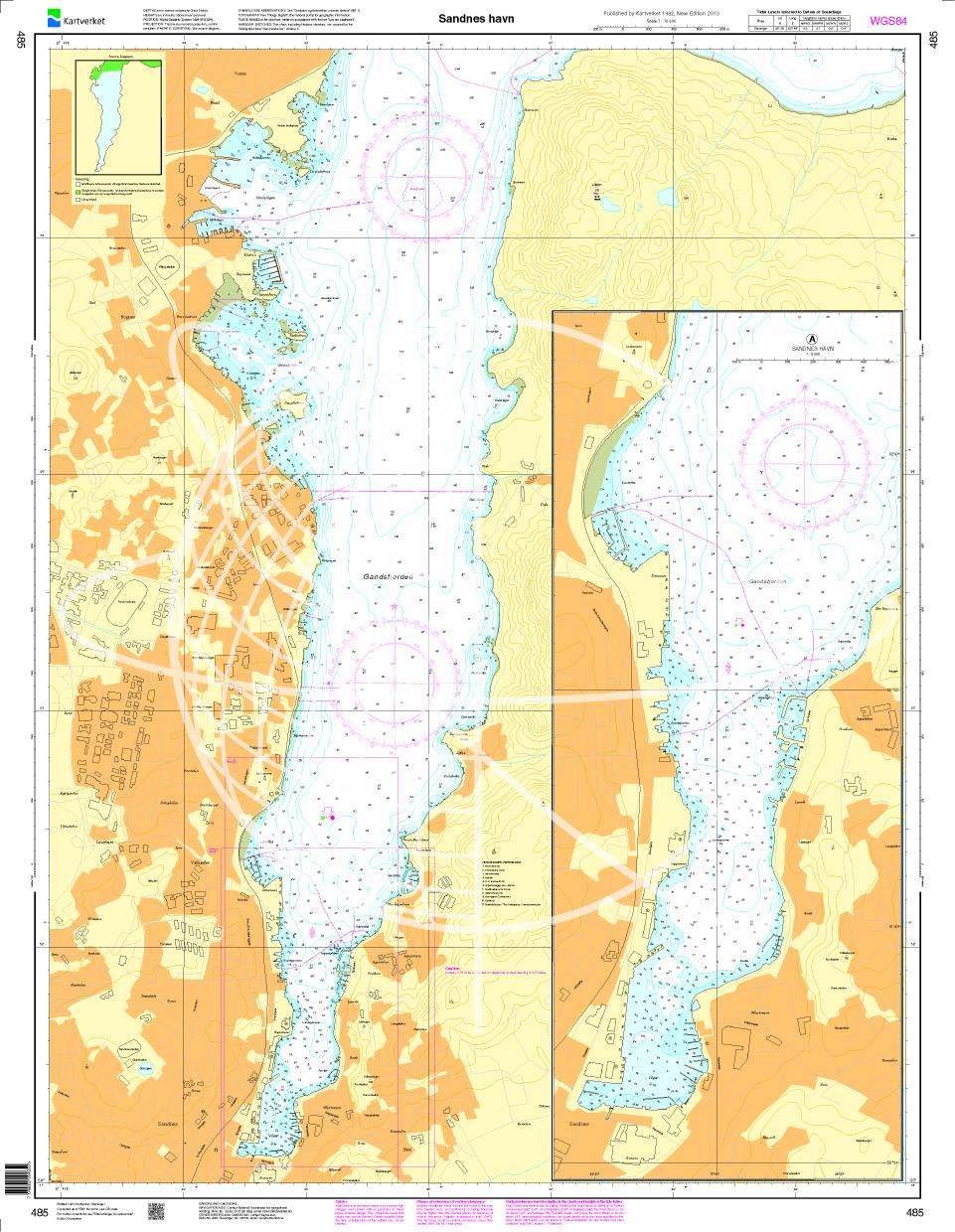 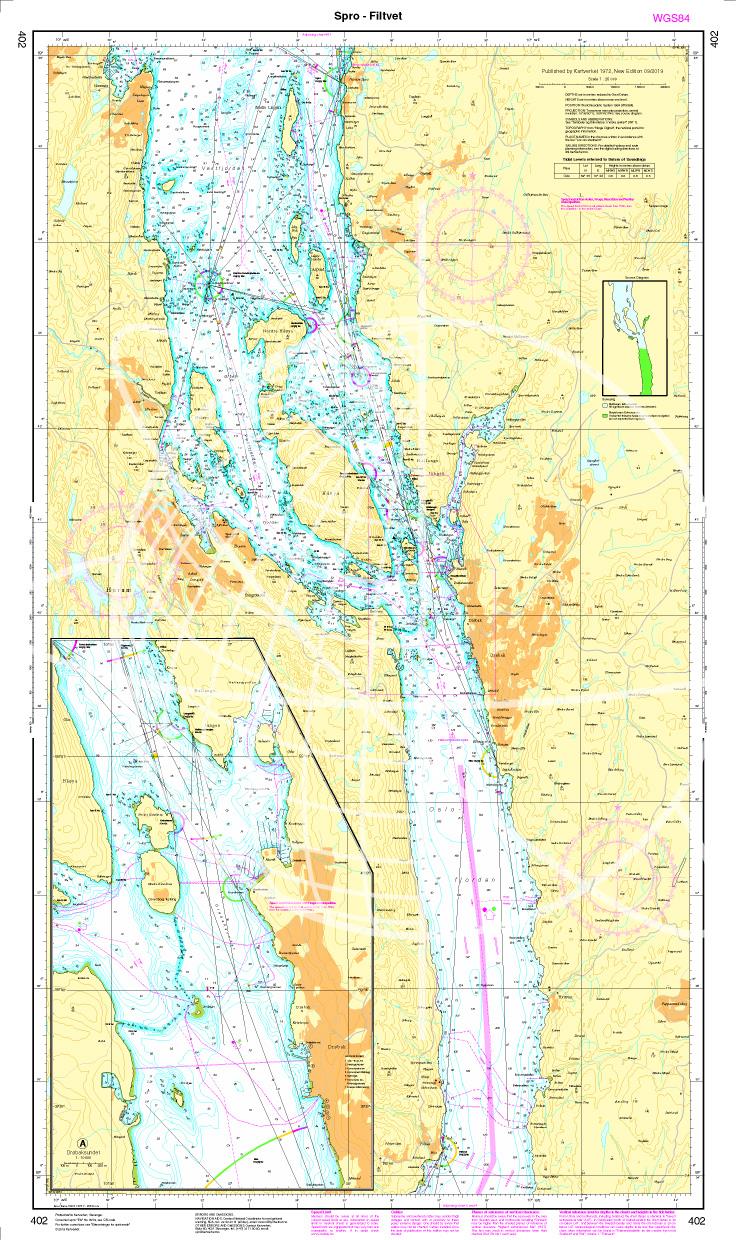 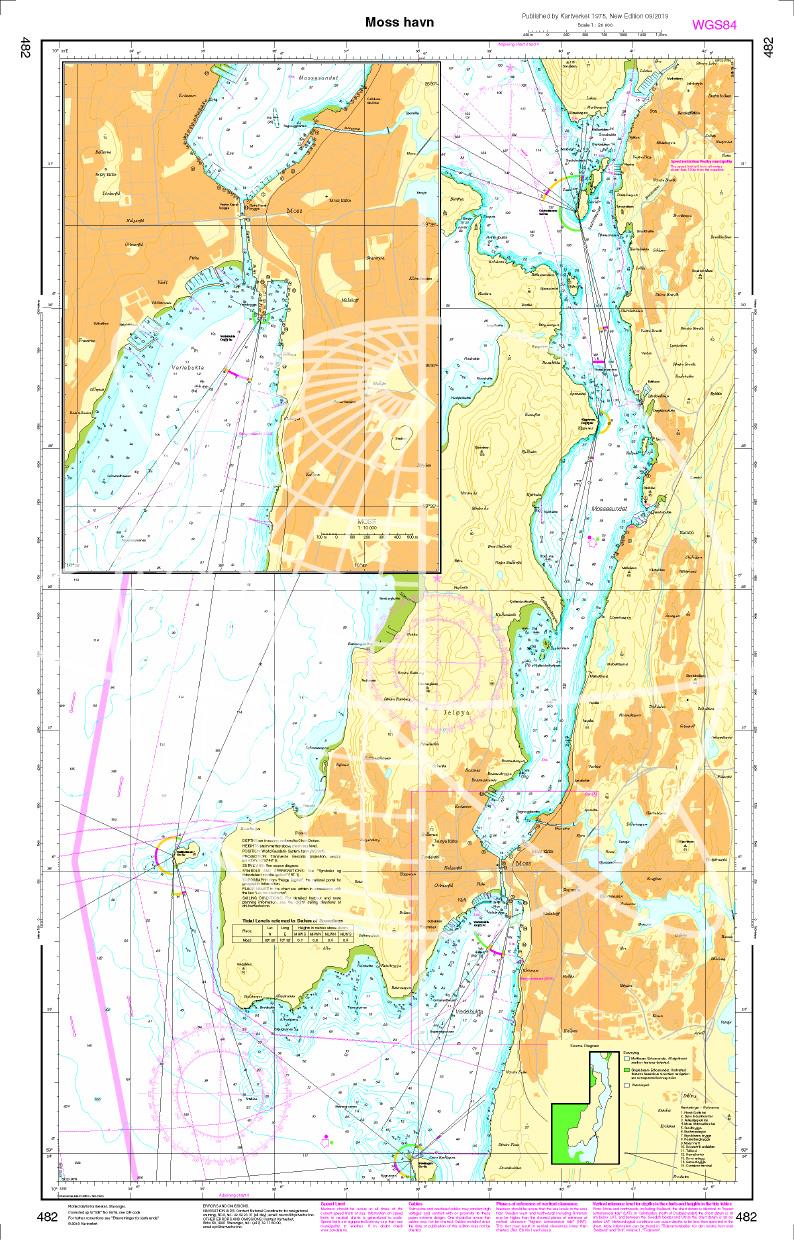 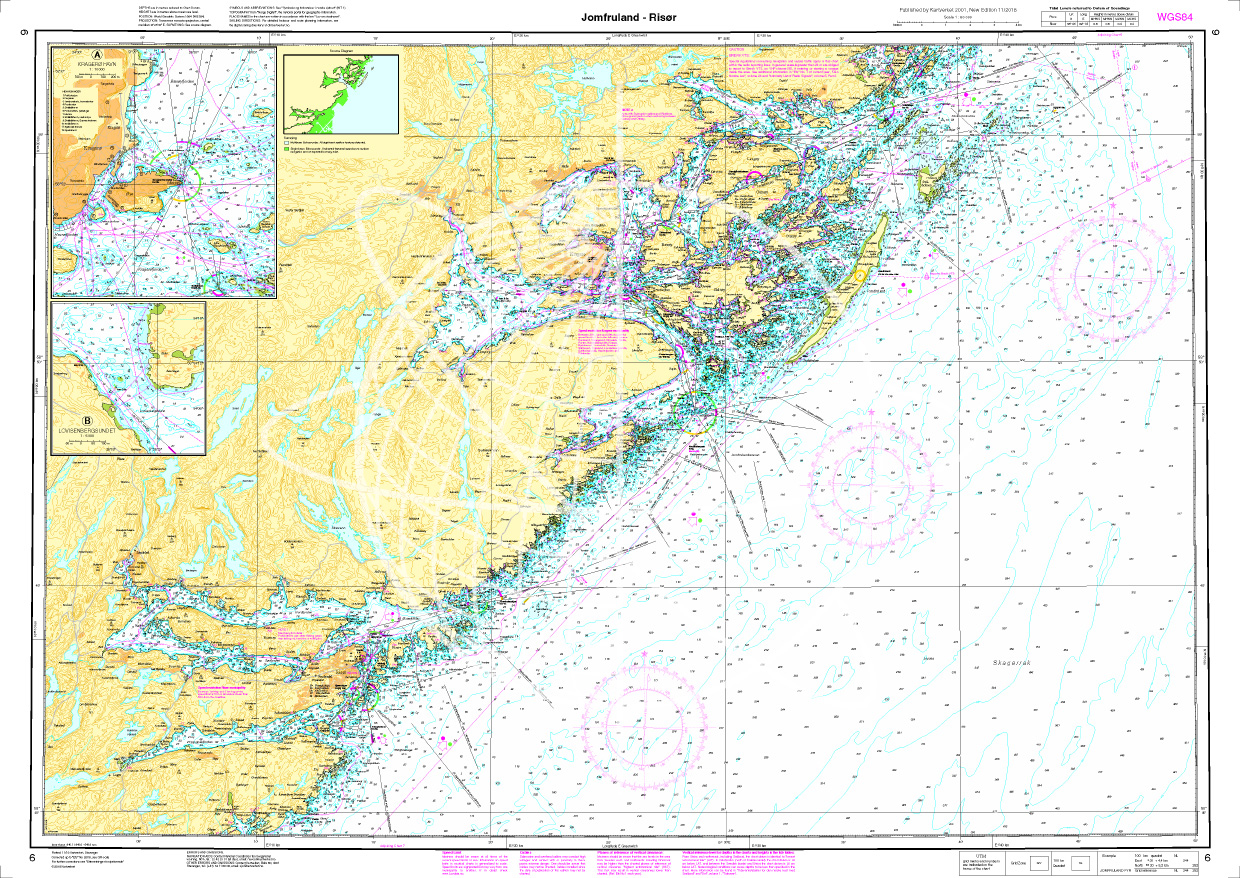 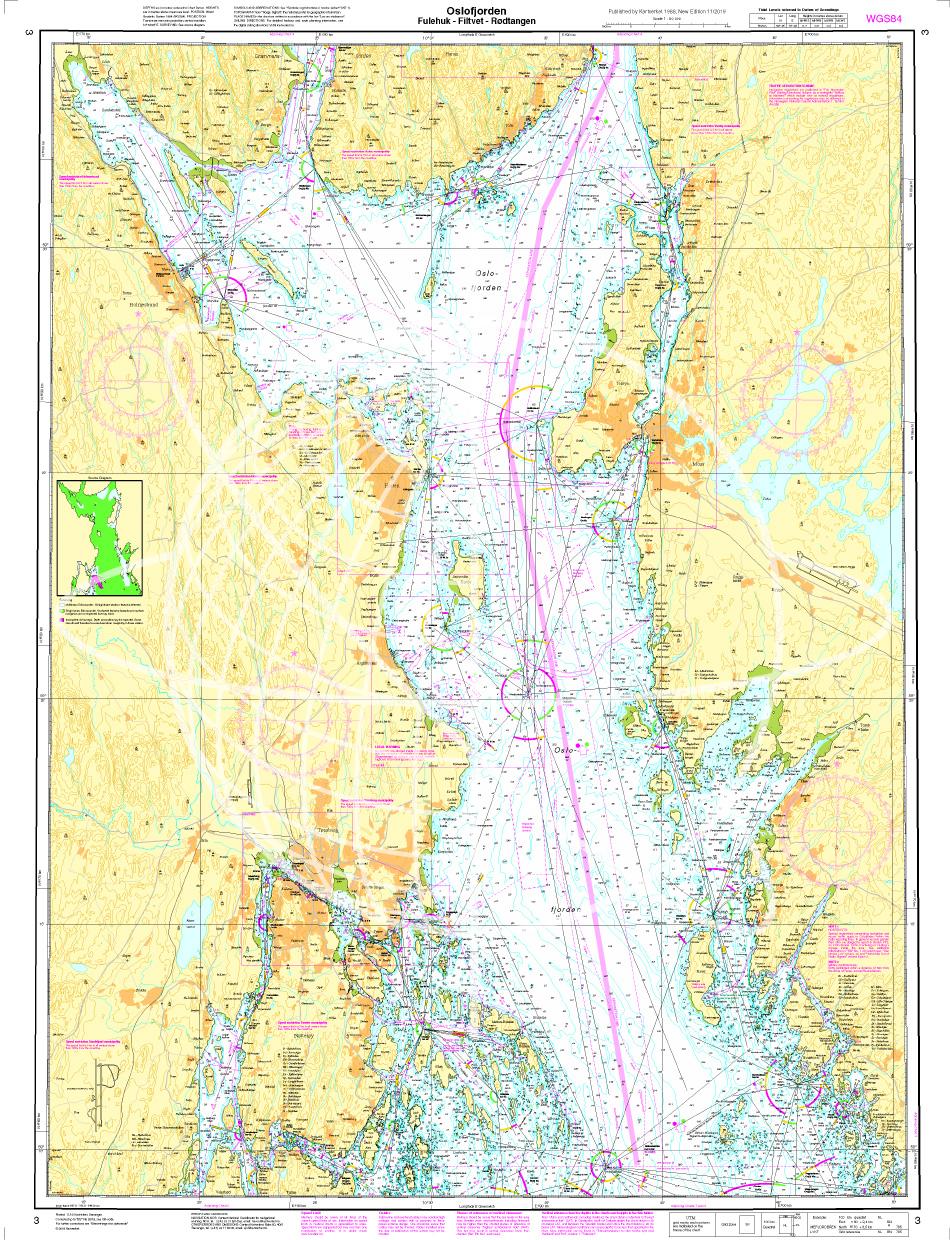 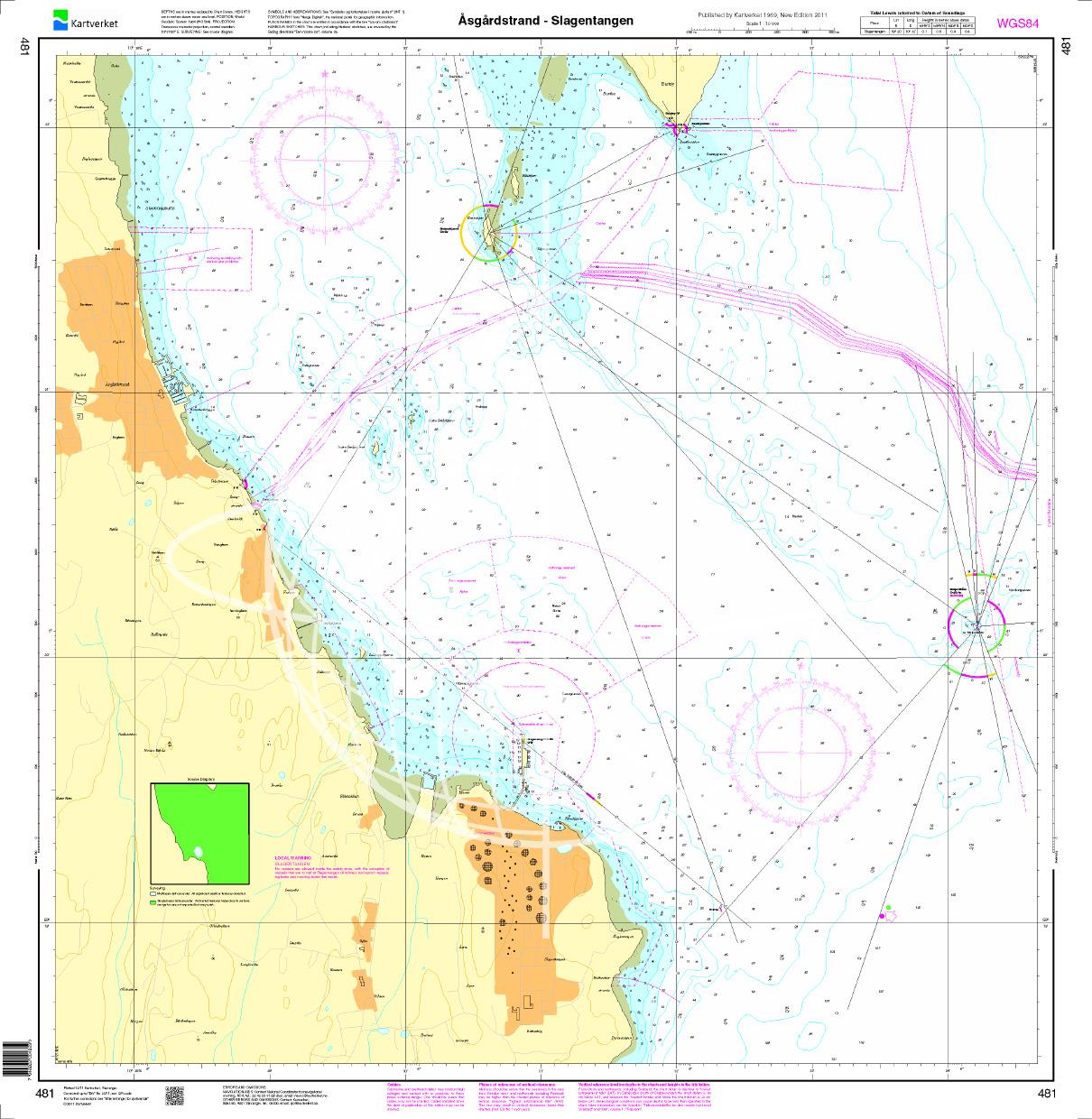 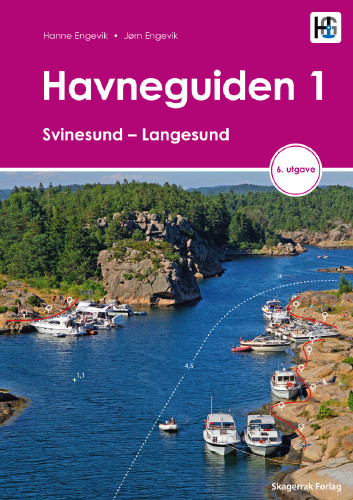 Havneguiden 1 Svinesund - Langesund
Water sports enthusiasts planning to sail in the Oslo Fjord should definitely have Havneguiden1 (Svinesund to Langesund) on board as a cruising guide. This is a Norwegian-made&nbspharbour guide with u
€74.90* 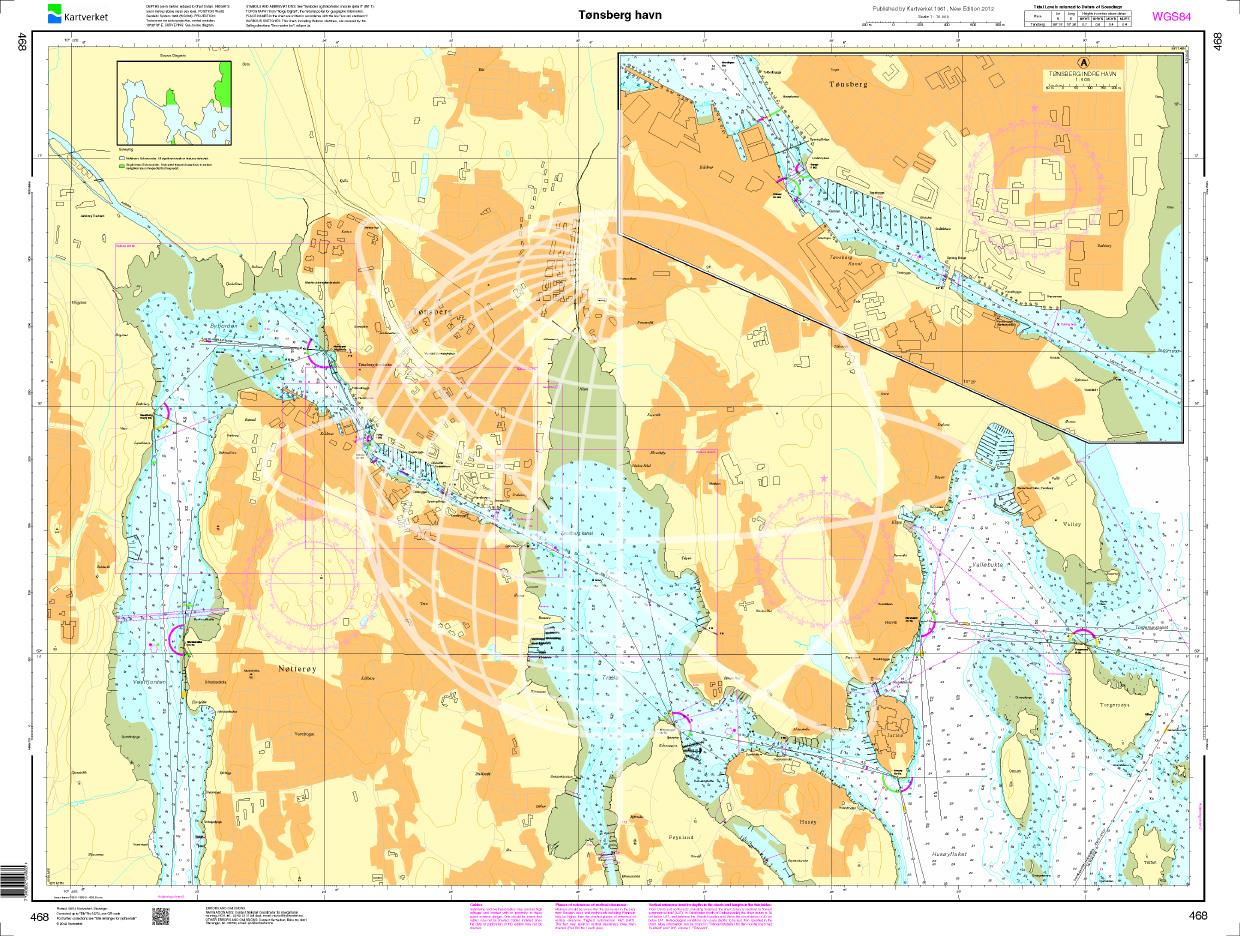 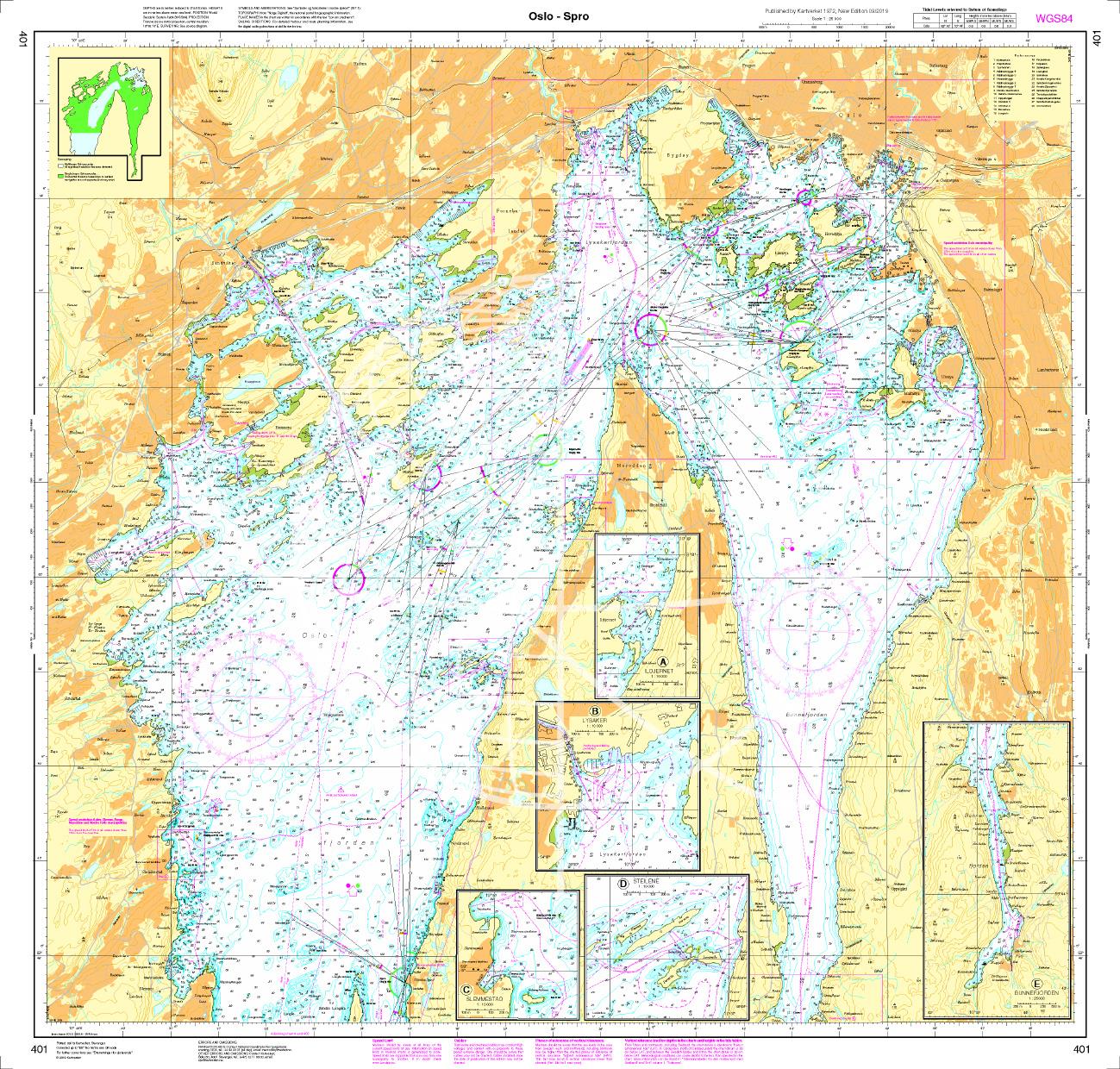