NV Atlas UK5 Thames Estuary to Great Yarmouth
The UK5 is suitable for those who want to set off from the Netherlands towards the east coast of England above London. But even those who want to continue exploring the coast northwards from Sussex ar
€49.00* 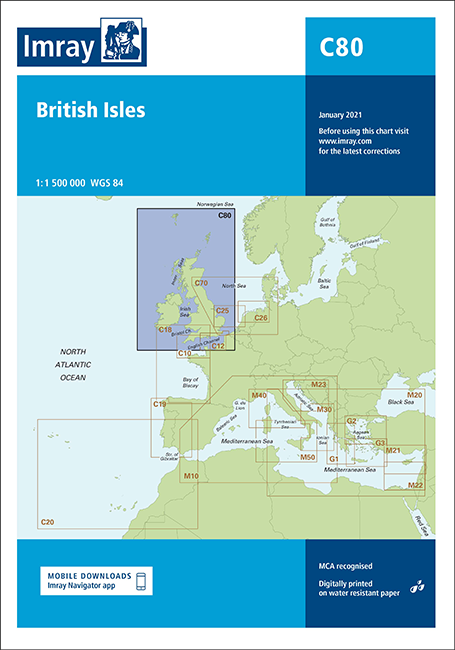 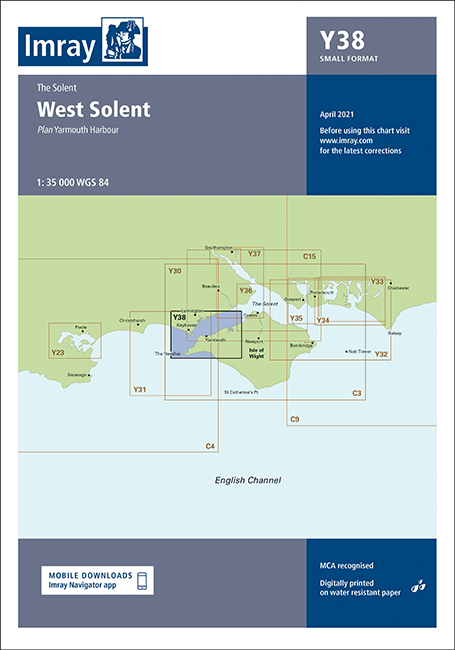 The English south coast is a demanding and beautiful sailing area, which is characterized by cliffs, bays and long sandy beaches. It is a challenging sea area for experienced water sports enthusiasts with constantly changing winds and a strong tidal current. The NV UK nautical charts are your reliable navigation partner on your travels - our charts are characterized by quality and attention to detail. The NV nautical charts for the south coast of England cover the sea area from the Scilly Islands to the Isle of Wight and the Thames.

Scilly Islands - the British paradise off Cornwall can be traveled with the NV Atlas UK1, which accompanies you to Start Point. From there to the Isle of Wight you can find the chart sets in the NV Atlas UK2. The Solent, between the Isle of Wight and the coast of Southampton (NV Atlas UK3), is known as one of the best sailing areas in England. The areas from Selsey Bill via London up to Great Yarmouth are covered by the NV Atlases UK4-5.