The waters of the Netherlands are a very diverse and popular sailing area with breathtaking nature, a landscape crisscrossed by canals and unique islands in the Wadden Sea. NV Netherlands nautical charts are your reliable navigation partner on your travels - our charts are characterized by quality and detail. The NV nautical charts for the Netherlands cover the North Sea coast including the West Frisian islands and inland waters from the IJsselmeer to Waddenzee as well as the canals to Maastricht and the Ooster- and Westerschelde delta areas.

NV Charts has specialized in the production of high-quality nautical charts and first-class navigation software for recreational shipping for decades. The range extends along the coasts of Europe to the Caribbean with an excellent variety of nautical charts in paper and digital form. NV nautical charts offer particularly high-grade cartography with attention to detail, especially outside the main fairway and in natural harbours. Not only is the design unique, the focus is on an easy usability. The nautical charts contain a free access code to the digital nautical charts in the NV Charts app for an ideal addition to the popular NV paper nautical charts.

NV Atlas Nederland NL2 - Waddenzee
The NL2 is the ideal chart to experience the Waddenzee region. The water sports area is characterized by a high tidal range and a rough, sometimes almost untouched landscape. The chart covers the Germ

NV Atlas Nederland NL3 - IJsselmeer & Randmeeren
For a trip through the popular sailing area of the IJsselmeer is the NL3 the right choice. Once you have passed one of the lock gates, nothing stands in the way of an eventful trip. The IJsselmmeer do

NV Atlas Nederland NL1 - Borkum naar Oostende
The Dutch NV nautical charts start with the NL1. This chart set connects with the most southern German North Sea chart DE13 and is the ideal chart to get directly to the United Kingdom or to cross the

NV Atlas Nederland NL5 - Ooster & Westerschelde
If you want to travel through the "Oosterschelde" and "Westerschelde" delta regions, you will find a suitable travel companion in NL5. This varied beautiful region is characterized by tides and nature

NV Atlas Binnen NL6 - Waterkaart Nederland Noord - Friesland - Arnhem
For the northern part of the Dutch inland waters, the NL6 is a practical and handy travel companion. Together with the NL7 (Waterkaart Nederland Zuid) the entire inland area of the country can be expl

NV Atlas Nederland NL4 - Rijn & Maas Delta
The NL4 is the perfect companion for the water sports area around Rotterdam, the southern part of the famous "Staande Mastroute," and the Maas Delta. In the north, the Atlas begins near the capital Am

NL 1810
NL 1810 Ijsselmeer met Randmeren en Noordzeekanaal.The IJsselmeer is probably the most popular Dutch sailing area. It offers a variety of nice harbours and towns so that a whole trip can easily be spe 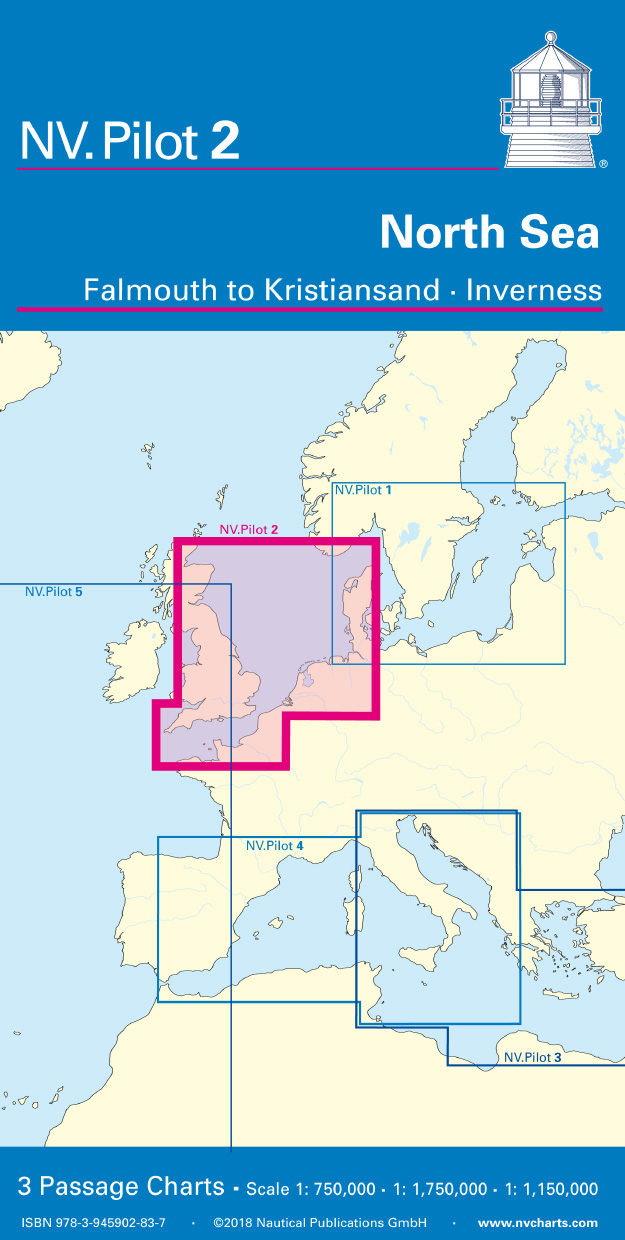