The Baltic Sea is the longing destination of many sailors with it’s minor waves, moderate winds and the fast accessibility of the Scandinavian and Baltic countries. It extends along Germany, Denmark, Sweden, Finland, Russia, Estonia, Latvia, Lithuania and Poland. The NV Baltic Sea nautical charts are your reliable navigation partner during your travels - our charts stand especially for quality and detail.

The NV nautical charts for the Baltic Sea cover the areas from Poland over the Bay of Lübeck up to Latvia. The Baltic Sea charts are among the most popular charts from NV Charts. With our location in Eckernförde, we have special knowledge of the area.

Denmark - the most popular sailing area for sailing enthusiasts for years, can be found in the NV Series 1 Around Fünen. Sweden is also becoming increasingly popular as an area with the NV Atlas Sverige SE 5.2 along the west coast with its exciting natural harbors. If you are planning a longer trip, you are well advised with the Kattegat chart box with the series 1, 2, 4, 5.1 and 5.2. The Baltic Sea charts cover the area from West Sweden to Riga. If you start on the Lübeck Baltic Sea coast and want to go to Copenhagen, the NV Atlas series 2 is suitable.

NV Atlas Sverige SE 5.2 - Svenska Västkusten Södra
As an extension of the popular series 3, NV Charts is offering series 5.2 on the Swedish west coast. This set of charts takes you from the surfing paradise of Varberg along the west Swedish archipelag
€59.90* 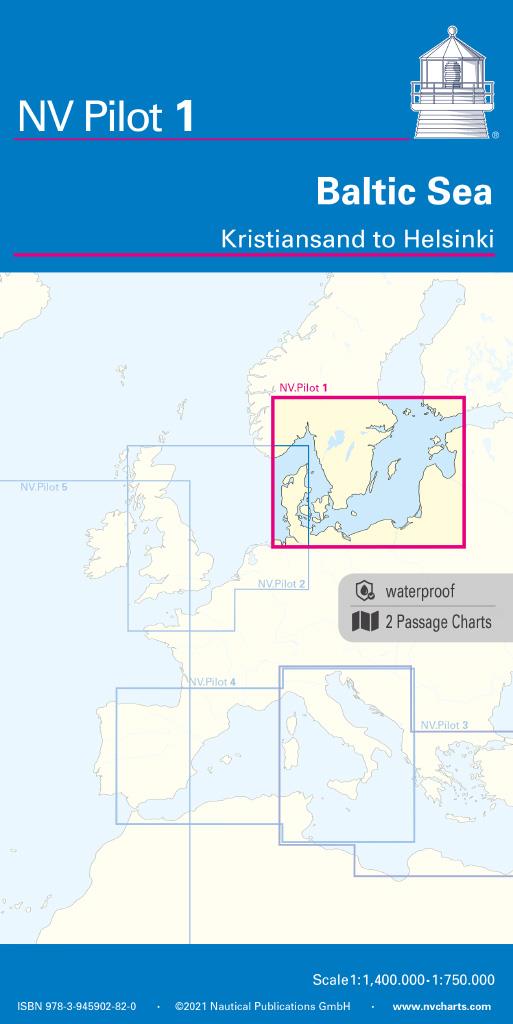 NV Atlas Region 2 Lübeck - Bornholm - Copenhagen
The NV Atlas Series 2 accompanies you from the Bay of Lübeck along the Mecklenburg coast, cutting into Rügen, to Bornholm. From there it goes via southern Sweden to Malmö and Copenhagen southeast via
€89.90*
Subs.available

NV Atlas Region 1 North Germany South Denmark
Purchase type: One-time
The NV Atlas Series 1 accompanies you from the Bay of Kiel via the Eckernförde Bay directly into the Schlei with its beautiful little harbors and protected anchorages as far as the Danish South Seas a
€89.90*

NV Atlas Region 4 East Germany Rügen to Szczecin
Preorder for the edition 2022 - delivery end of FebruaryFor all water sports enthusiasts who want to get to know the scenically unique Bodden waters around Darß Rügen and Usedom or want to start from
€69.90* 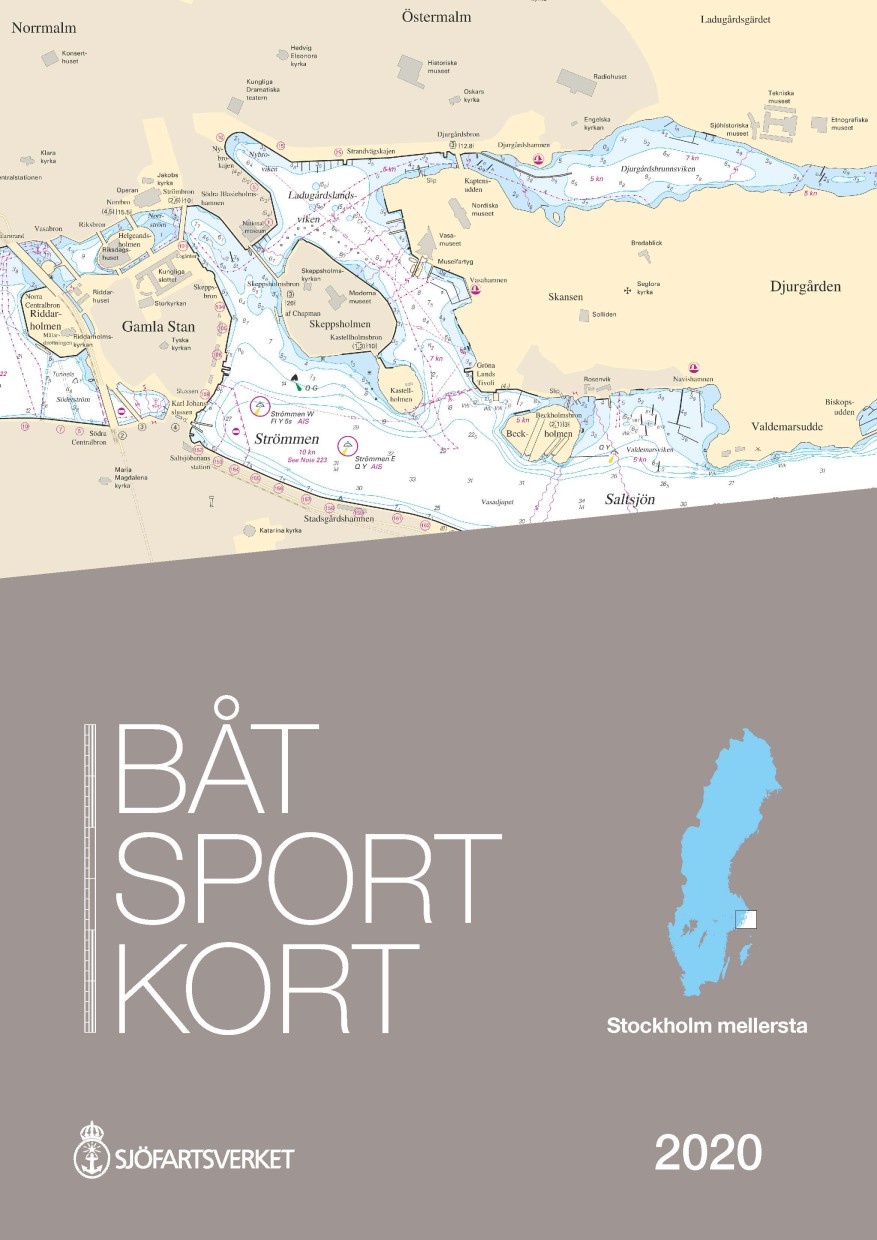 NV Atlas Sverige SE 5.1 - Svenska Västkusten Norra
To get to the Oslofjord via the Swedish west coast, there is no way around the NV Atlas Series 5.1. This set of nautical charts begins on the beautiful island of Smögen and goes along Fjällbacka, Greb
€59.90*

NV Atlas Norway NO4 Sørlandet Vest - Flekkefjord til Kristiansand
If you want to go directly from North Jutland to the southwest coast of Norway, you should have the  NO4 already on board. The southwest coast is the climatically mildest region of Norway and off
€69.80* 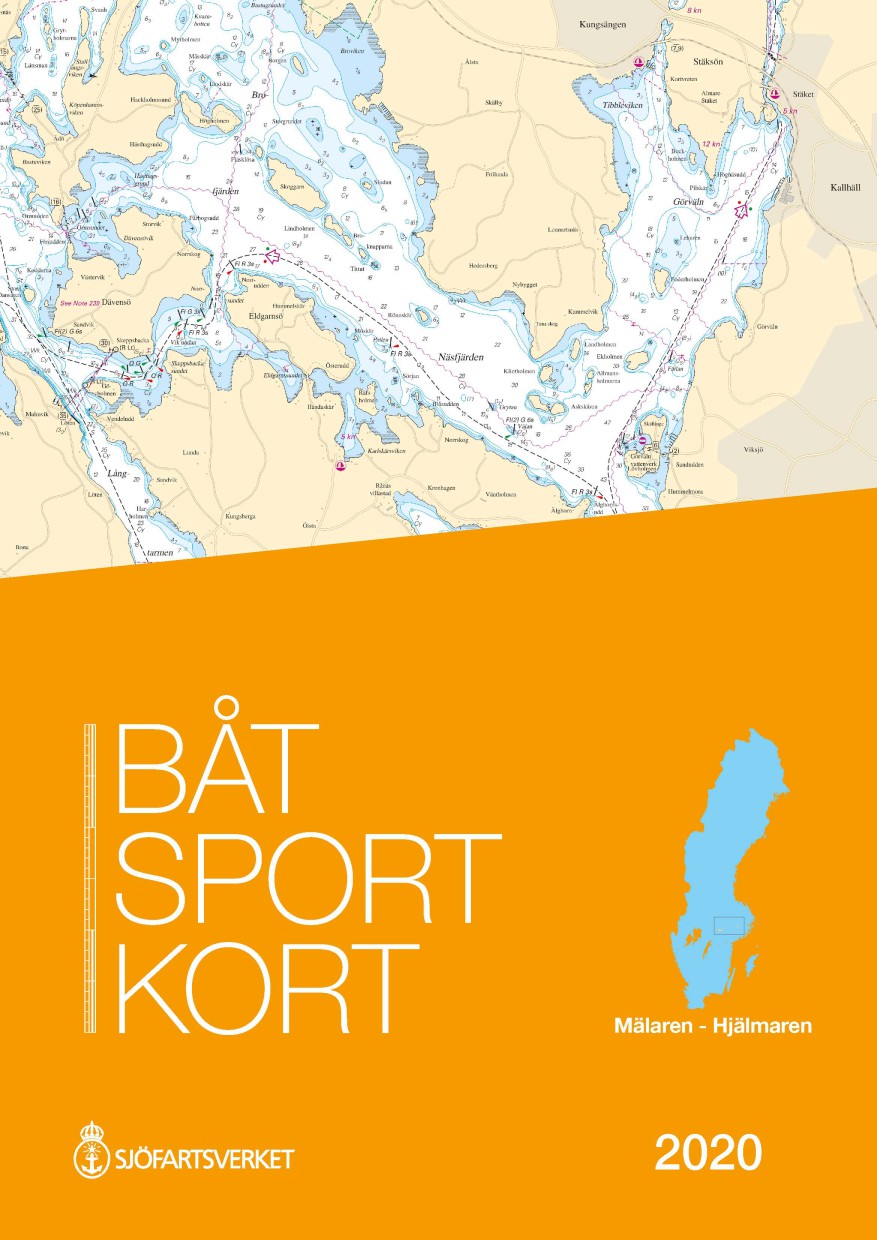 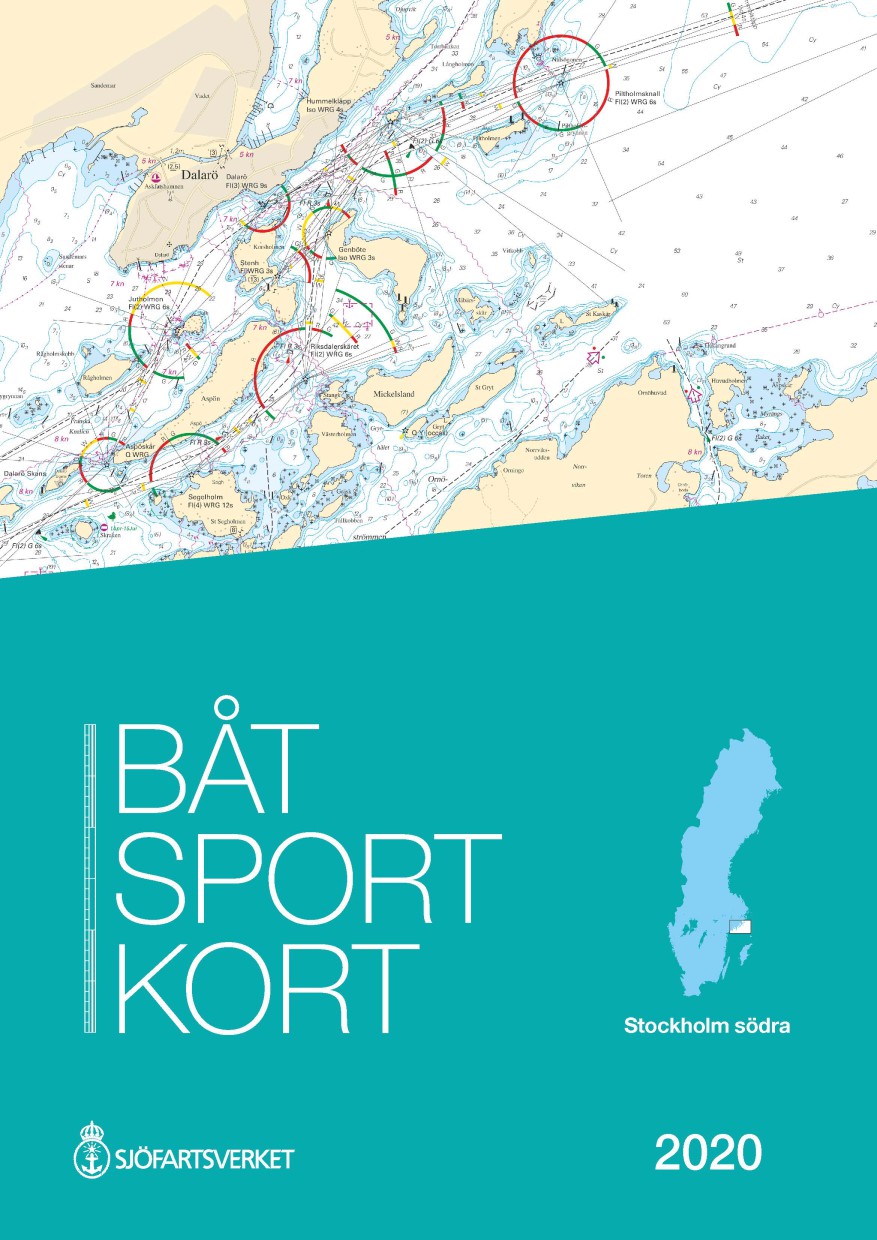 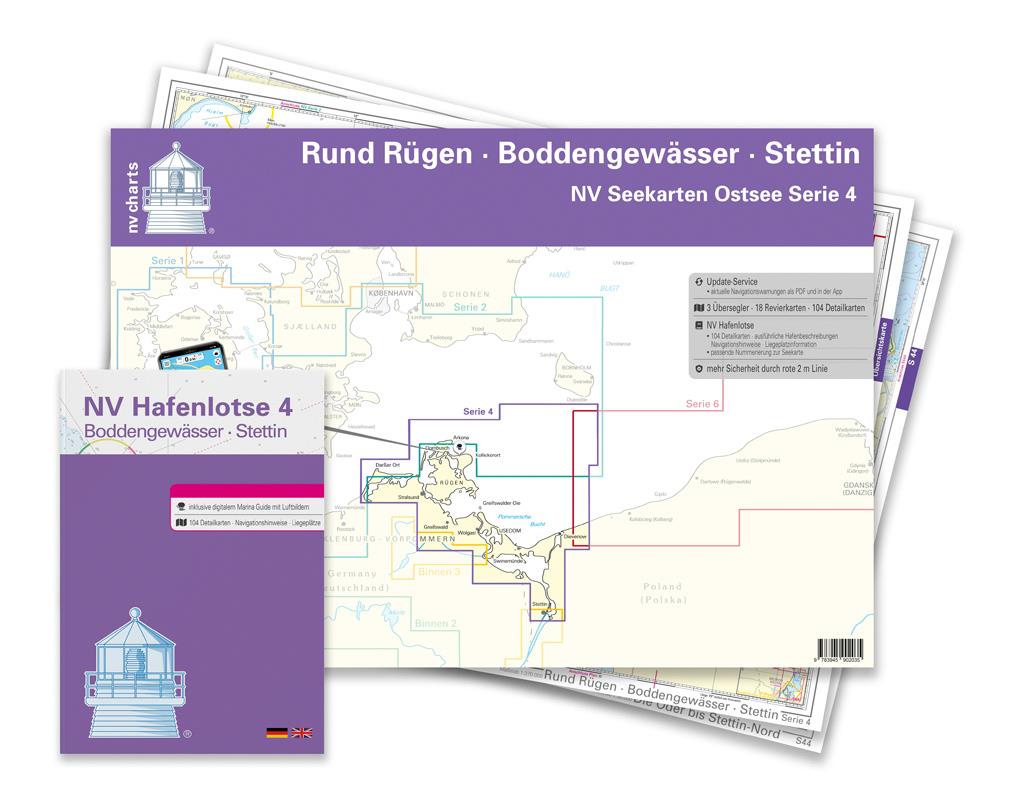 NV Region 4 East Germany Rügen to Szczecin Single-Charts
Pre-order the new edition 2022 now - delivery end of FebruaryFor all water sports enthusiasts who want to get to know the scenically unique Bodden waters around Darß Rügen and Usedom or want to start
€69.90* 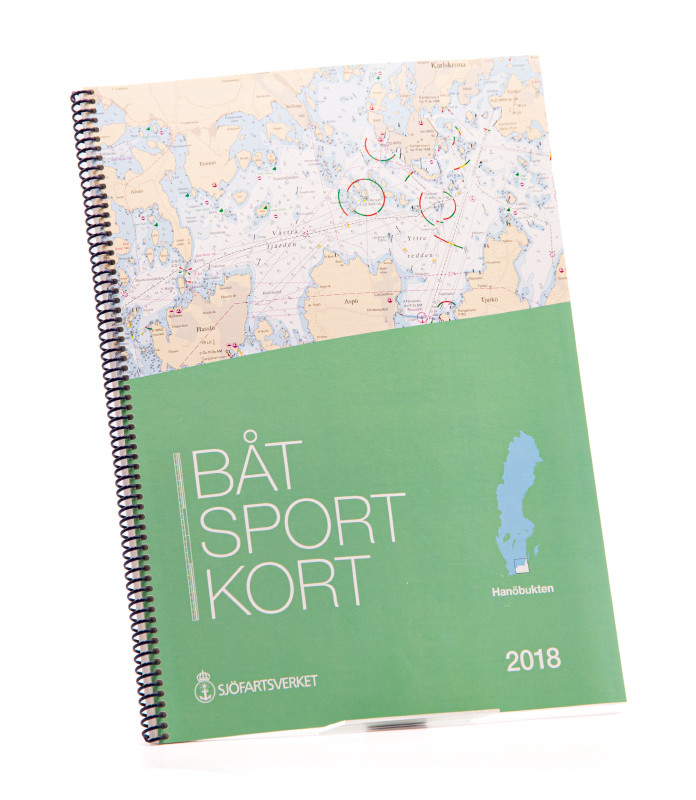 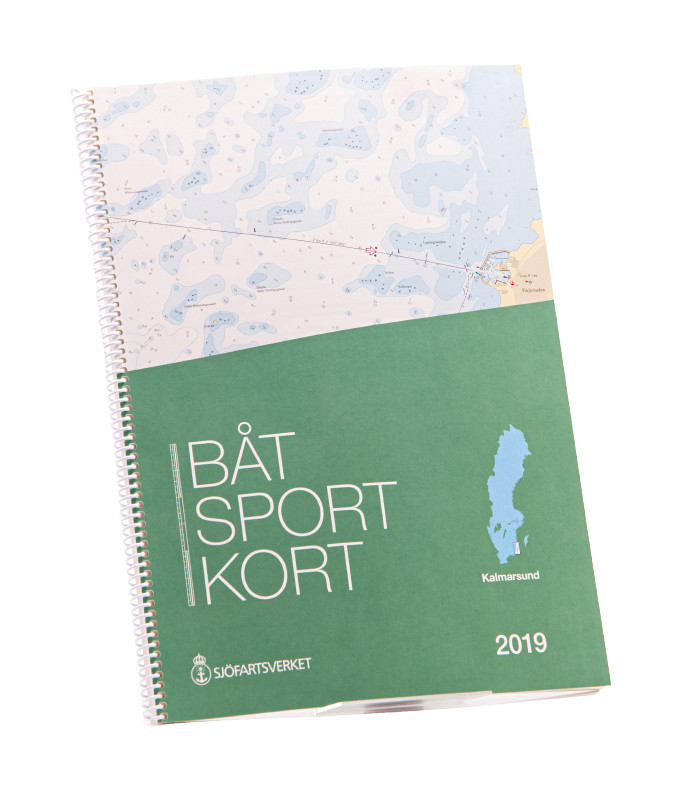 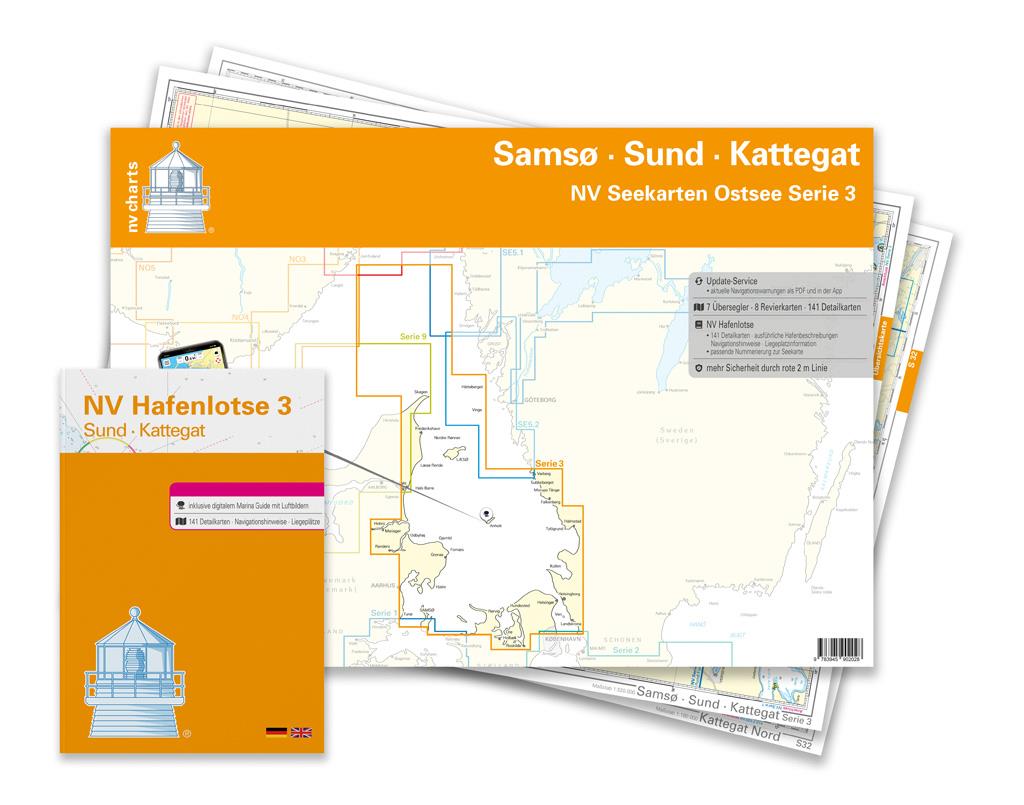 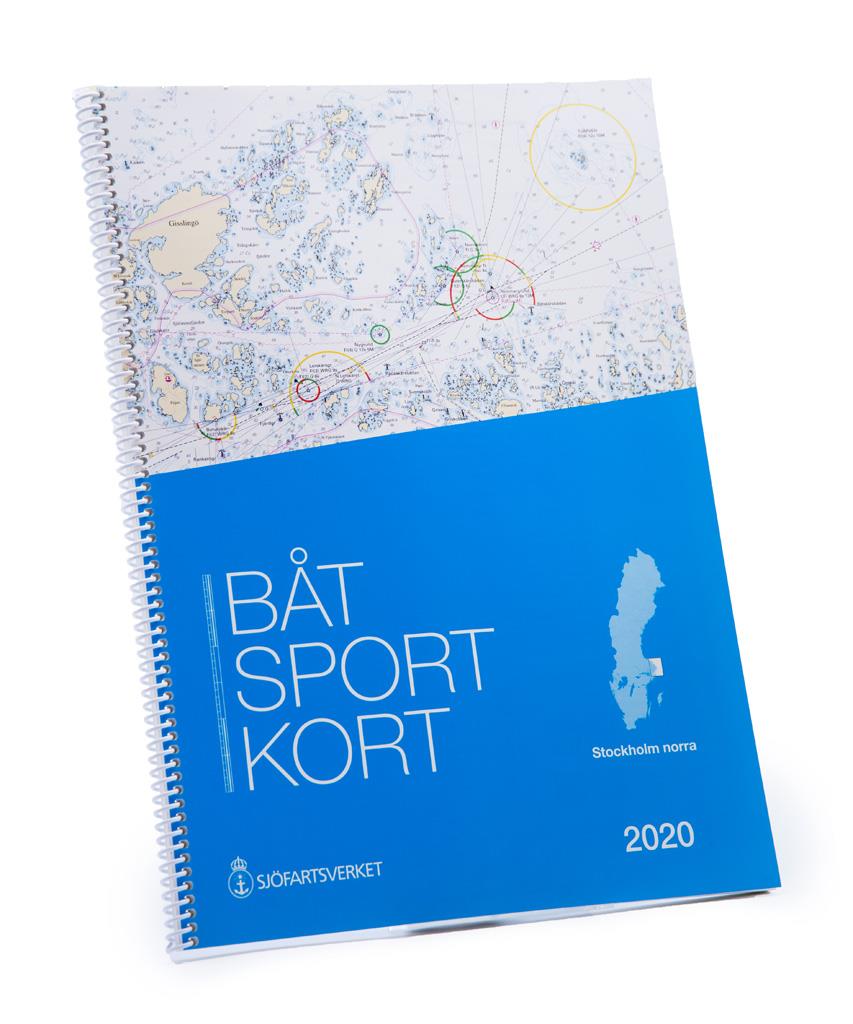 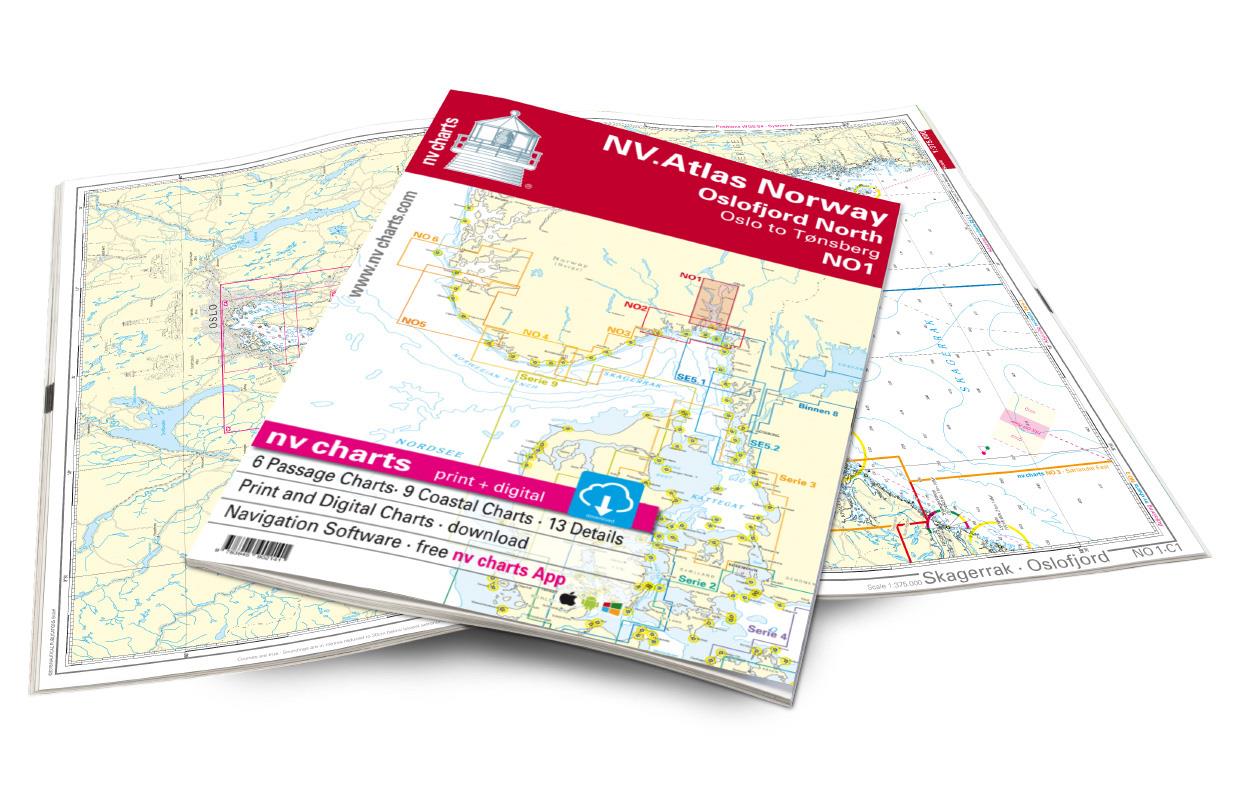 NV Atlas Norway NO1 Oslofjord Nord - Oslo til Tønsberg
The region around Oslo is covered in the chart set NO1. If you are already in the Oslofjord, then you should definitely head to the Norwegian capital Oslo. The much-frequented fjord tapers off after p
€69.80* 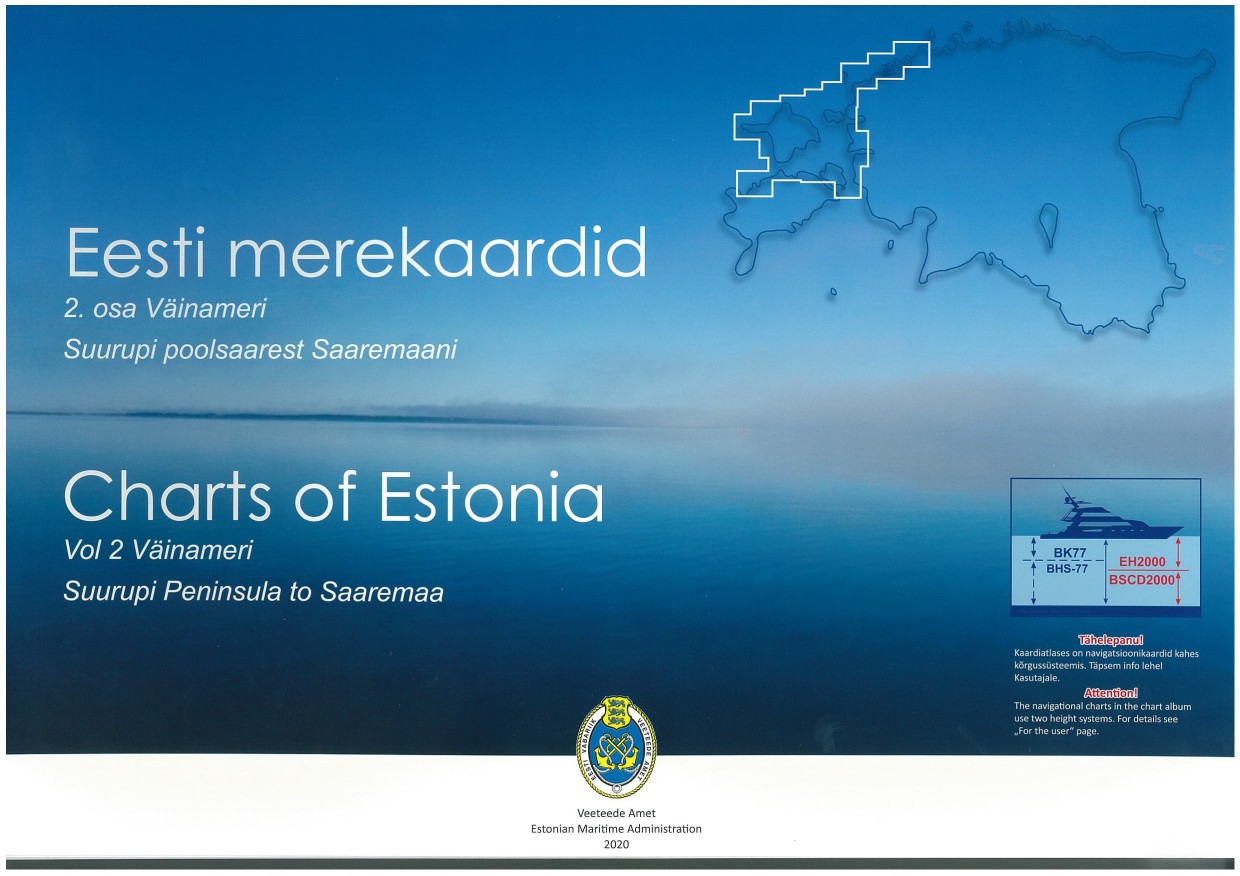 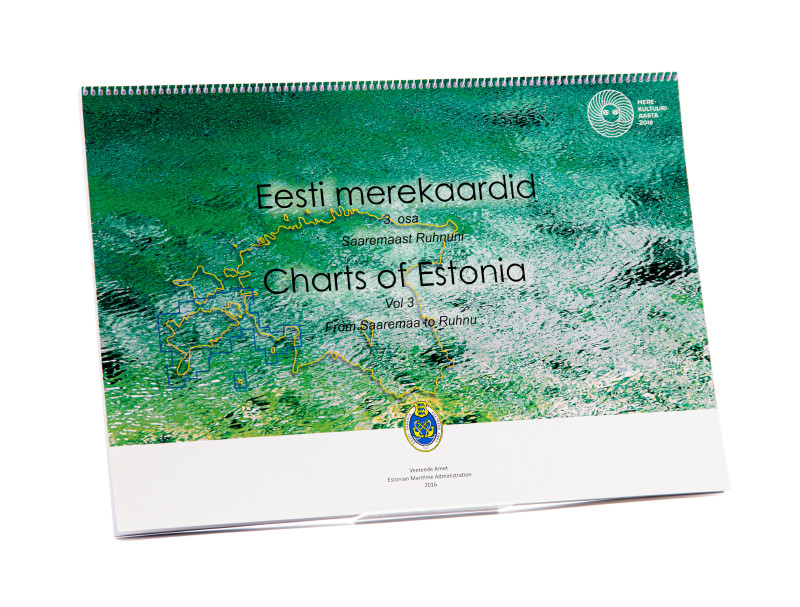 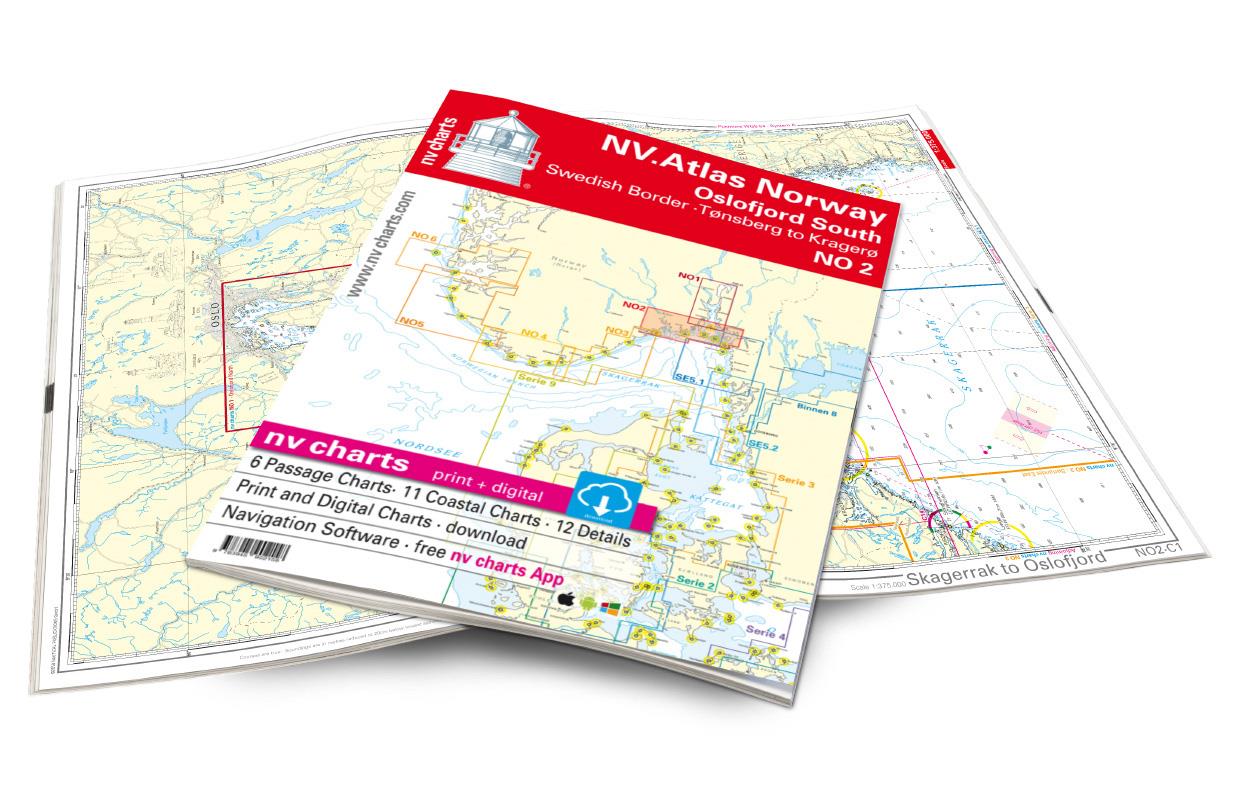 NV Atlas Norway NO2 Oslofjord Sør - Svenska Grensen til Kragerø
With our nautical chart NO2 you will be guided from the Swedish border directly into the busy Oslofjord to the historic Fredrikstad. From there you can go directly to the other side to Tönsberg and re
€69.80* 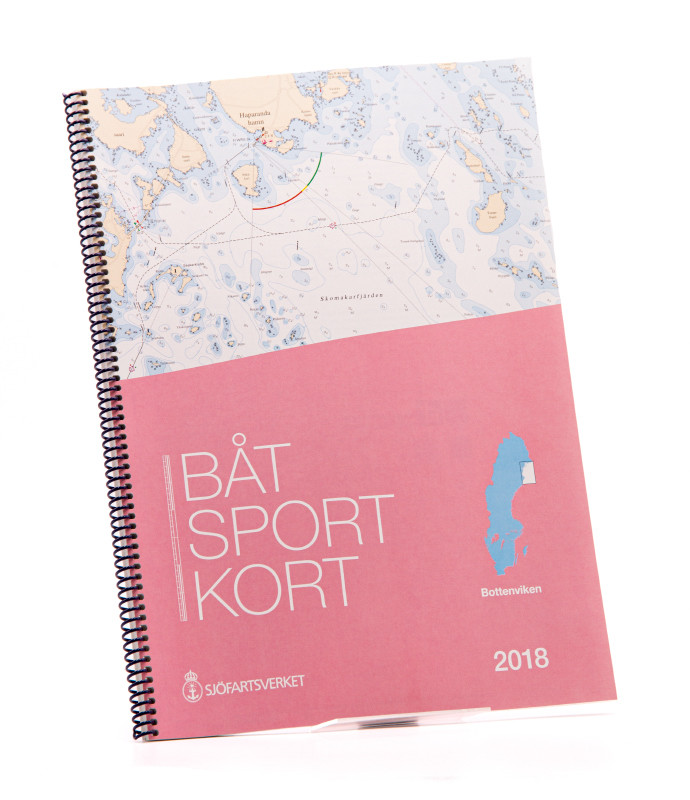 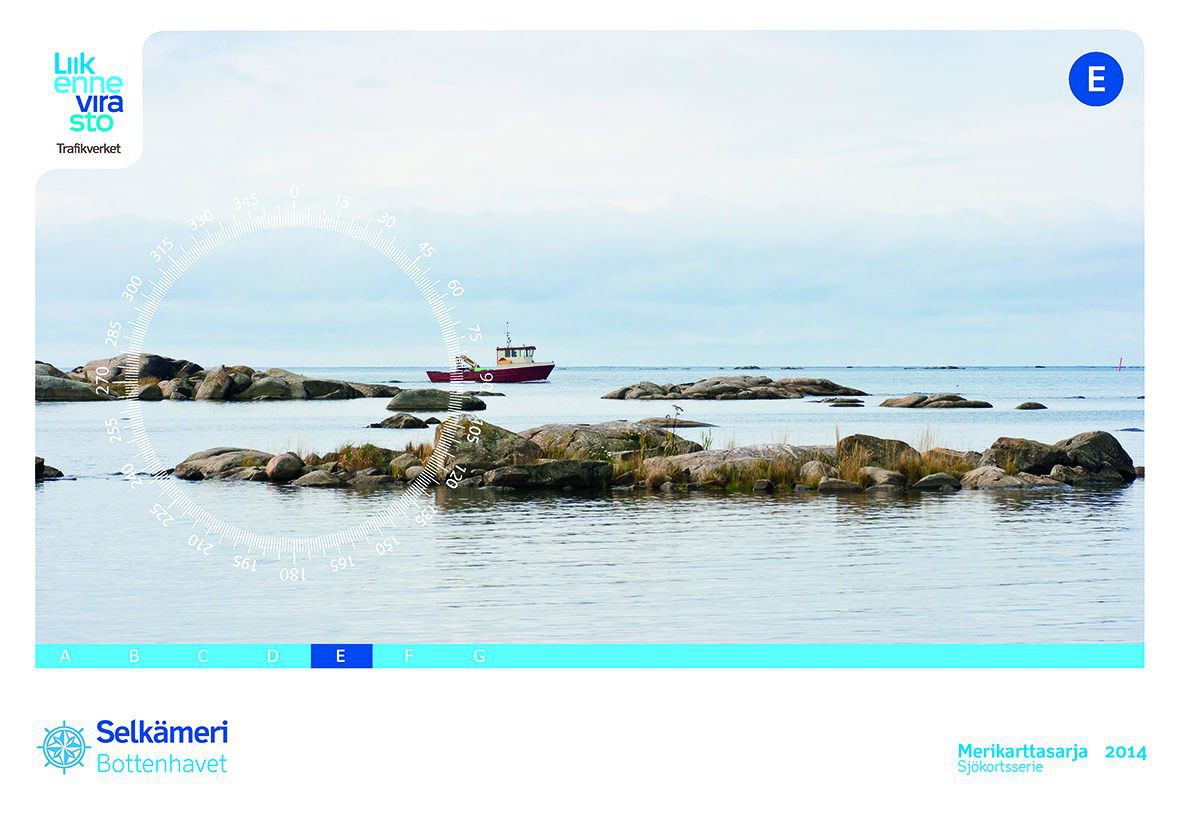 FINN. BOOTSPORTKARTEN E
The Finnish boating chart set E Selkämeri/Bottenhavet covers the south-eastern side of the Gulf of Bothnia. Within this set the coastal area is covered up to approx. 5sm distance from the coast. The m
€58.00* 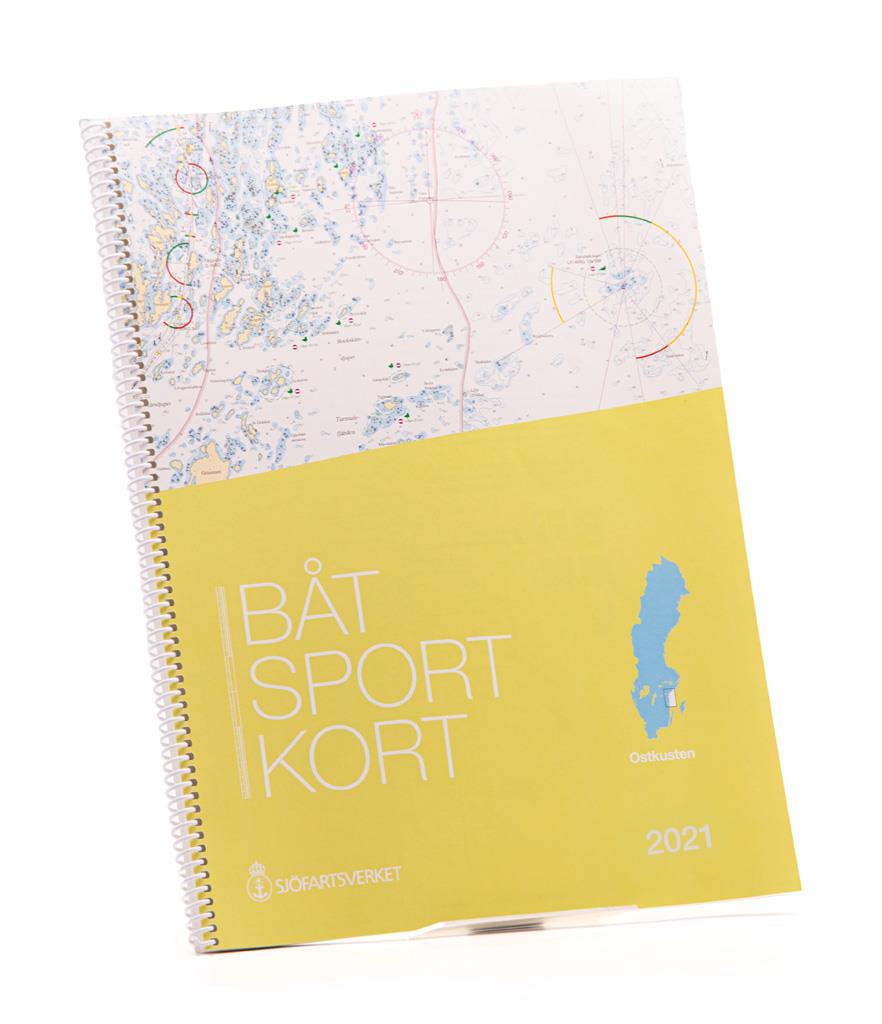 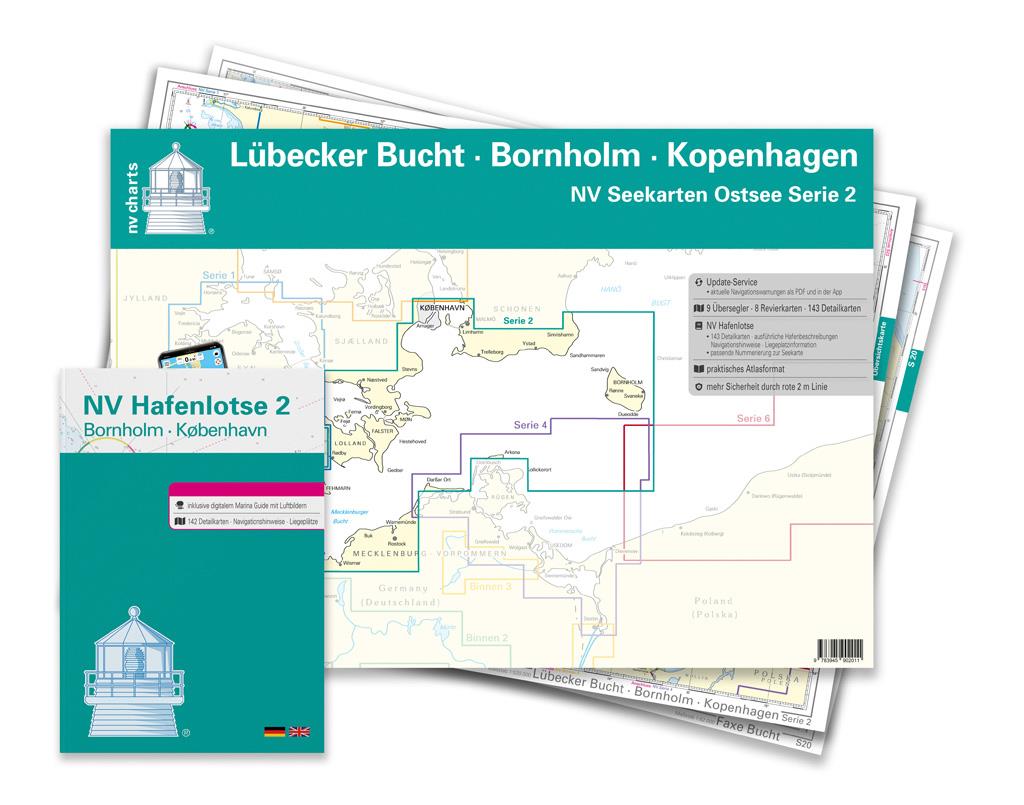 NV Atlas Norway NO6 Sørvestlandet Nord - Stavanger til Haugesund
The NO6 connects to the NO5 and takes you to the fairytale fjord world between Stavanger and Haugesund. You can move there relatively protected from fjord to fjord and are not exposed to the rough Nor
€69.80* 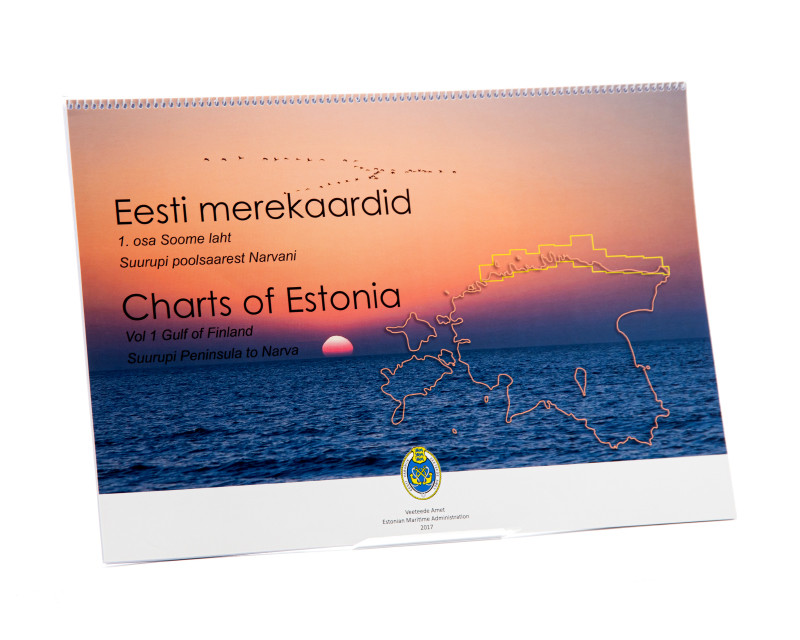 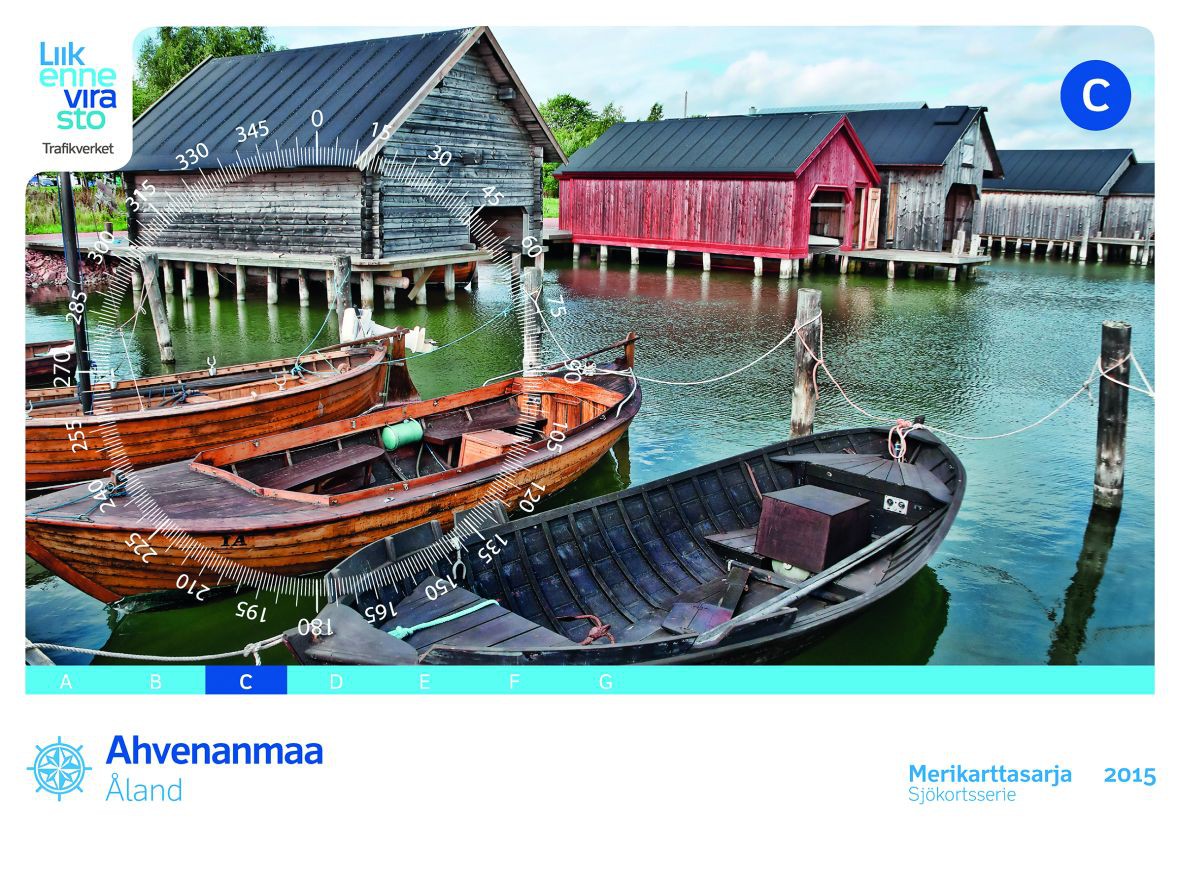 NV Atlas Region 3 West Denmark
As a sequel of the popular series 1 and 2, NV Charts offers the NV Atlas series 3. North of Copenhagen - where harbours and beautiful places line up and the distance between Denmark and Sweden is the
€69.90* 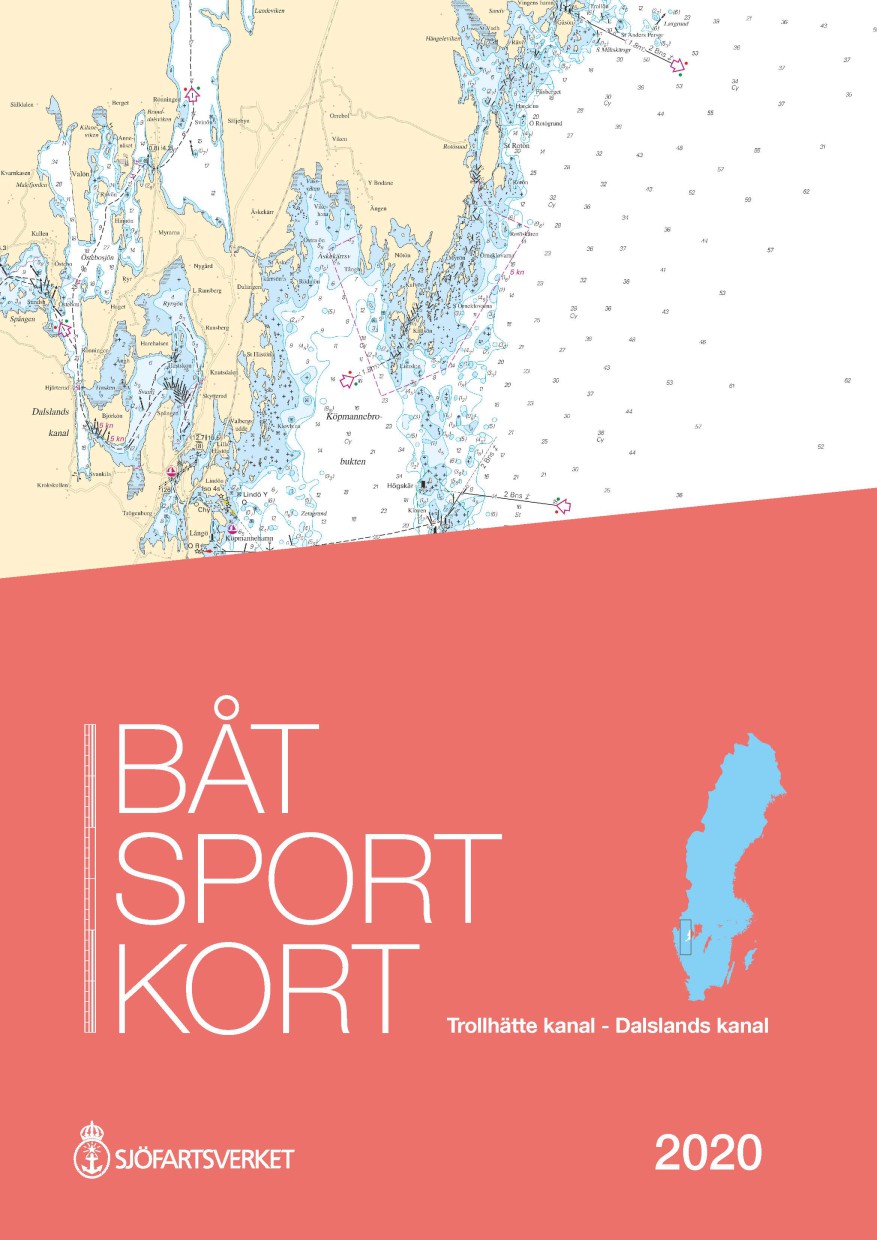 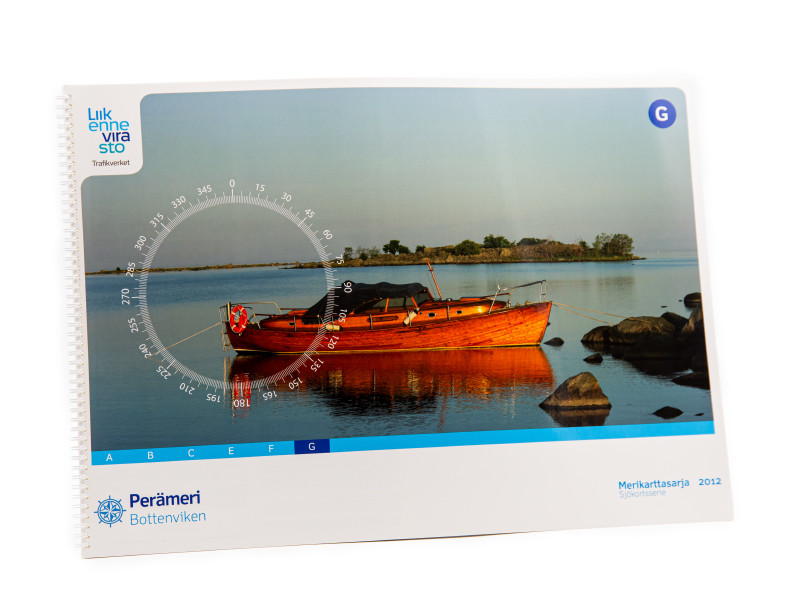 FINN. BOOTSPORTKARTEN G
The Finnish Boating Chart Set G "Bottenviken" or Perämeri covers the Finnish coast of the Bottenwiek. The set directly follows set "E" and starts south of Kalajoki via Oulu to the Finnish/Swedish bord
€58.00* 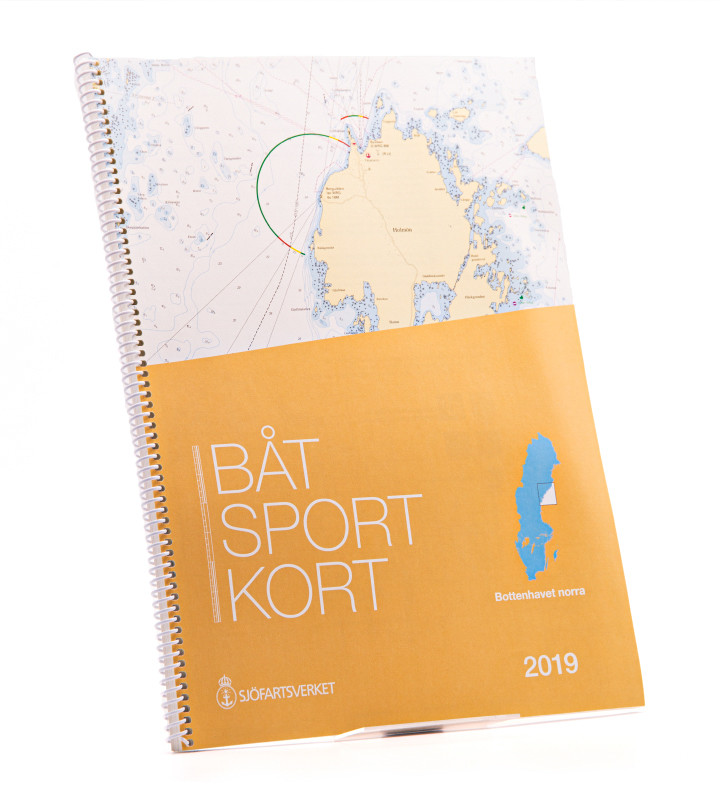 Swedish Series Bottenhavet N Norra
The Swedish Bottenhavet N Norra series covers the central Swedish coastal section in the Gulf of Bothnia. This stretches from Sundsvall in the south to Sikå in the north.This map set is mainly at a sc
€78.00* 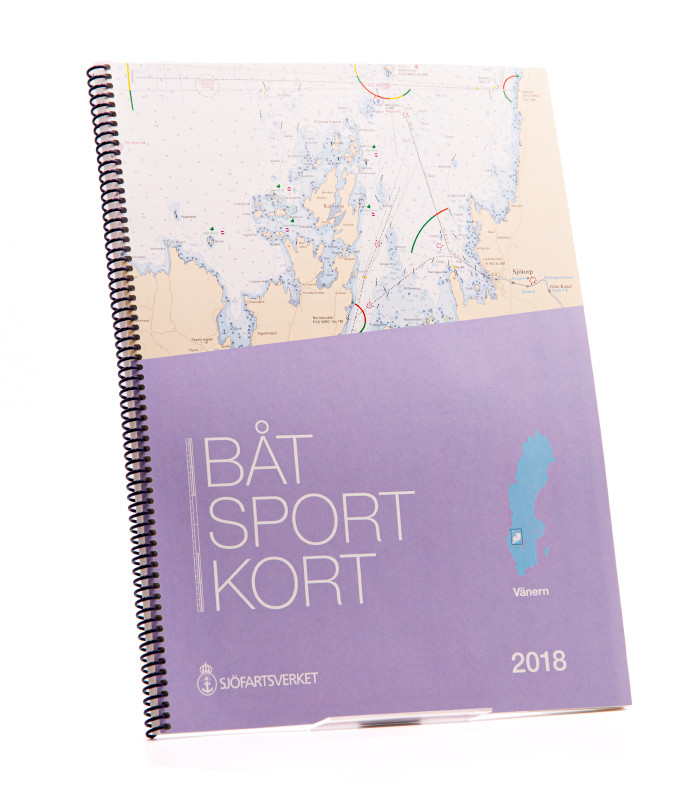 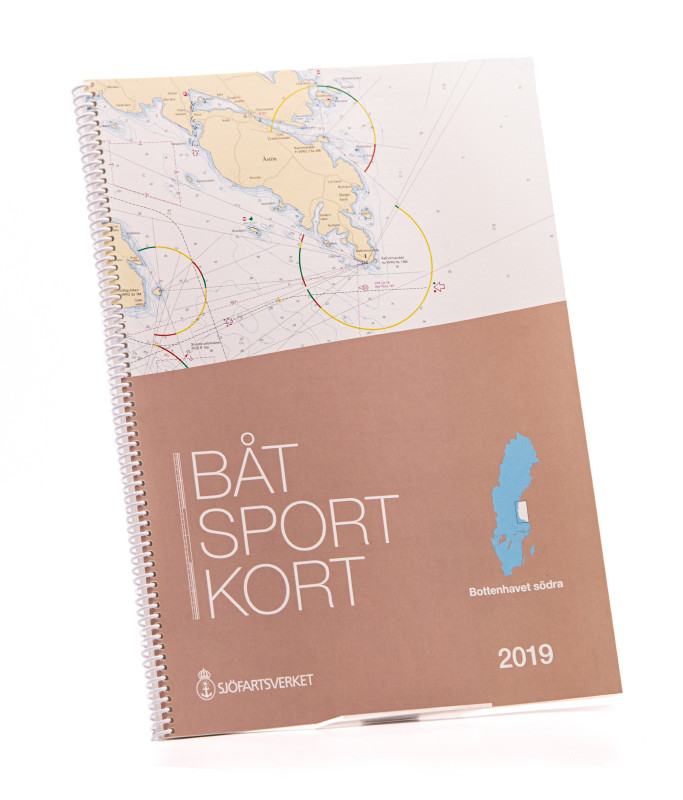 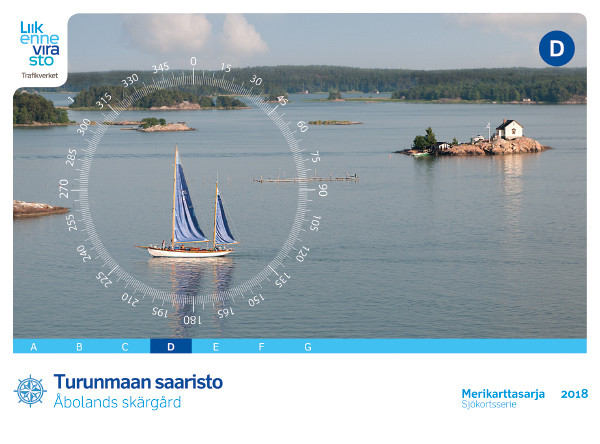 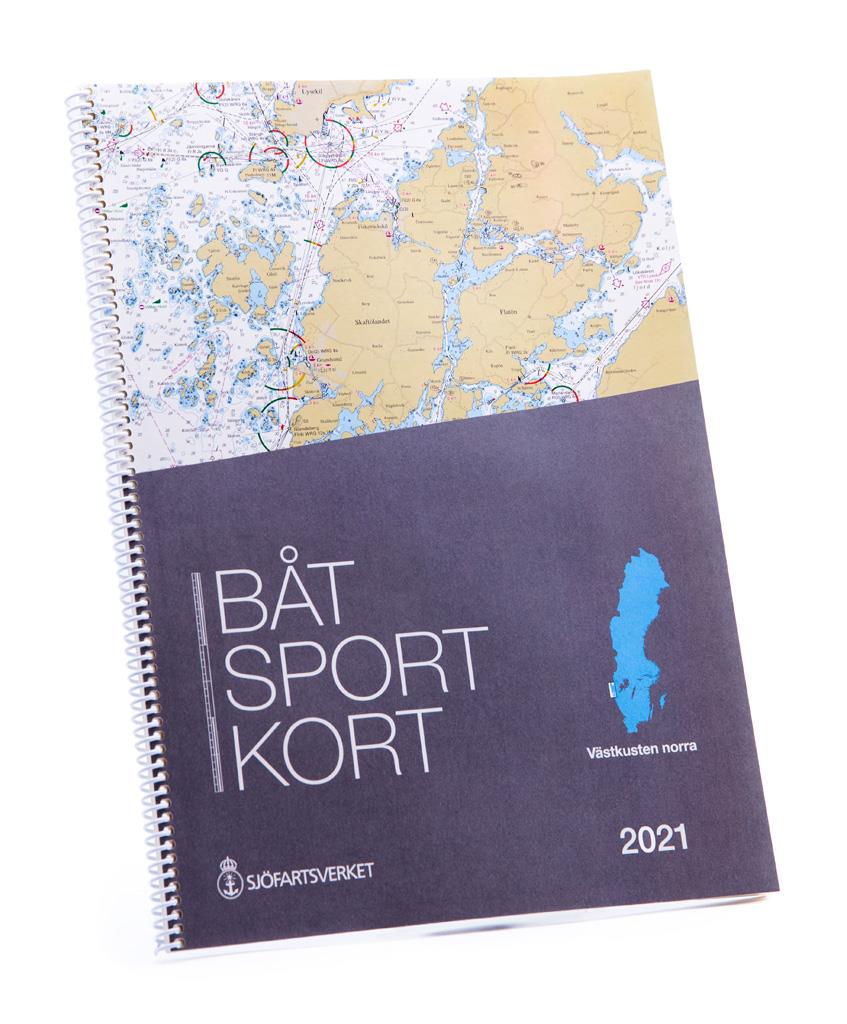 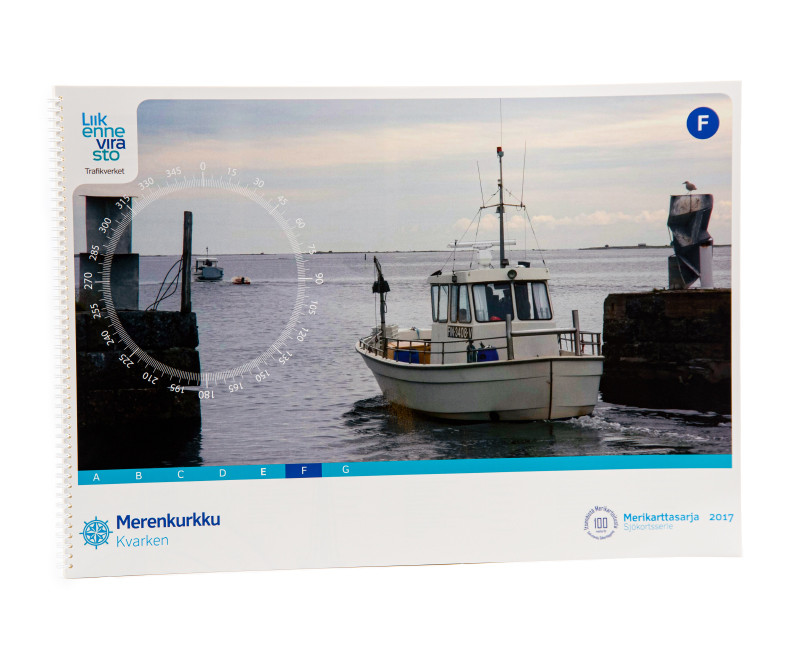 FINN. BOOTSPORTKARTEN F
The Finnish boating chart set F Merenkurkku/ Kvarken covers the eastern part of the central Gulf of Bothnia. Within this set the coastal area is covered up to approx. 5sm distance from the coastThe ch
€58.00* 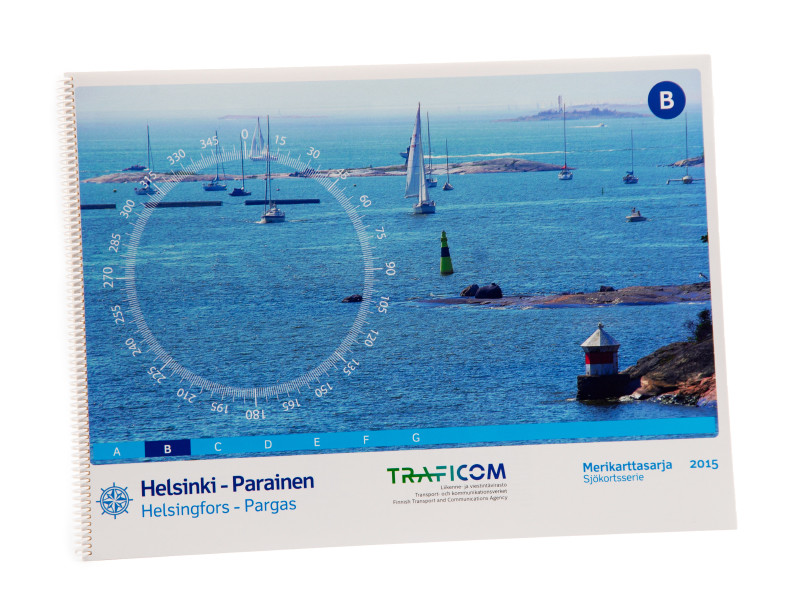