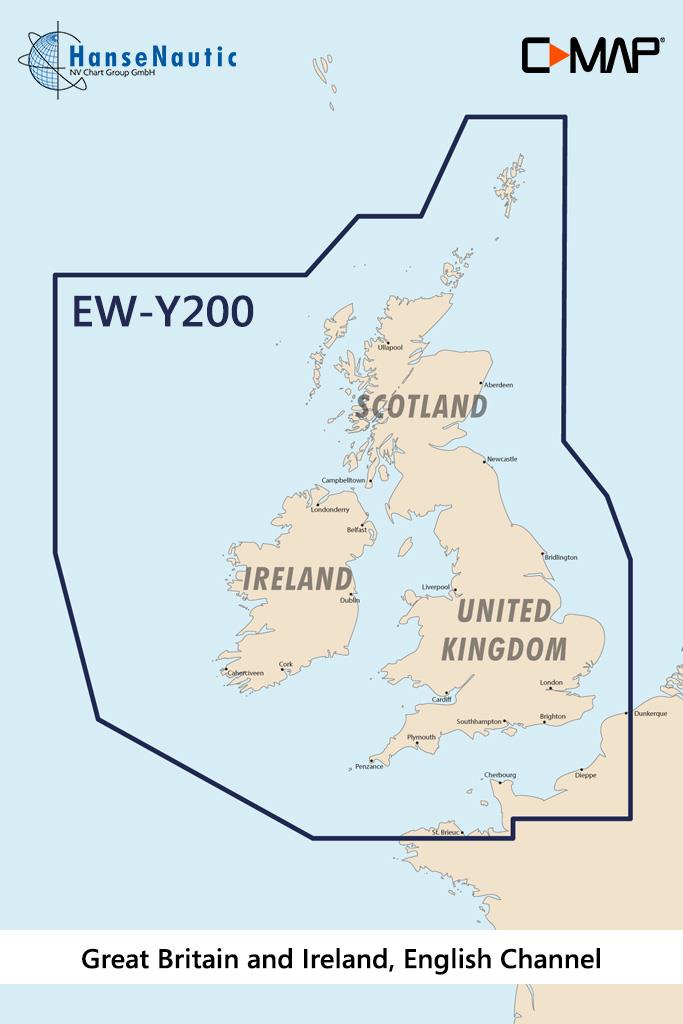 Further development of C-MAP a modern vector chart for water sports enthusiasts in England Wales Scotland Northern Ireland and the Irish Republic. Power boaters anglers and sailors use the nautical chart for safe cruising along the North Sea coast or when travelling through the Irish Sea and English Channel or through and around Scotland to the Shetland Islands.

The C-MAP Discover Great Britain Ireland English Channel is a medium coverage summarising a large area of the Western European sea areas and coasts in the North Sea Atlantic Ocean and Irish Sea. The EW-Y200 covers these areas:

The electronic nautical chart EW-Y200 is designed for extensive cruising around Great Britain and Ireland. It gives crews the ability to support even longer coastal crossings with electronic navigational information. Even on smaller boats the large coverage allows flexibility in choice of watersports area.

This C-MAP plotter chart of Irish Scottish and UK watersports areas is supplied on an mSD media which is included in an SD card adapter.

The electronic marine charts C-MAP Discover are modern vector charts for chartplotters on recreational boats. They contain all nautical information and complete set of navigational indications. With these chartplotters you can plan your voyages on board keep an overview while cruising and zoom in to details for entering harbours.
The Discover charts from C-MAP have the following range of functions: 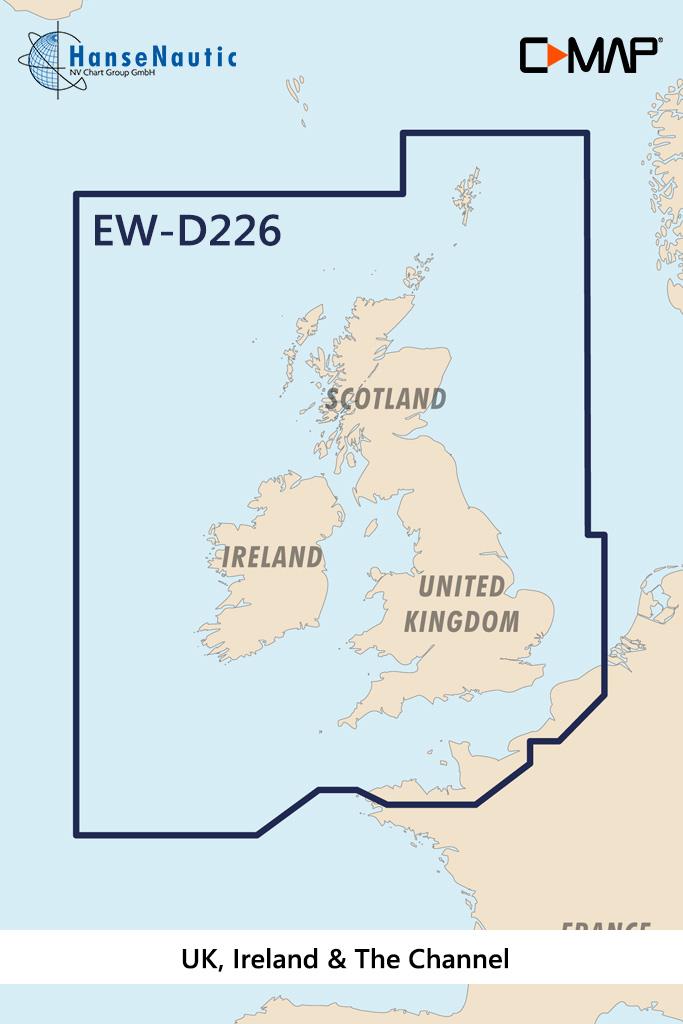 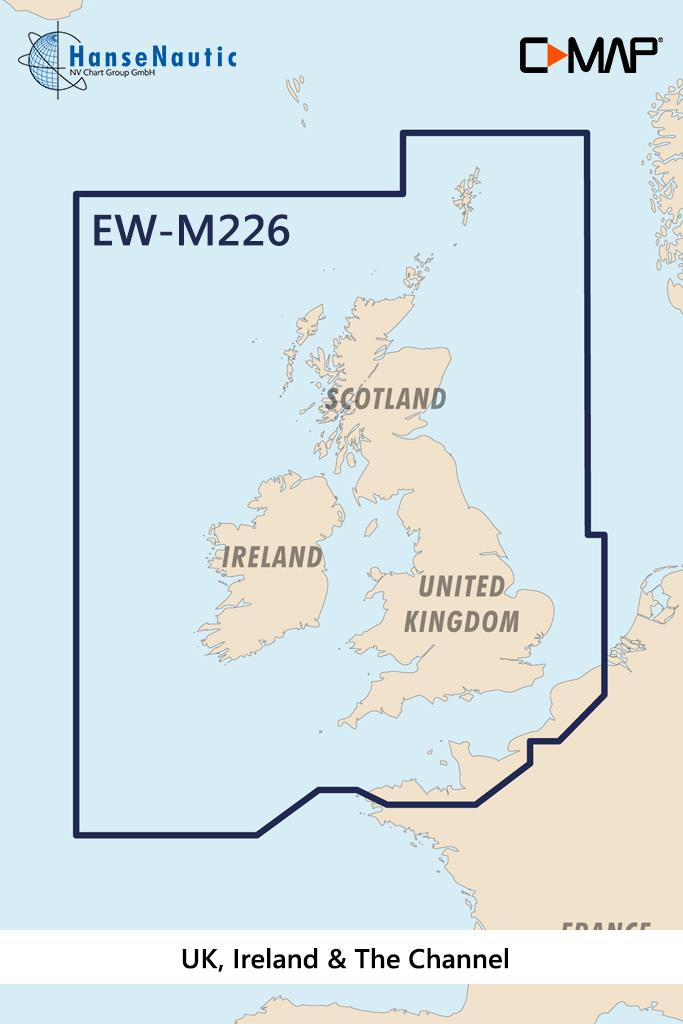 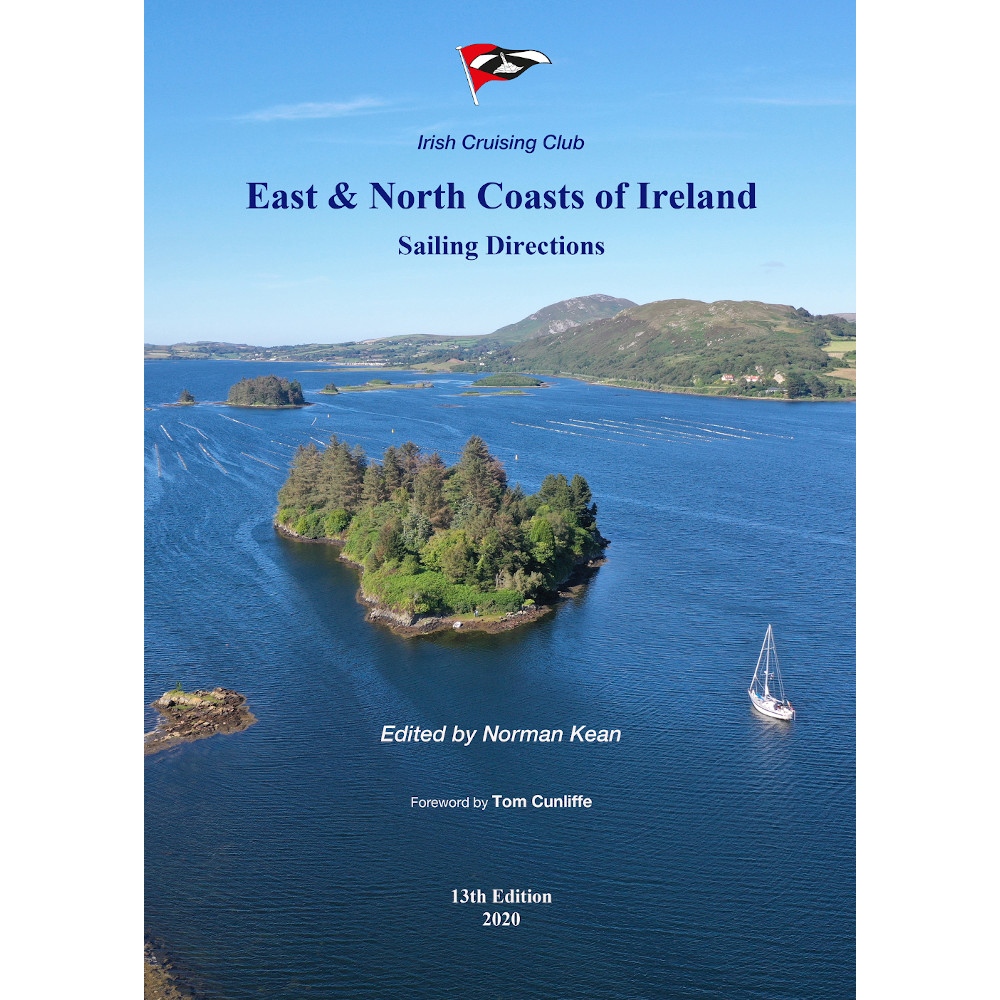 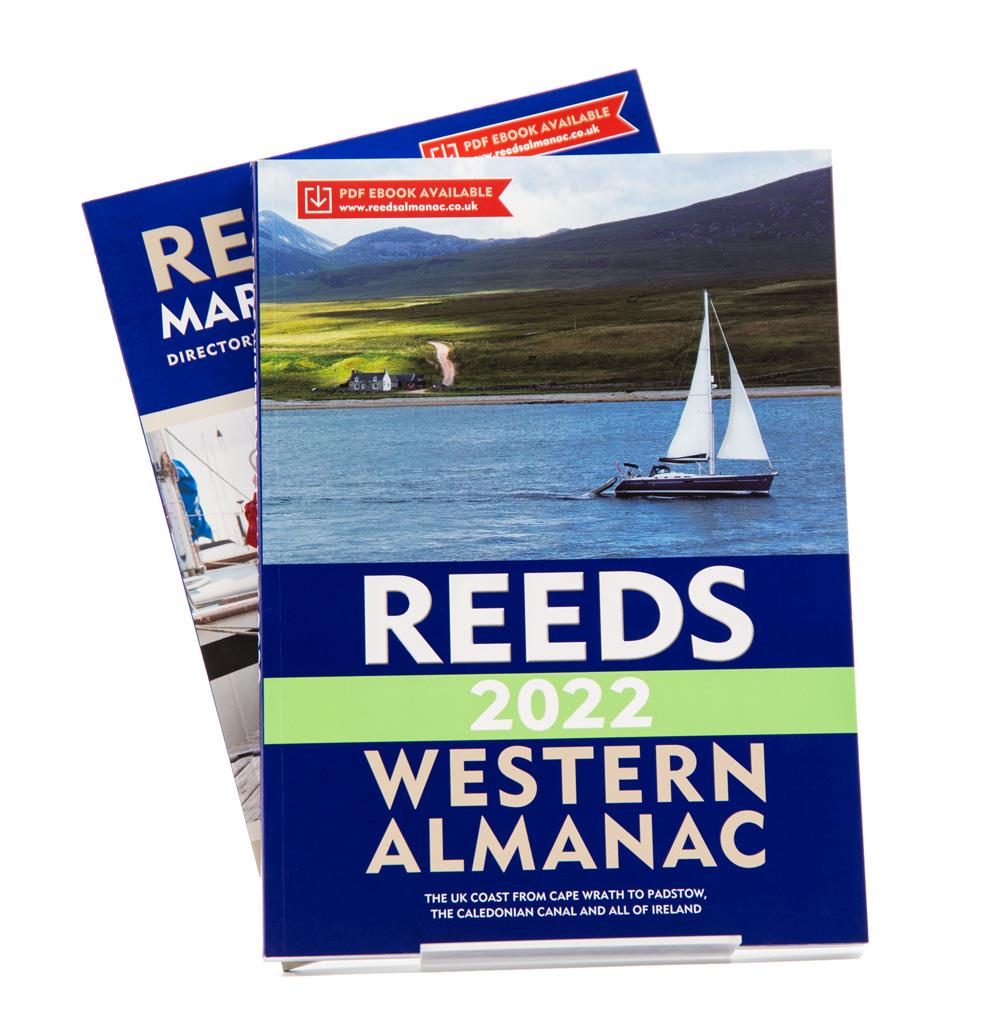 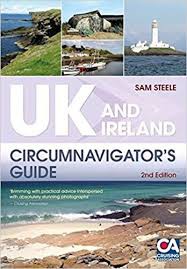 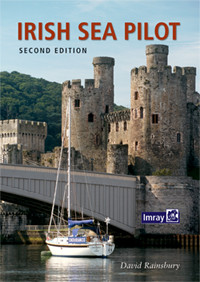 Irish Sea Pilot
A Territorial Guide to the Irish Sea: Wales North Wales South England Ireland North Ireland South and Isle of ManTheIrish Sea is a vast almost landlocked sea. Around its shores and islands are no fewe
€43.00*