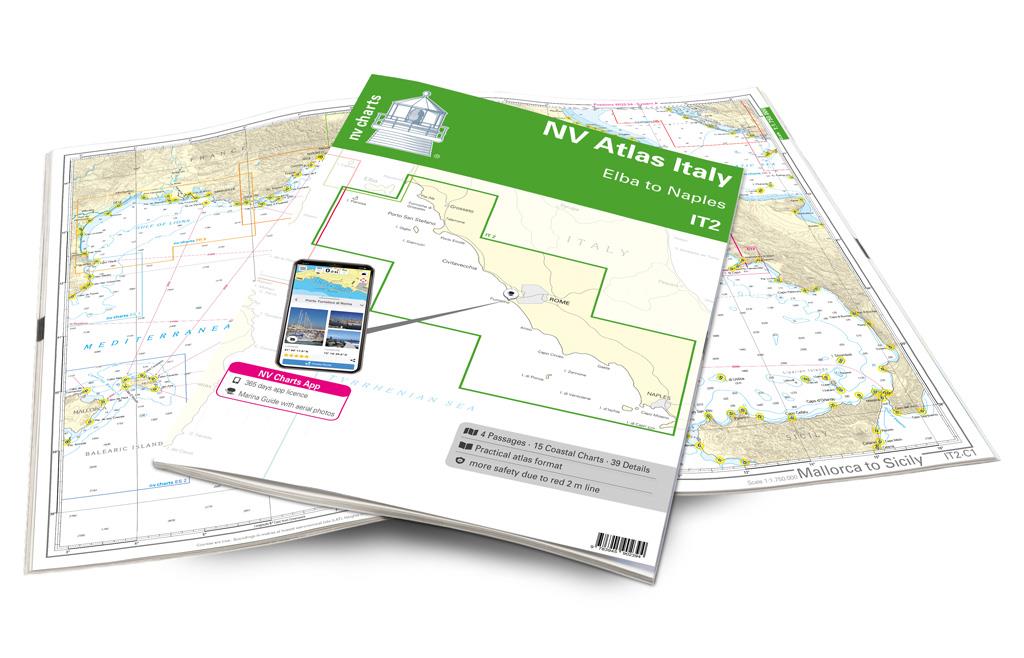 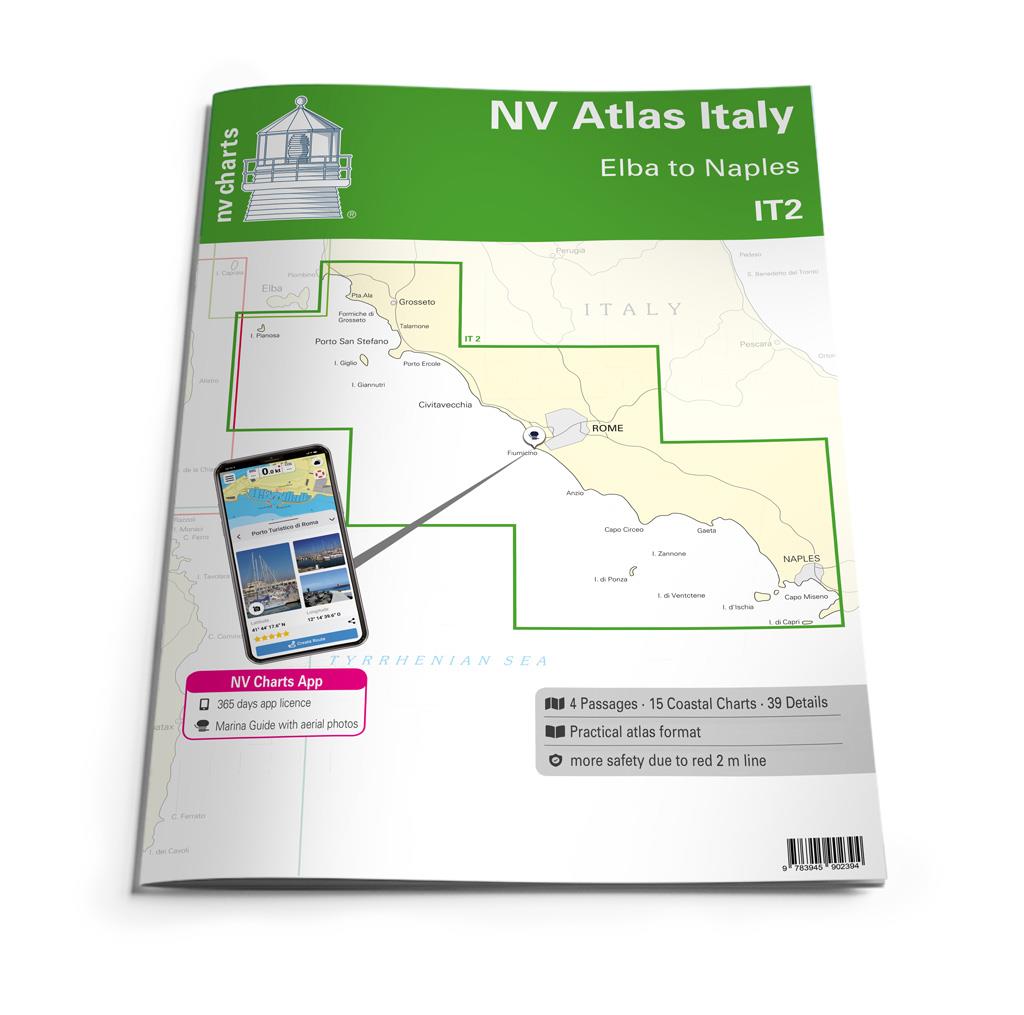 From 100 € we deliver free of shipping costs. Your shopping cart is currently missing €100.00 for free shipping.
Product number: 9972

The nautical chart series IT2 could also be called the Tyrrhenian Sea. It serves all water sports enthusiasts who want to come from Corsica or Sardinia towards the coast or those who have already come to Piombino and are on their way to Capri (or vice versa, of course). The Tyrrhenian Sea is characterized by places steeped in history, beautiful nature and smaller islands such as Elba, Giglio, Ponza, Ischia and Capri - definitely worth a trip. The golden yellow sandy beaches, vineyards and olive groves provide a great scenery. The wind usually reaches the varied coast in a weakened form, so that a relaxed glide on the water is possible. Even in the off-season is a trip in this region fantastic, thanks to the Mediterranean climate. In the middle of June the 'Argentario Sailing Week' takes place in the nice town of Porto Stefano, a regatta week where you can enjoy classic yachts that you have always wanted to see live.

As a further recommendation you can take the IT3 with you in any case if you are planning a detour to the east coast of Sardinia or the FR11 if you are drawn to Corsica. If you are planning to continue your journey towards the north coast of Italy we recommend the IT1.
We will be happy to advise you on a suitable sailing guide. If you want to go further south to the fantastic Amalfi coast we have other charts.

NV Atlas FR11 Corsica
Dreamlike and demanding: This is how the island of Corsica, which is completely covered with the Atlas FR11, presents itself. Small offshore islands and gusty winds require full concentration here. On
€59.90* 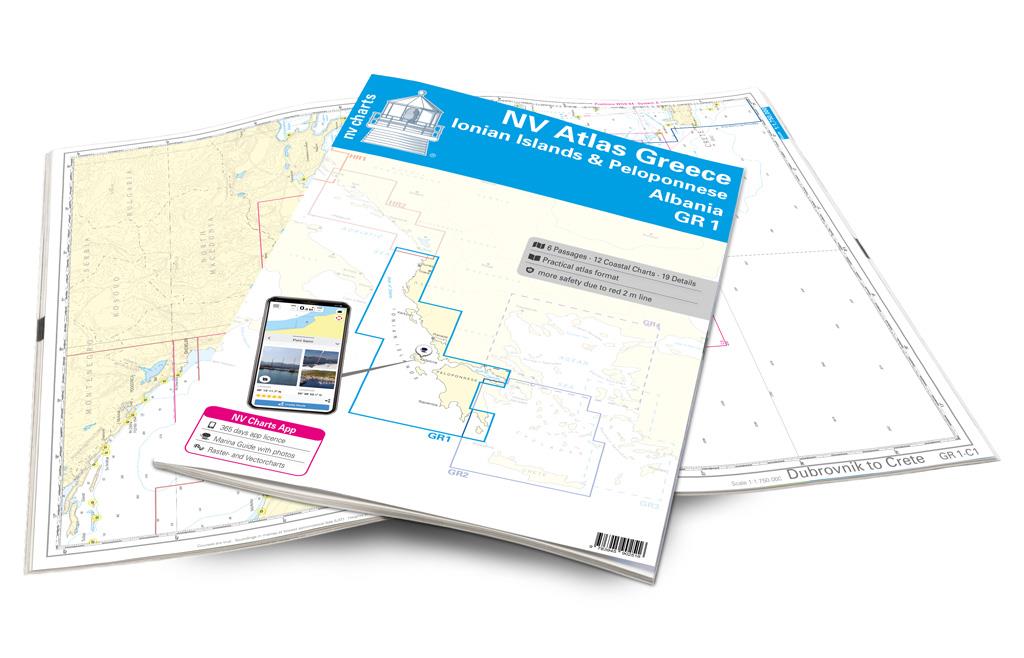 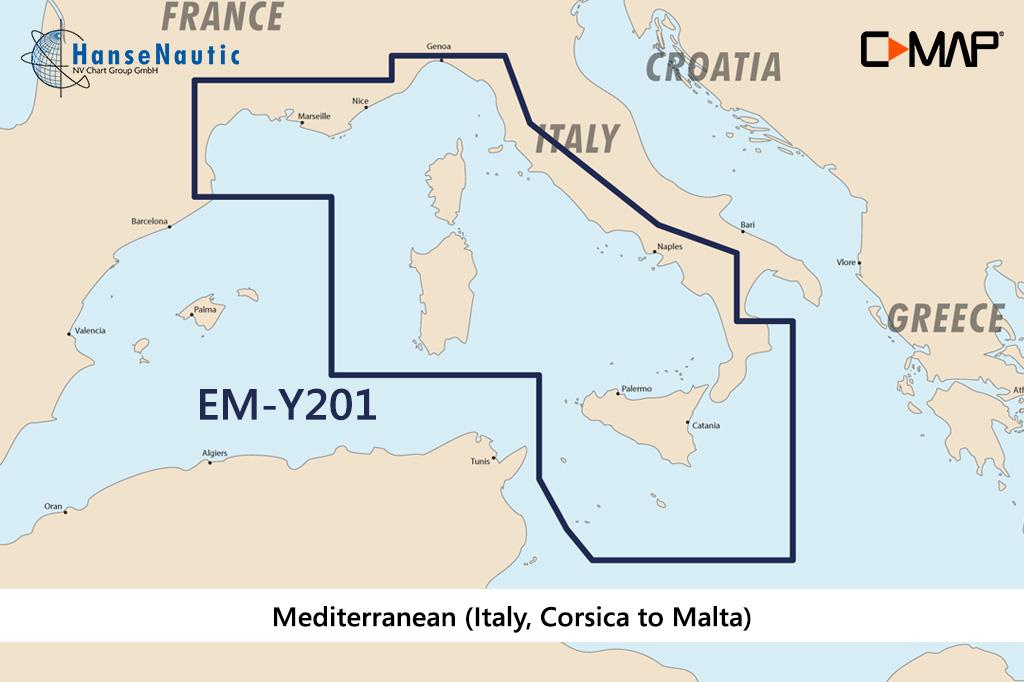 C-MAP Discover Mittelmeer Italien (Korsika bis Malta) EM-Y201
Electronic nautical chart for the Mediterranean Sea on the west coast of Italy and France as well as between Marseille and Malta for navigation with modern chart plotters from Lowrance Simrad or B&
€139.00*
Details